a happy saturday evening in london 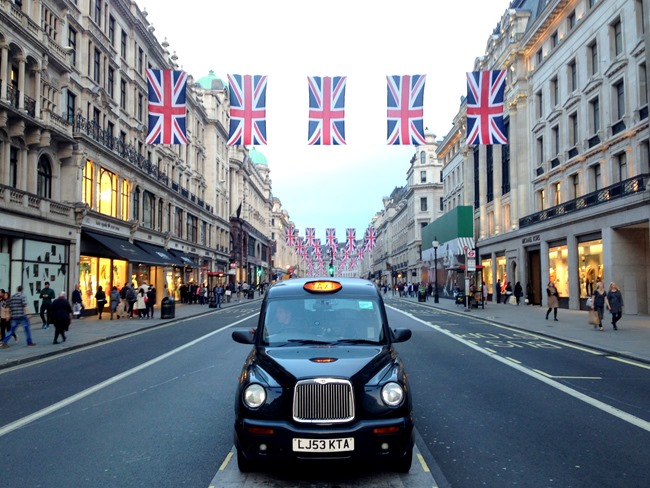 this past saturday, the boy took level one of the cfa exam. the process of preparing for the exam was crazy, and the experience of taking the exam was also wild! i went out to the venue where the test was being administered with ian early on saturday morning, and we were both pretty amazed by how intense the situation was – thousands and thousands of nervous, eager candidates crammed in one place with one goal. i also got to bring ian lunch half way through the six-hour ordeal, and was doing my best to send him good vibes all day! we won’t get the results until early august, but we are both really glad it’s over (for now – there will be at least two more rounds in the future!).

after the boy got home from the testing center saturday evening, we went out on the town for a little celebration date! we walked to mayfair and admired union-jack-adorned regents street (decorated to celebrate the queen's 90th birthday!) and then ate pizza outside in a courtyard off lively carnaby street and later shared an oreo shake and root beer float at a diner for dessert :) we walked home through trafalgar square as the sun was setting (at about 9:45pm!) and happened upon the coolest flower art installation in front of the national gallery. we love living in middle of this crazy awesome city so so so so much! 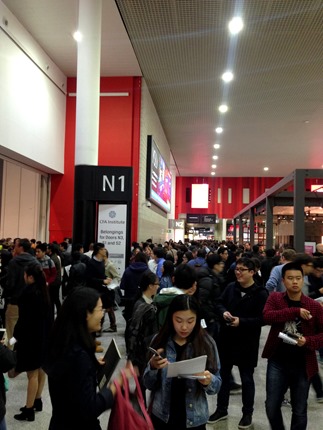 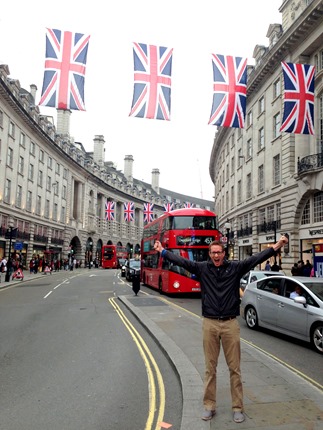 ^^ wild intensity before the exam started, and wild elation after it was over and done with! ^^ 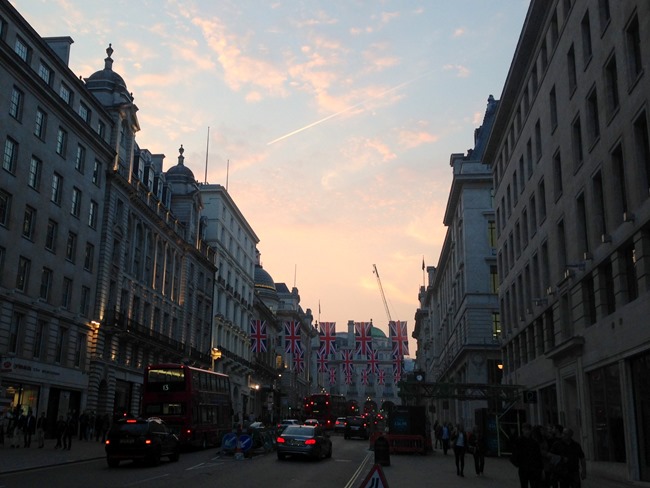 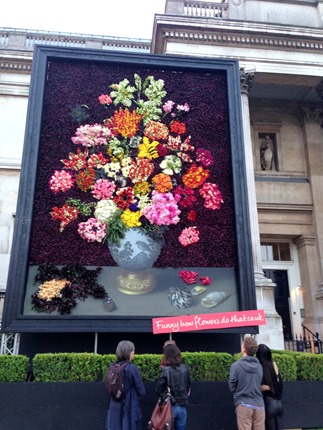 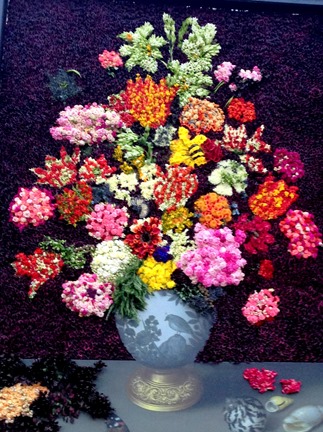 ^^ can you believe this gigantic flower pot “painting” made out of flowers?! i love the super, super cool things we just routinely stumble upon in our neighborhood! ^^ 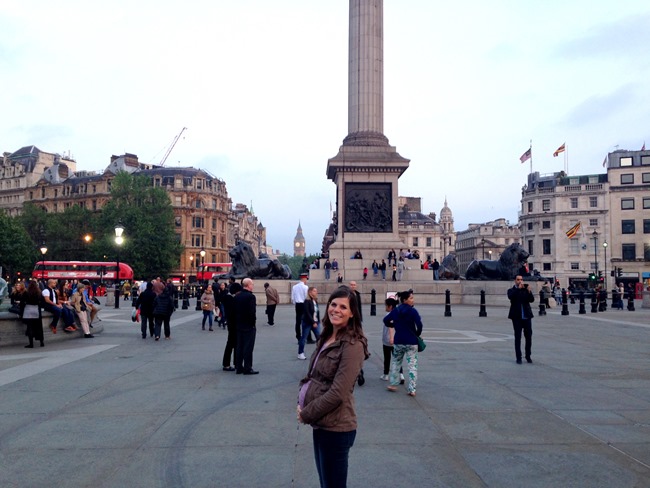 ^^ baby boy at thirty five weeks in his trafalgar square backyard. we are getting so close to meeting him – ahhh! ^^

now we are both able to really move on from cfa prep to baby prep. only about one month to go!
london