ten thoughts on a wednesday |15| 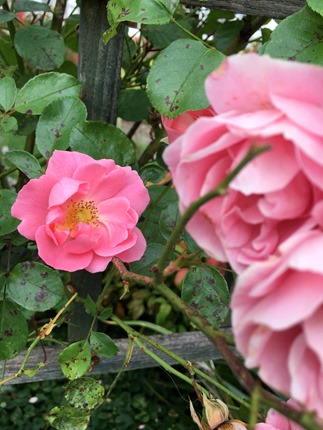 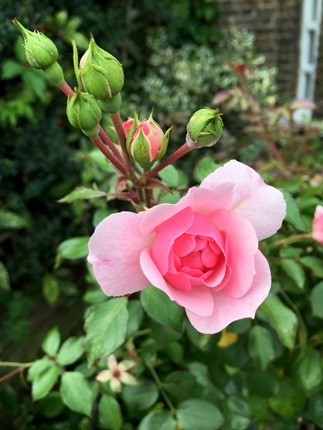 one.
ian passed the second round of the cfa exam! we found out soon after we got back from our trip to the states. we were on a sunset walk along the thames (moses was staying up late due to jet lag) when the congratulations email came in. we immediately started fist pumping, high fiving, cheering and shouting "YES!!!" i'm sure the people around us were a bit amused. what a relief! now there's just one more round to pass - ian will take level three next june. i'm really proud of him - not just because the exam is notoriously difficult but mostly because he has done such a stellar job balancing studying with his demanding career, his church responsibilities, being an out-of-this-world dad, fantastic husband and amazingly caring and thoughtful human.

two.
i have recently had a lot of dental work done (four cavities filled in three separate appointments). i have a really bad history with dentistry - i used to cry every single time i went to the dentist - it was some kind of pavlovian response after lots of not-so-fun times in that chair as a kid - but i actually enjoyed my most recent experiences. reclining in one place without any distractions (or any diapers or demands from a baby!) is actually pretty dreamy to me these days. i really like my dentist here in london (he is super gentle and i hardly feel any uncomfortableness) and i decided to use those hours with my mouth agape to meditate and ponder and relax. during my most recent appointment, i thought a lot about the imperfections of the human body and how i believe that life is supposed to be hard.

three.
i am, of course, sickened by the news that came out of charlottesville last week. i'm trying to wrap my head around the fact that "white supremacy" is a thing in america (and elsewhere). it's truly sad to see humans of the world so divisive. but i truly, truly believe that there is far more good than bad in this world, and that good will always win.

four.
both ian and i get soooo excited whenever we see a tiny baby when we are out and about together. to each other we whisper, "ohhh! looooook!" and it's obvious that both of our hearts are just melting. maybe we are a bit baby hungry?!

five.
ian says he has just one little regret from our wedding - he wishes we had more cool photos in "cityscape" surroundings (totally random, i know). when we were in utah last month, i surprised him by booking a photographer. we put our wedding garb back on and had a blast running around the streets of downtown salt lake city.
our photographer sent us just a little "preview" of the images she shot and we are so excited to see the rest! here's a little peek. 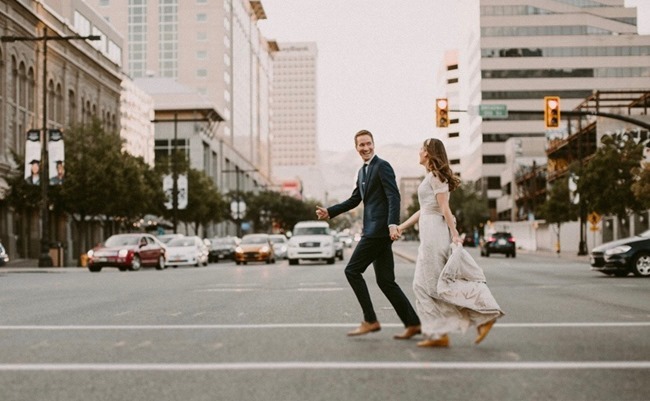 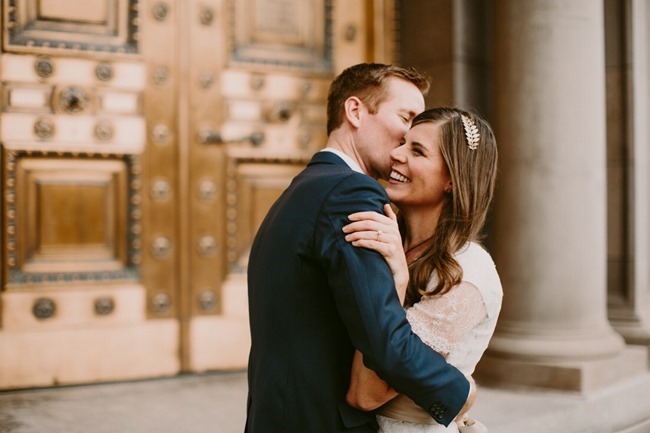 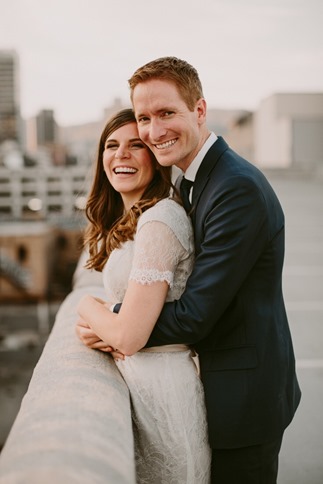 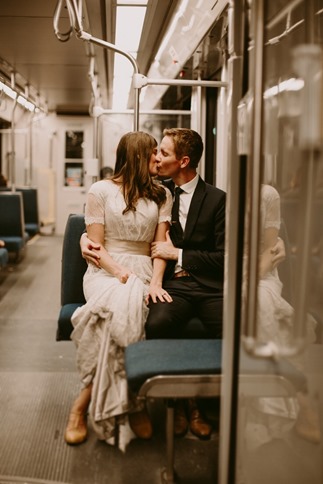 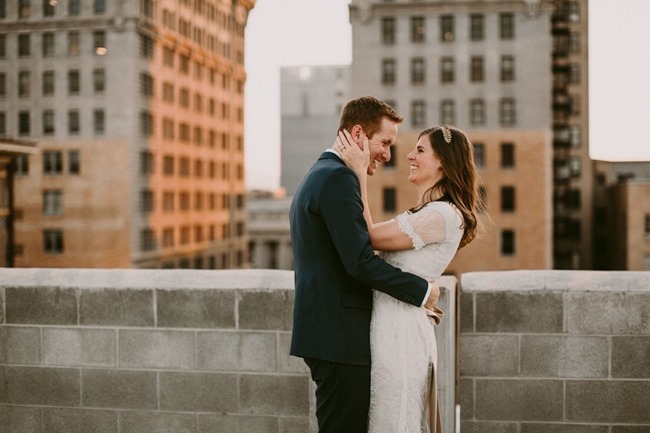 gosh, i love this boy and the life we share.
photos by meg bird photo.

six.
have i told you lately how much i adore london's flower-laden pubs in the summertime?? yes? well, i'm just going to keep on raving about them! this darling, tiny pub (on the left) is right across the street from ian's office and i just love it! 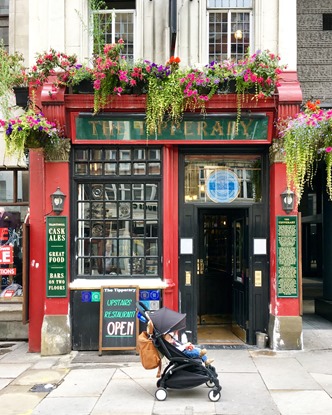 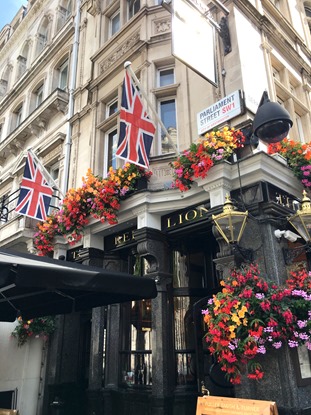 seven.
today mo and i met some friends at richmond park, in southwest london. it is such a cool place. it totally feels like wilderness - there are even herds of deer roaming freely (they've been doing so since 1637!). i'm bummed i didn't snap any photos of the cuuuute gaggle of kids we had gathered this morning. moses was the littlest by far but i love that he has so many cute friends to look up to! 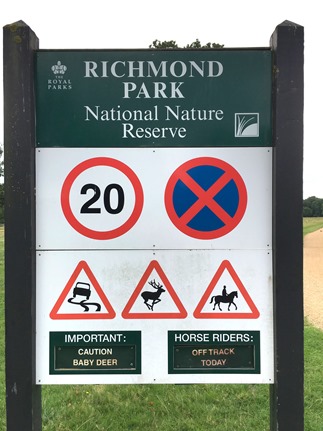 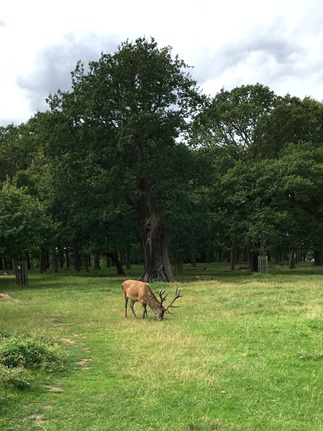 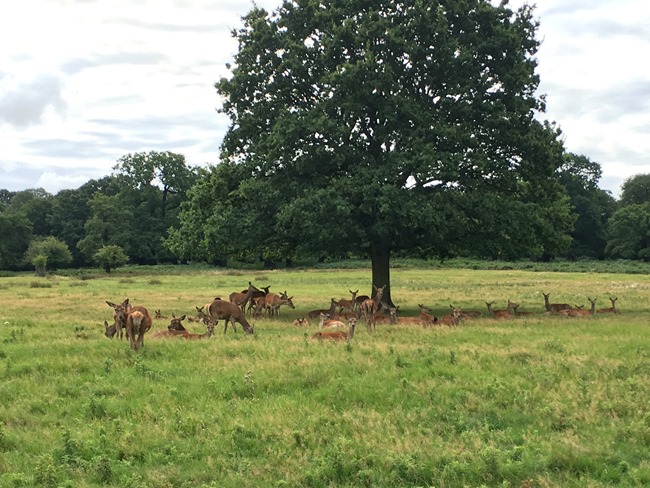 eight.
our flight home from malta on sunday arrived at stansted just after midnight, which meant the trains were no longer running, which meant we had to take the bus into central london, which meant we didn't get to our flat until 3am - woof! but still, when i heard moses waking up at 6am i popped out of bed so fast because i was sooooo excited to see him. he has been especially affectionate - lost of hugs and kisses - since we returned from our trip. it's so so sweet!

nine.
as i've been writing this, moses has emptied two drawers, his basket of toys, and one kitchen cupboard. and the price i pay for a shower these days is an entire roll of toilet paper unrolled and toys allll over the bathroom. he is right on the cusp of waking, and i know the mess-making is only going to get better...! :) 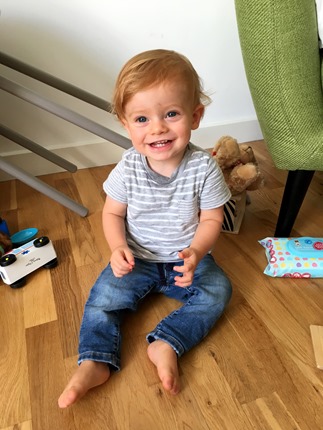 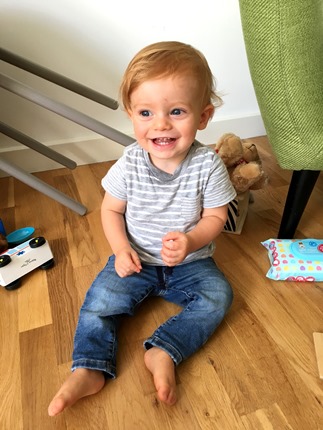 ten.
my parents have been writing books for nearly forty years now. they've always done so with a super sincere desire to help families by sharing what they've learned. in the past few years, as they've entered more of a "retirement" stage of life, they've become even less concerned about making money from book sales and have tried to figure out any way to share their books for little or no price. you can access over half of their books online via eyres' free books, and they just recently collaborated with their newer publisher to offer seven of their newest books for half off (if you click there and put in the code CHARITYFRIEND, you can see all seven books and decide if you want to purchase any of them at half price). next up is my mom's new book about grandmothering - super excited about that one (i think of any book my parents have written - together or separate - i've heard the most great reviews about my mom's a joyful mother of children, originally published in 1982).