ten thoughts on a wednesday |20| 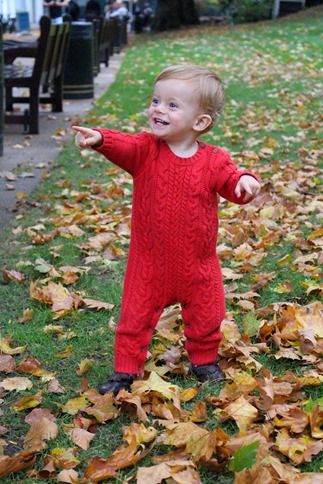 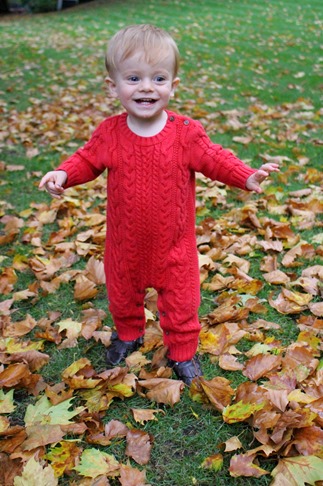 one.
i am so heartsick about the massacre in las vegas. reading the news from here across the pond has just left me dumbfounded. i still very much believe that there is far more good than bad among humanity, and i have loved hearing stories of people coming together, reaching out, resolving to add more kindness to the troubled world, and working for change. i don’t want to get too political here, but i do disagree with those that say “now is not the time for political debates.” i think now is the time, in the wake of so many innocent lives lost or forever altered, to work together to figure out how to prevent gun violence in america. i have always been pro-gun-control/anti-gun, but living abroad – in a place where gun violence is very rare – has broadened my perspective on this issue and strengthened my stance. i have hope for the future. and i am taking my sister shawni up on her challenge to serve others and spread light. 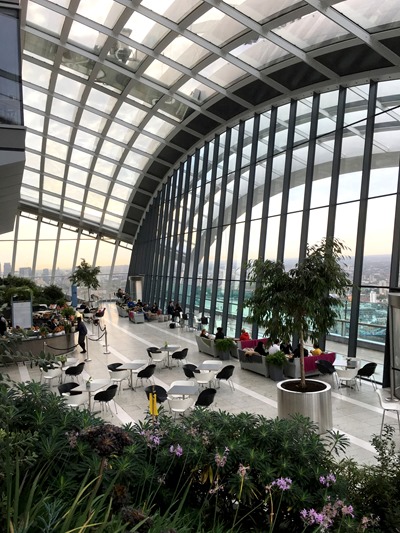 two.
i had a really fantastic start to the day this morning. i met my friend denise (who is in town from california for a while) at the 35th floor of the walkie-talking building – also known as the sky garden – for a sunrise yoga class and delightful breakfast! i’m a total sucker for yoga in a cool setting, and this experience was just awesome. we got to the top of the building while it was still dark and the city was still sparkling, and left after the metropolis had woken up and started bustling under the cloudy, brightening sky. the yoga was just the right amount of challenging, the food was delicious, the views were amazing, and the company was stellar (denise is such a cool person). now i’m set on going to that sunrise yoga class regularly! – especially before we move further west in london. 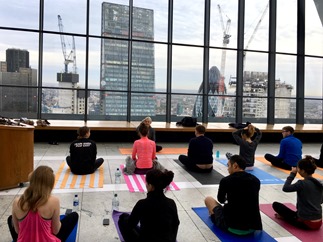 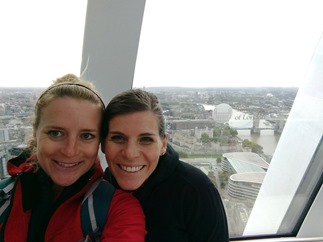 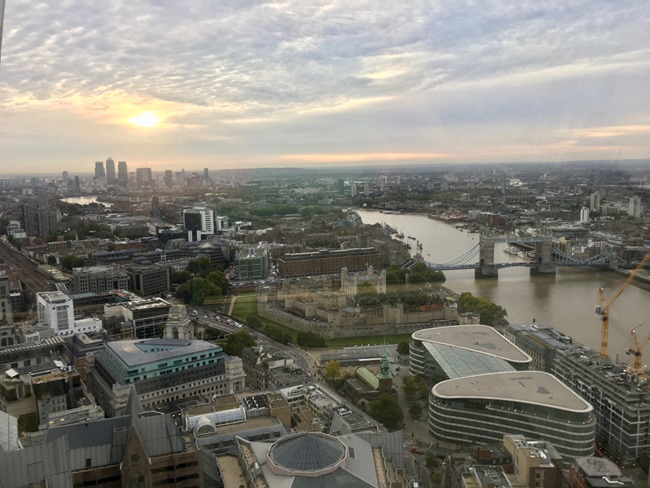 three.
speaking of moving, our offer on a flat we love was accepted! ahhhhh – i’m so pumped! the arduous search is over and we know where we will make our next home. the new place surely isn’t perfect (the kitchen is soooo tiny, there’s sort of an interesting bathroom situation, and there’s quite a few odds and ends that are in need of repair…) but i think it’s perfect for our little family in our next london chapter. we will be moving sometime in the next three-four weeks and i’m both thrilled and devastated - leaving our little flat, our neighborhood, and especially our church congregation, will be really sad … but we’re so excited for the future in our new home.

four.
there are only two times of year that i get genuinely homesick for america. one is the fourth of july, and the other is october. there’s just not as much of a pumpkin-y, apple cider-y, autumn craze here, and halloween is not a very big deal here, and i just miss the cozy festive-ness of fall. i’ve got to find myself a pumpkin patch or a harvest festival somewhere near london!

five.
last week i went with my friend mairin to see the royal ballet’s alice’s adventures in wonderland. it was such a fun girls’ night, and i was seriously blown away by the whole production – the dancing was of course impeccable and moving, the music was delightful, the show was wildly entertaining (and really funny!), and the costumes and sets were outrageously creative and cool. i think it’s maybe my favourite ballet i’ve ever seen (besides the trump-all san franscisco ballet production of the nutcracker)! i absolutely loved it. 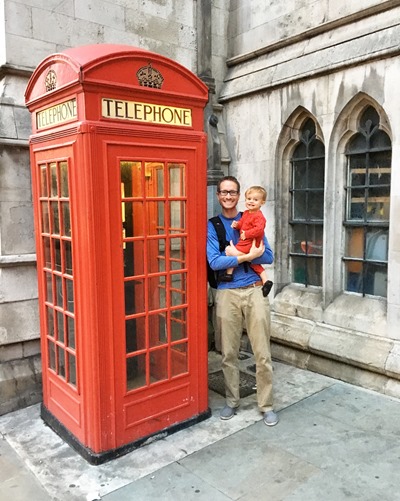 six.
one gift that i gave to ian, back on his birthday in august, was a promise to come with moses to pick him up from work each friday so we can all walk home together (he said the main thing he wanted more of in his life was time with the two of us). whenever moses sees that we are outside ian’s office building, he gets so excited and starts saying “dada, dada” over and over as we wait for ian to come out. and then we walk the beloved streets of the city together to our little home, catching up on our days. it has been getting darker earlier, and the timing lately has lined up so that we walk home just as the city is starting to light up and shimmer.

seven.
i know i am constantly writing here about how sweet and cute and darling our little mo is. and today i just wanted to say that he has his moments of not-so-cute – haha. he’s started doing this grinding, whiney noise lately that can make me a little crazy, and has had some middle-of-the-night wake-ups over the past couple weeks – i’m thinking both are connected to the fact that he’s getting loads of teeth coming in. he’s also becoming increasingly difficult to manage in church … mostly because he’s always trying to find a way to get to his dada up on the stand (ian serves in our ward’s bishopric so sits up at the front of the congregation). last week i picked him up en route and he threw his body back in frustration, bonked his head into my face, and legitimately gave me a black eye! moses is starting to test boundaries and can sometimes be quite cheeky.
buuuut, he truly is the sweetest, cutest, most darling little boy i could possibly imagine. he’s my best little buddy and there are many times when i just cannot even stand how much i adore him and have to smother him with kisses. i am so glad to be his mom – whining and black eyes included. 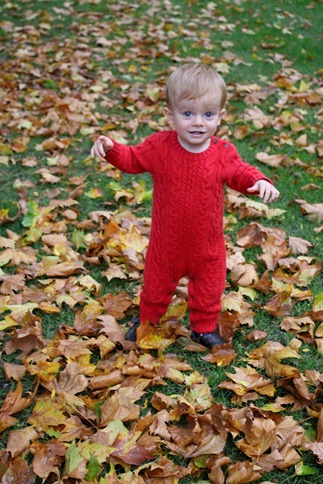 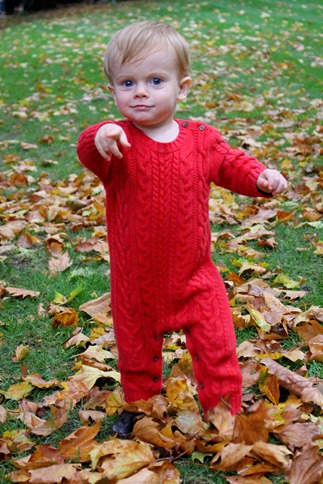 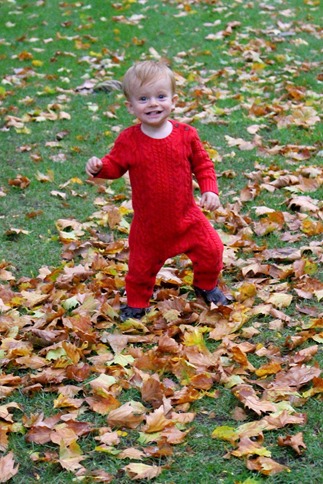 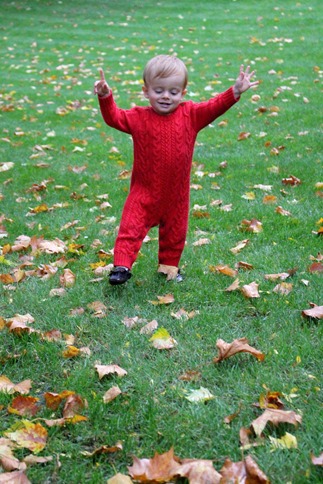 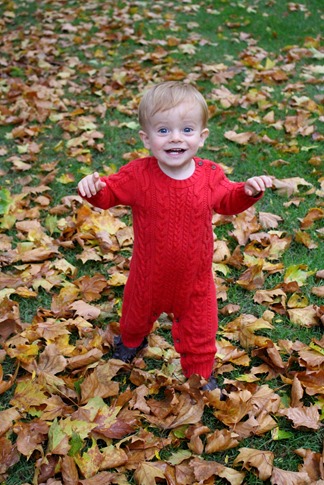 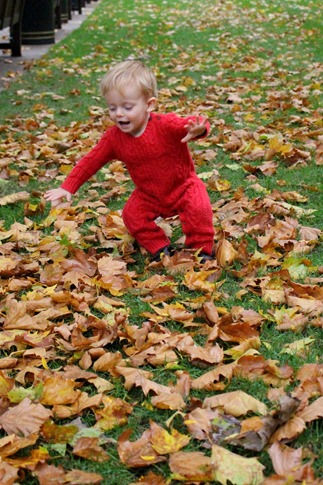 eight.
this weekend i felt so incredibly inpsired and motivated, thanks to general conference, and also some quiet time that i spent reflecting.
on saturday afternoon, i went to the national gallery, sat in front of some spectacular turner paintings, and wrote in my journal, prayed for guidance, reached out to some friends and family via email and text, and made some goals. i think it’s so important to take some time to be still and commune with god.
there were so many wonderful messages in general conference. the one tidbit that has really stuck with me is a question one of the speakers posed – “what is your personal life ministry?” i’ve been thinking about this a lot and want to study it out and then act on it over the next little while. 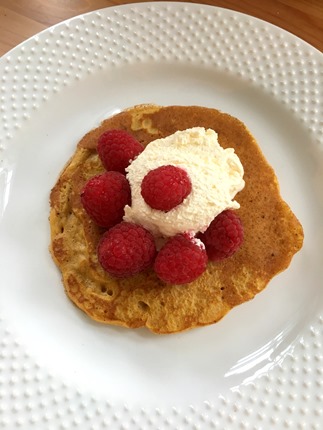 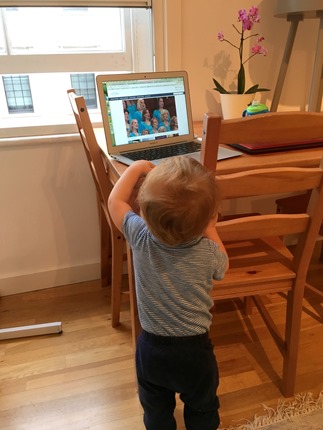 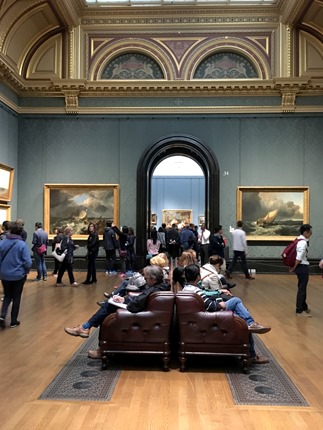 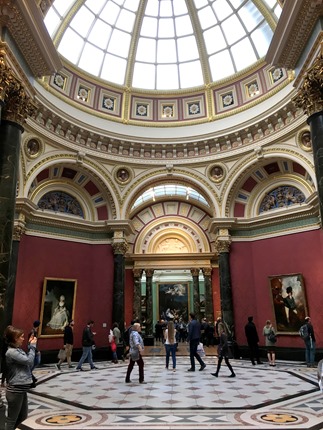 nine.
speaking of general conference, on saturday morning i got to go to my friend lauren’s house for a really, really lovely girls’ brunch while ian and moses watched the priesthood session. (that particular segment of general conference is on saturday evening, is specifically for men, and took place live when it was 1am here in england! so church members here across the pond watch it on sunday morning.) there were just four of us friends there at brunch, but we quickly got to talking and talking (while eating delicious food) and ended up chatting for hours about everything from the super serious to the super silly. it was just so good for my soul to have that type of awesome girl talk. i love human connection so much. 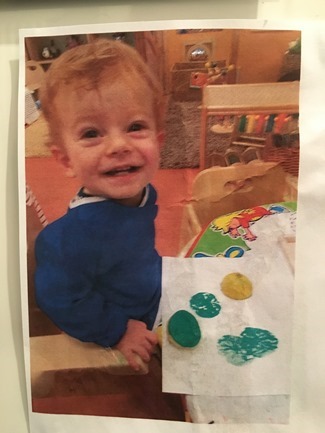 ten.
every once in a while, moses spends most of the work day at the childrens’ centre at ian’s office. that place is a total wonderland to him – so many new toys and lots of other kids to play with! ian and i think it is really good for moses to have this type of experience at least occasionally – to be away from us and to develop social skills and to learn in a different environment. and it’s pretty nice for me to get lots of things done and go to appointments and run errands while little mo is there. moses even got to make his first painting at the childrens’ centre this past week! they used sliced lemons as stamps and he seemed to love, love it. they always send him home with a picture of one of his adventures during the day – i took a picture of a picture here, so it’s terrible quality, but had to share.