a sunday with my babygirl

on the mission, i had the fantastic opportunity to train a few new missionaries. in the england london south mission, the trainees were considered “sons and daughters” of the trainer “mums and dads.” and then, in turn, when our little ones trained, their sons or daughters became our grandchildren!

i got to train the spectacular sister mcgraw in my last area. i am so grateful that i got that time to serve with her. even though she had sprained her ankle in the missionary training center just days before coming to work with me, she was one of the most diligent missionaries i ever met. sister mcgraw just may be the most cheerful person on earth. she is sunshine in human form. i learned so, so much from her, and we had so, so much fun together as we saw miracles everyday.

after i came home from the mission, my babygirl sister mcgraw became a trainer too, and my mission granddaughter count went up! last weekend sister mcgraw’s daughter, sister mcmanus, got married here in the bay area and sister mcgraw came for the wedding, so i was reunited with my babygirl after over three years of separation!

it was so sweet to see each other again, to show my city to jenny (still weirded out calling her that…), to catch up on our lives, and most of all to remember all the incredible experiences we had serving together. 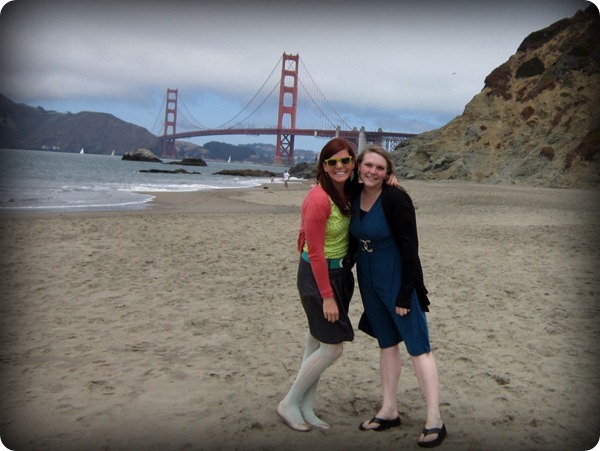 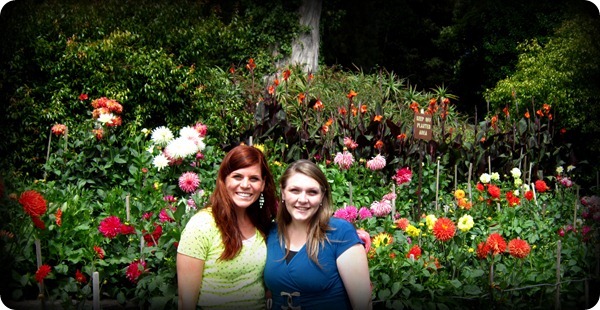 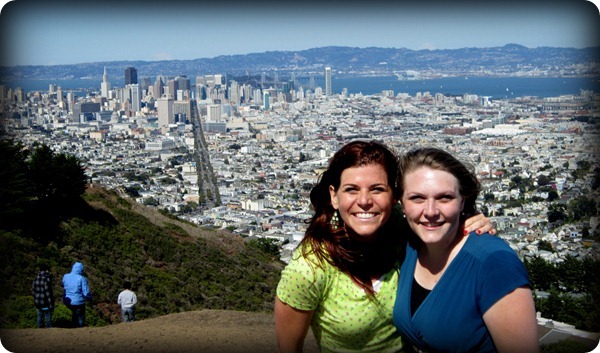 i took jenny to three of my absolute top favorite spots in san francisco after church on sunday: baker beach, the dahlia garden in golden gate park, and the tip top of twin peaks (where it was outrageously windy!). my face hurt from smiling, laughing and talking by the end of the day. my babygirl filled me right up with goodness. and i’m always so thankful for opportunities to remember the mission.