deep in the heart of texas 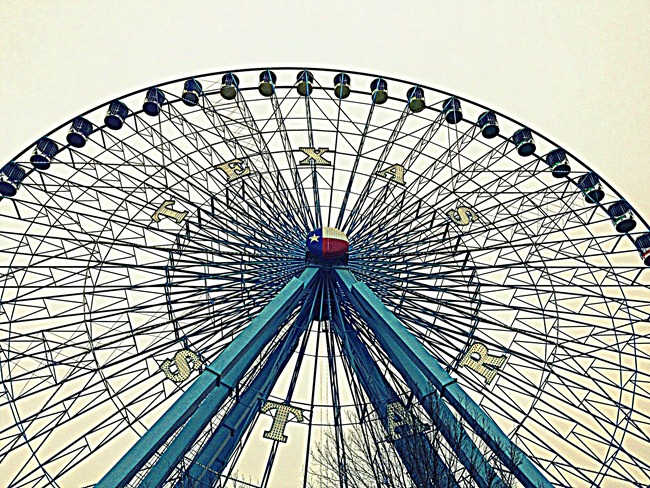 last weekend the boy and i went to his hometown near dallas. we chose this weekend for our visit because his little sister was the lead in the high school musical. i haven’t spent much time in texas, and i was excited to experience it. i was so wrapped up in seeing where the boy came from, learning about his childhood and home, lamenting how cold i was (the forecast lied!) and, of course, meeting the parents, that i neglected to take many pictures. 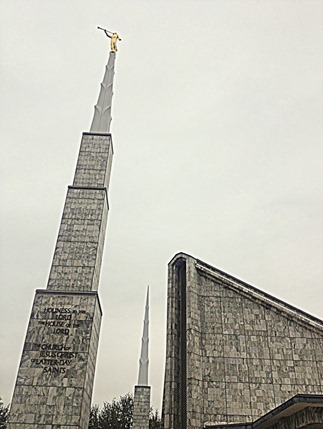 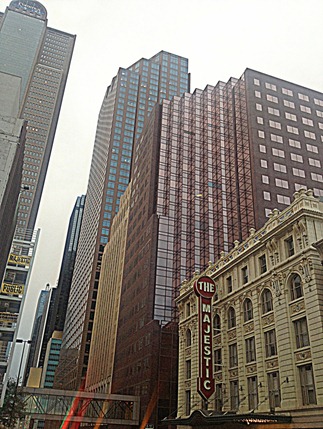 the boy took me to his old house, his elementary, middle and high schools, the church building he went to growing up, the track he competed on, the grounds of the dallas temple, to get barbeque downtown and past the rangers ballpark and cowboy stadium. 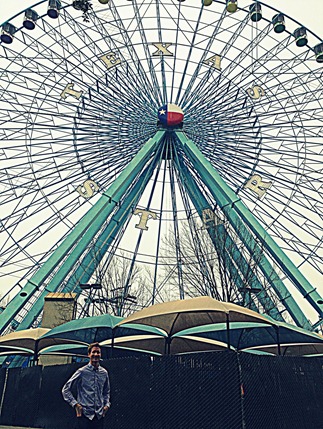 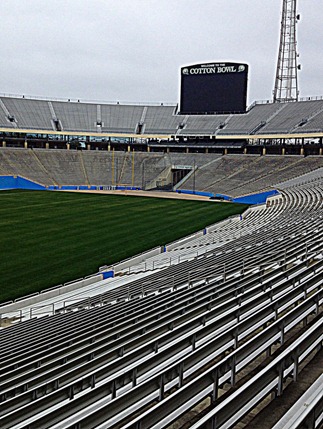 i think the highlight of my allen/richardson/dallas, texas tour was seeing fair park, with its ginormous ferris wheel and neat grounds, which include the cotton bowl arena. maybe we hopped the fence into the stadium, ran down the bleachers, did cartwheels on the field and kissed on the fifty yard line.

we saw the boy’s sister steal the show in the wizard of oz with the parents, grandparents and sister, and all attended church together the next morning. the boy and i cooked sunday dinner and enjoyed his dad’s mission prep class. we stayed up late playing games and talking. it was enlightening to see the boy’s childhood world, and fun to see a snippet of the planet i’ve never seen.