we spent our second night in new zealand in a little town called matamata, which wasn’t much of anything until the hobbiton portions of the lord of the rings movies were filmed nearby. now, it is a sort of mecca for big-time fans, some of whom the owner of our motel described to us as so excited to visit this place that they cry and kiss the ground!

we decided to not pay the entrance fee to see the actual hobbiton movie set, but still do some driving around “the shire” area (the boy is a fan – but not a kiss-the-ground type of fan, though!). it was pretty dorky and pretty fun to see some of this stuff. 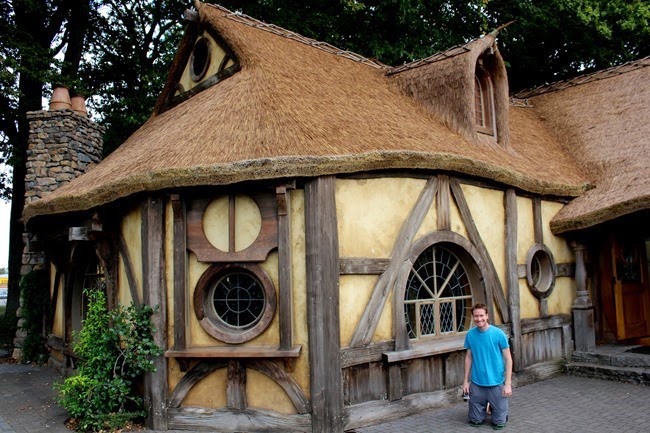 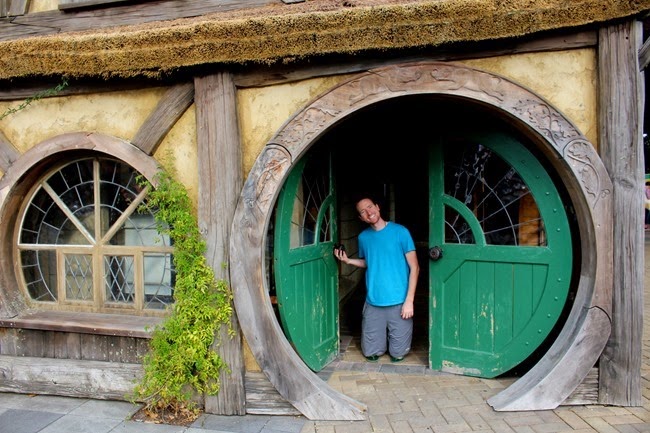 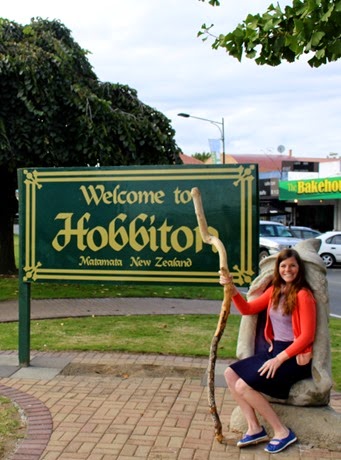 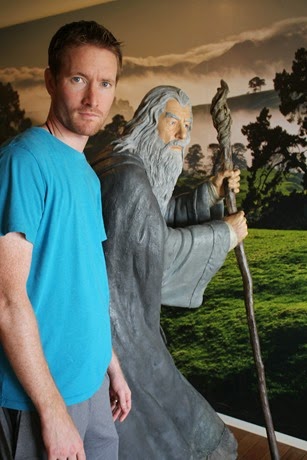 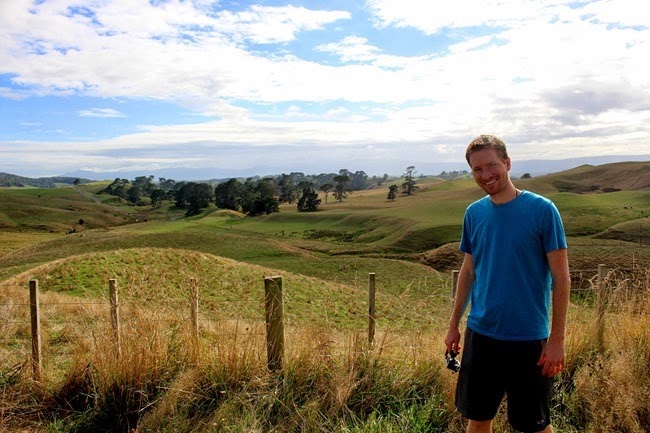 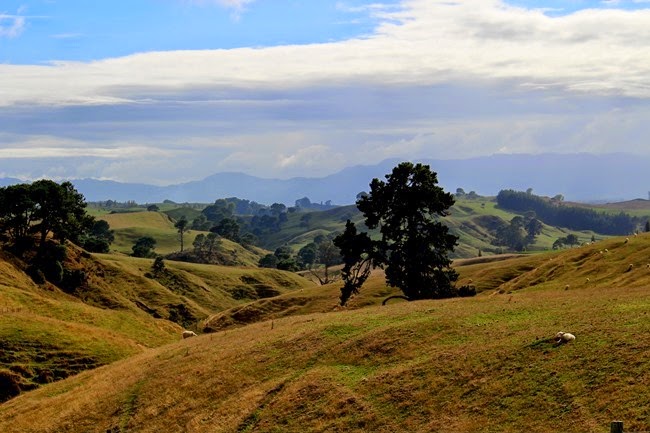 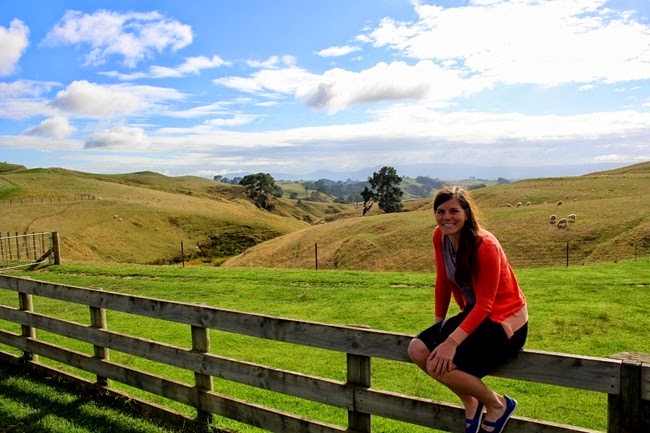 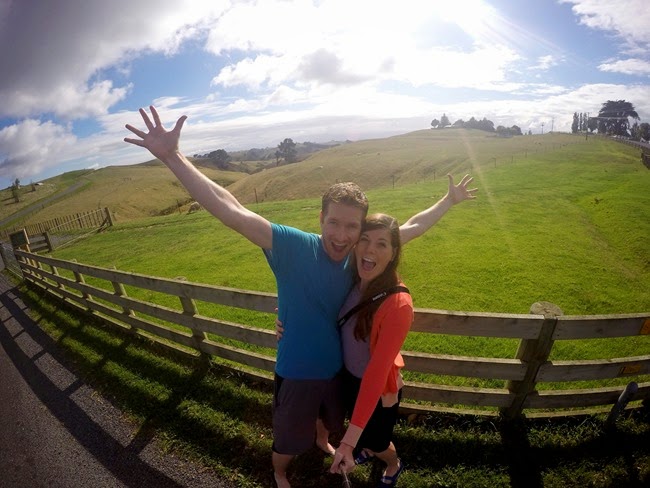 after, we drove to the bottom of the coromandel peninsula, and met up with my friend from england, graham (i became very close with graham’s family during the seven months of my mission that i served in the city of reading)! it was so crazy that we happened to be in new zealand at the same time – graham was visiting family in a spot we had been planning to visit. he took us on a little driving tour of the peninsula, which afforded amazing views of mountains, fields, valleys,islands, ocean and bush – even though the weather wasn’t great. 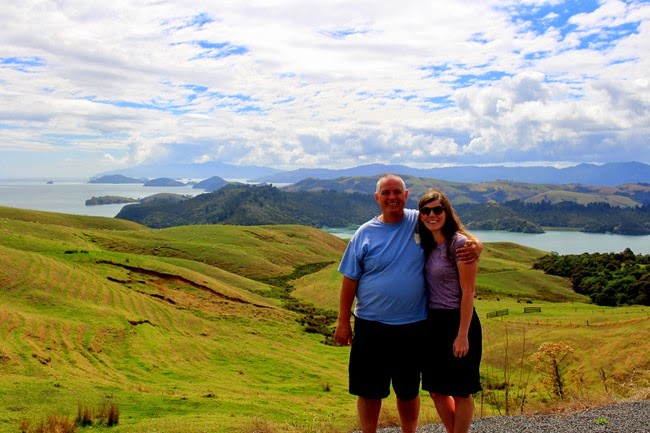 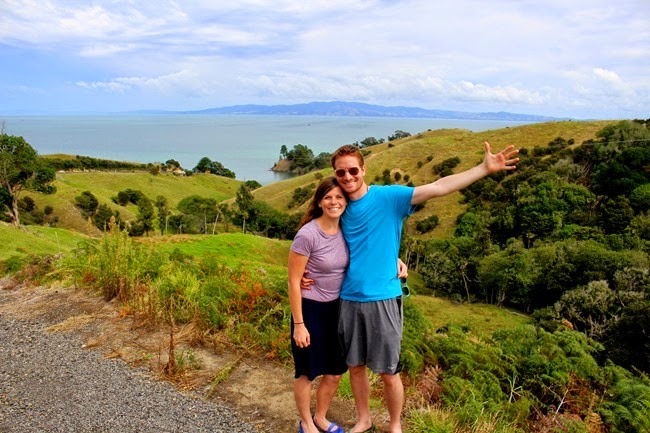 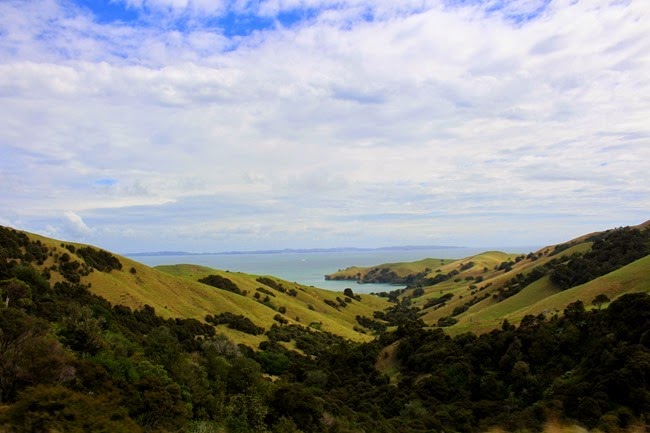 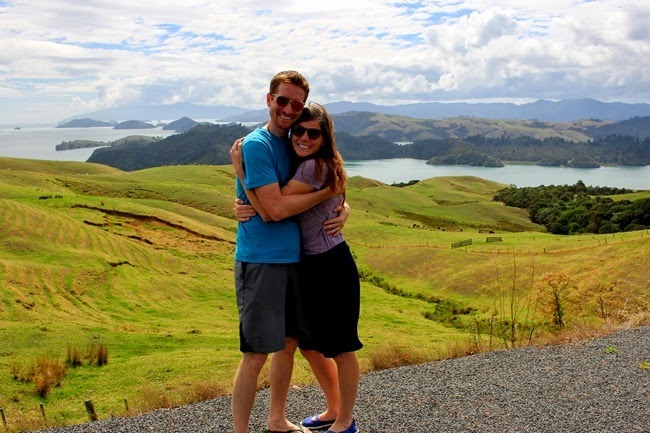 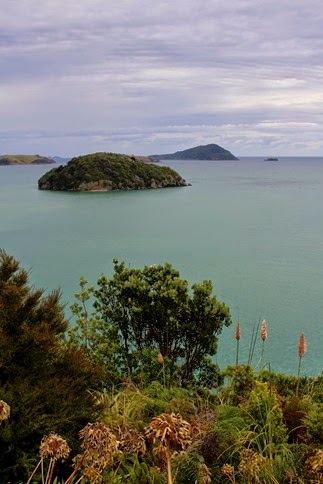 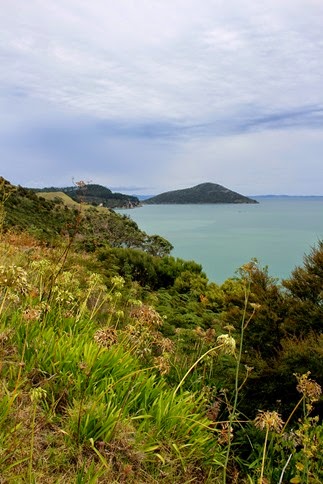 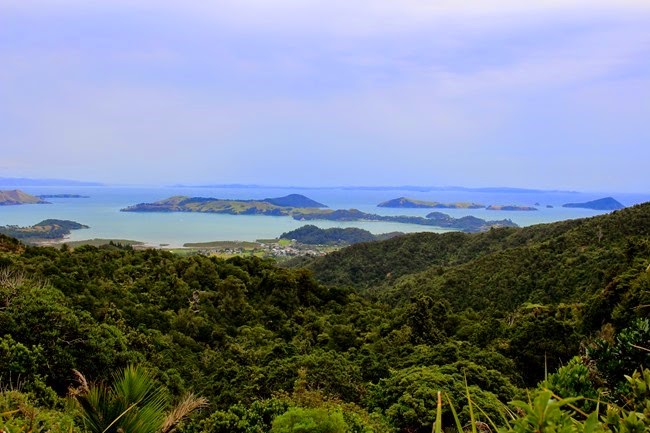 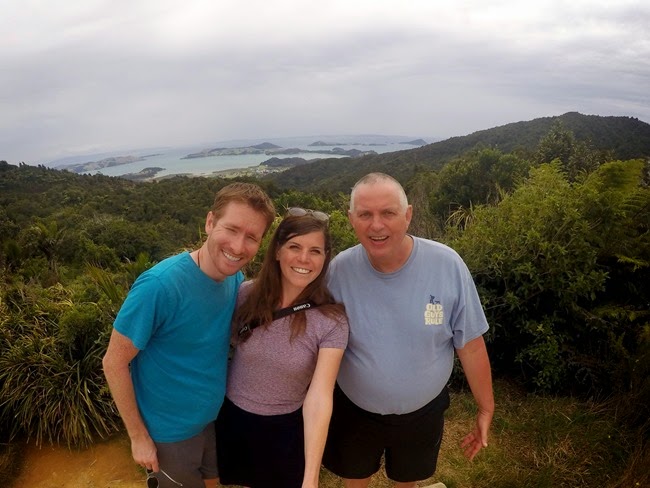 ^^ this picture is a winner. graham is trying to figure out what the heck is happening with the gopro and the boy is blinking – ha! ^^

it started raining quite hard as we were approaching what i most wanted to see on the coromandel peninsula – the pristine white-sand beaches at cathedral cove. we were running out of time and daylight to hike down to the cove anyway, but the boy and i still attempted to rush down the path to see what we could see in a few minutes. which was not much. these beaches are on our list for our next trip to new zealand :) 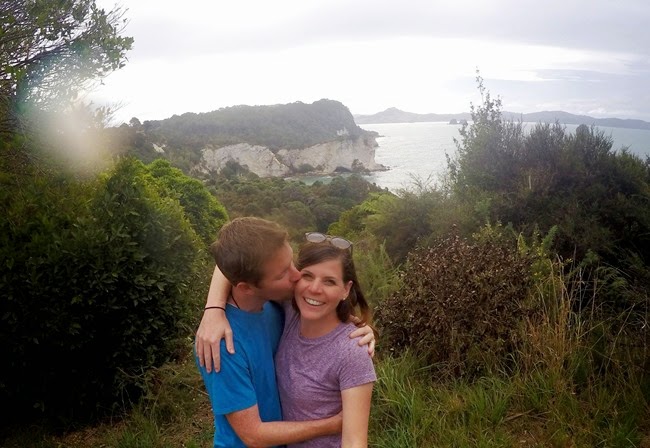 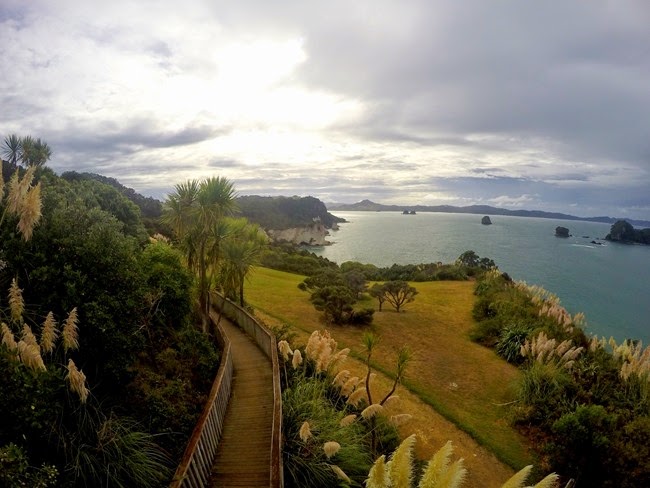 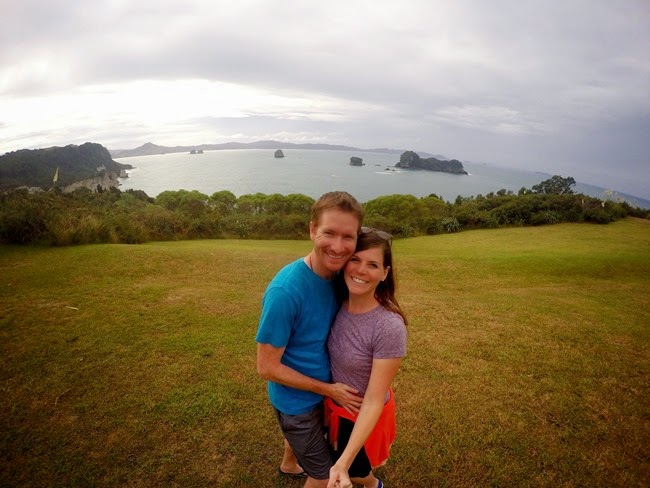 we made one last stop at karangahake gorge and said goodbye to graham before we drove back to the airport to drop off our rental car and stayed at a budget airport hotel before hoping on our plane to the south island super early. 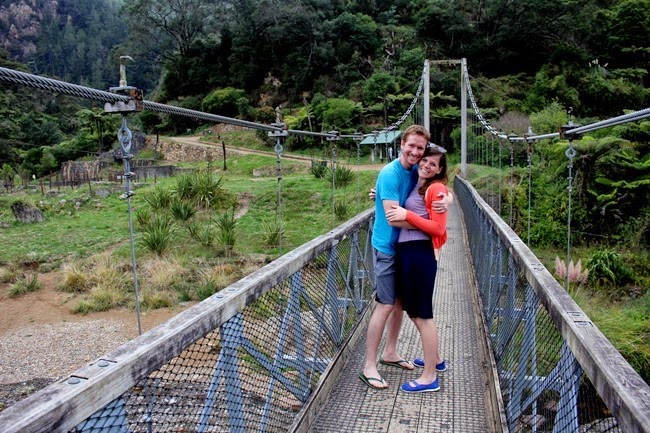 i just really feel that new zealand is so difficult to capture. the views are so much more spectacular than the pictures lead on. it is a really magical place.

around the world in eighty days new zealand