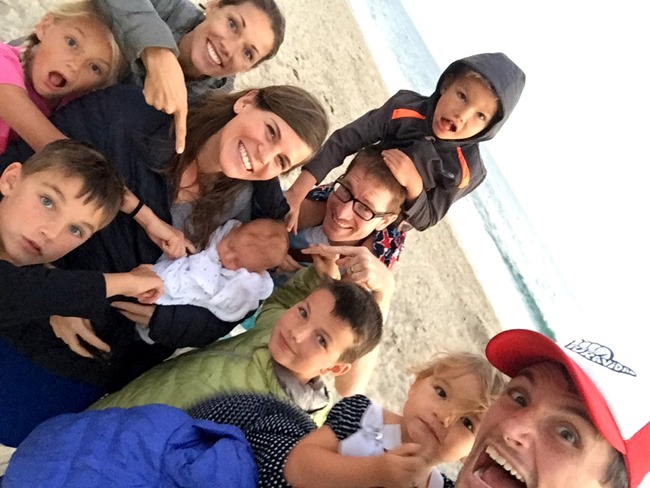 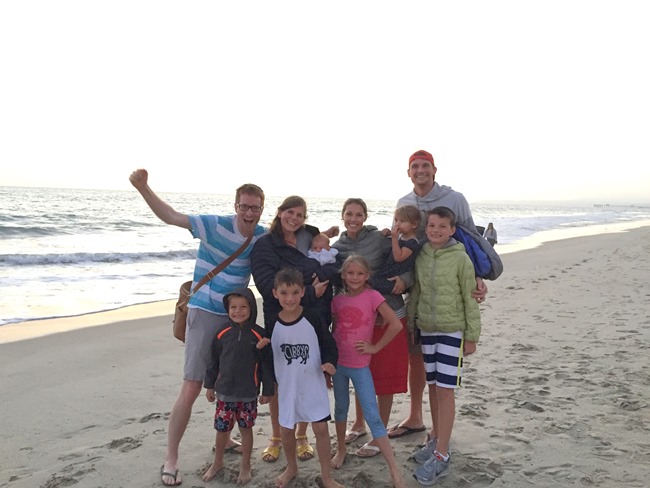 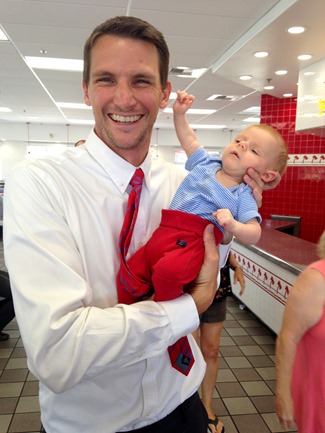 in an effort to see as many family members as possible while we were in the states, we invited my siblings that live in the west to come to utah for the weekend that we were there. my brother josh and my sister shawni (and her daughter claire!) flew up to utah from arizona – more on that in the next post. my brother noah and his pregnant wife kristi were about to pack up their five kids and drive from southern california to salt lake city – a ten+ hour drive! – just to see us and meet moses. we decided right before our trip though that it definitely made more sense for ian, mo and i to swing by orange county on our way to utah from texas (ha! it’s definitely not on the way…but it was a verrrry worthy detour!). so we got to spend about twenty hours in sunny southern california with some of our very favourite people!

noah picked us up at the airport and took us straight to in-n-out burger. i was in heaven – i’ve missed that burger soooo much! i think moses liked it too…check out his fist pump <<--


after we gobbled up that deeeeelicious american food, we headed to noah and kristi’s house just in time to snuggle little mila, then pick up bennett from school, and then welcome the older kids home and introduce them to their baby cousin! 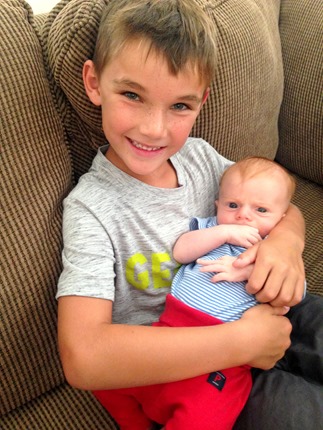 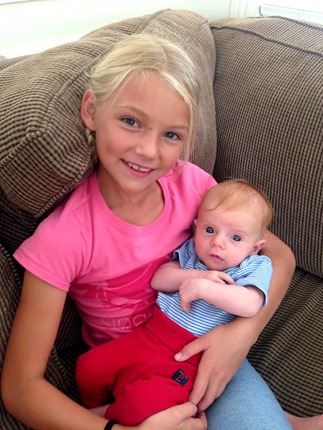 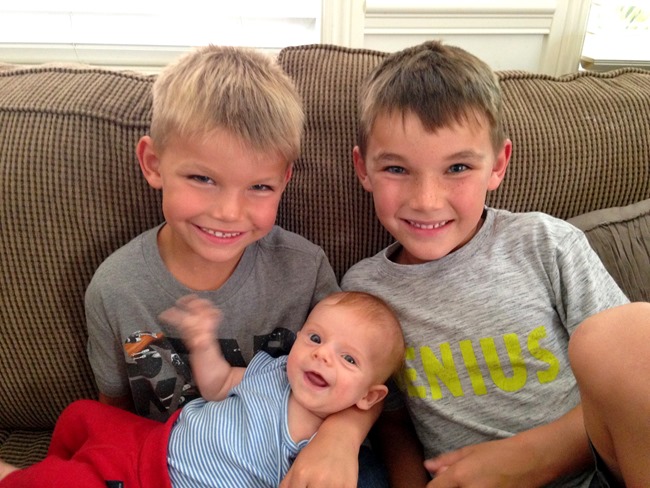 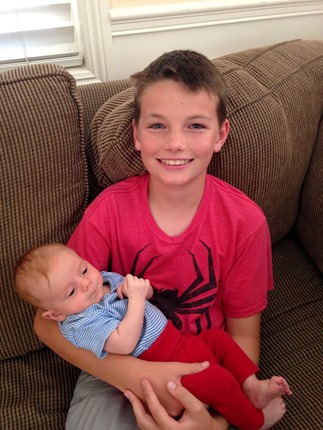 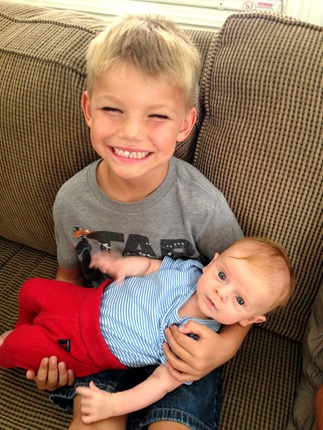 as we were sitting on the couch excitedly catching up and oodling over moses’s cuteness, kristi mentioned that cubby spit up a lot as a baby. cubby was holding moses right then and, right on cue, baby boy unloaded all over cubby. a bit of karma i guess! we were giggling so hard! 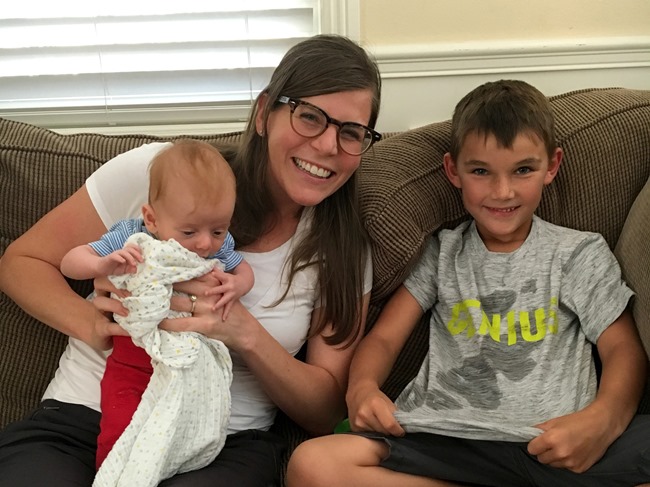 we took all the kids to the pool and moses had his first swim…in cousin mila’s flowery swim diaper :) i promise he did actually like the pool for the most part – he’s just not showing it in these pictures! 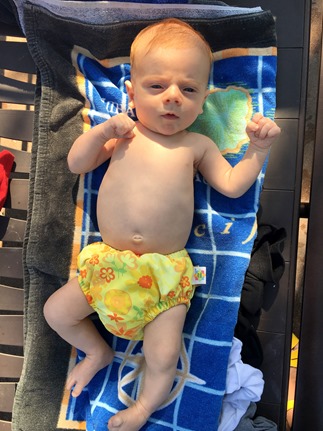 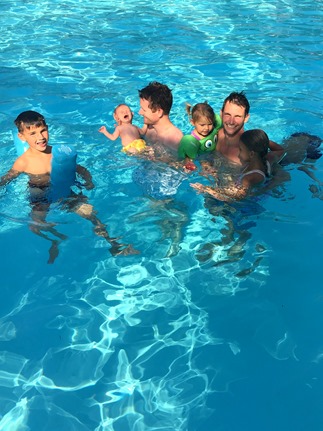 and then we went to the beach just in time to catch the sunset. how i’ve missed that pacific coast! noah lent me his puffy coat, i stuck moses inside, and we all enjoyed the sea for a few minutes. 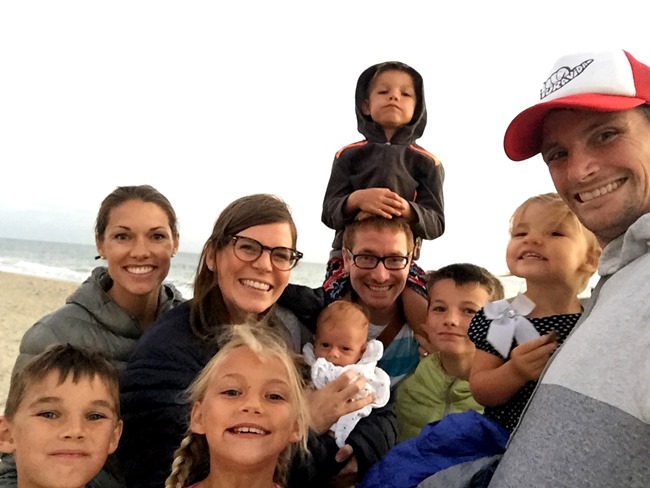 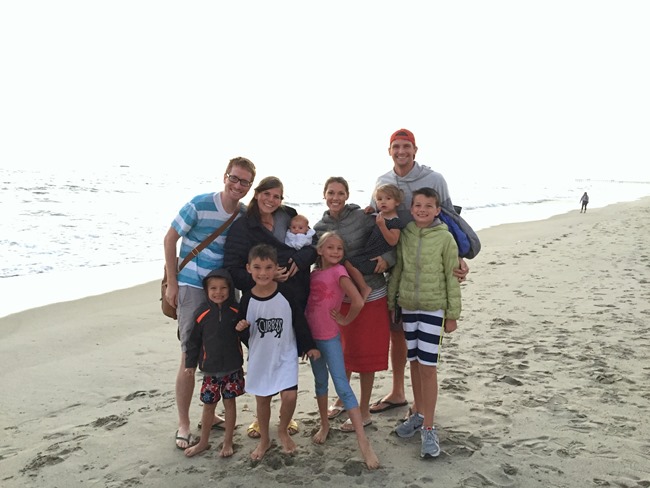 ^^ so hard to capture the sunsetty colours in a phone picture!  love love love these people! ^^ 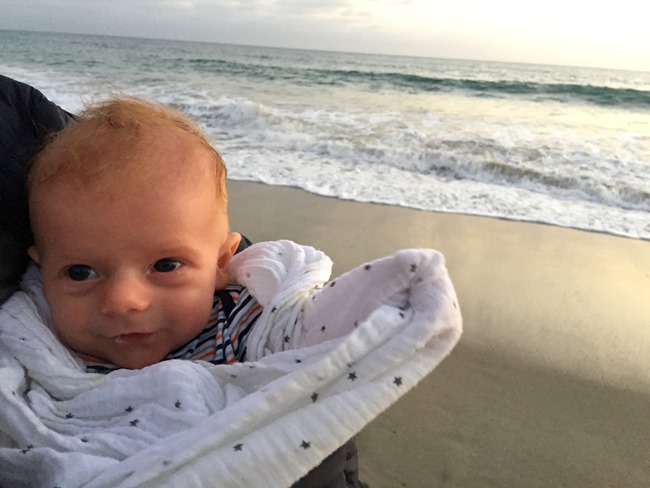 ^^ baby mo’s first time by the pacific ocean! a special place to his parents. ^^ 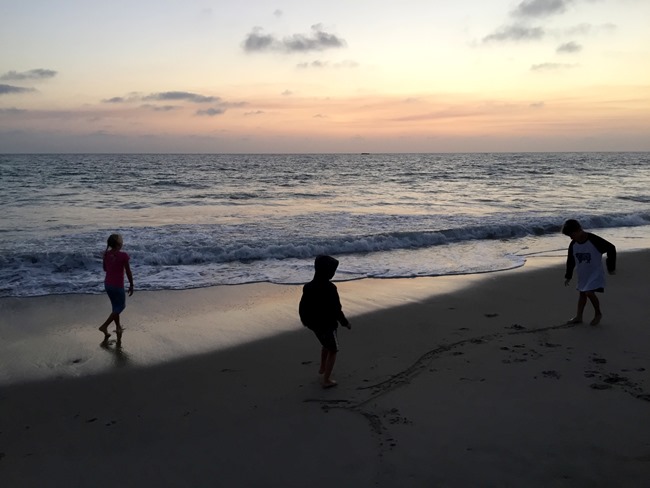 we had super yummy fish tacos for dinner and then got home to bed. the next morning we got to hang out a bit before school… 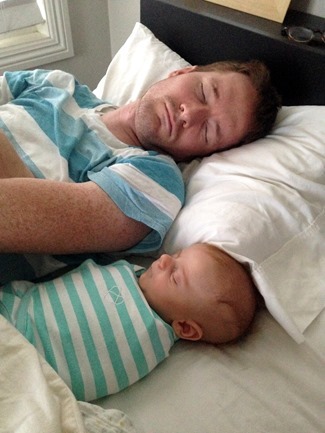 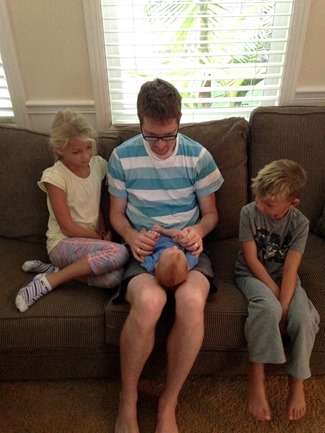 …and then ian got to drive noah and kristi’s awesome sprinter and drop the kids off! 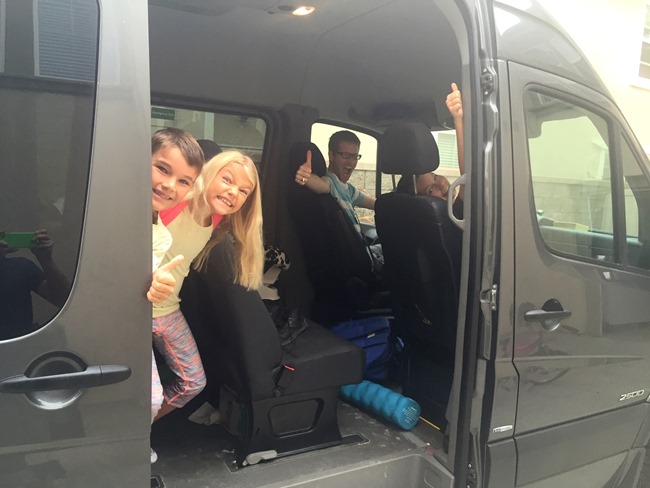 we are so happy and excited that little moses will have a close-in-age cousin in noah and kristi’s family. their new baby girl is due to arrive around thanksgiving! i think moses likes these guys… 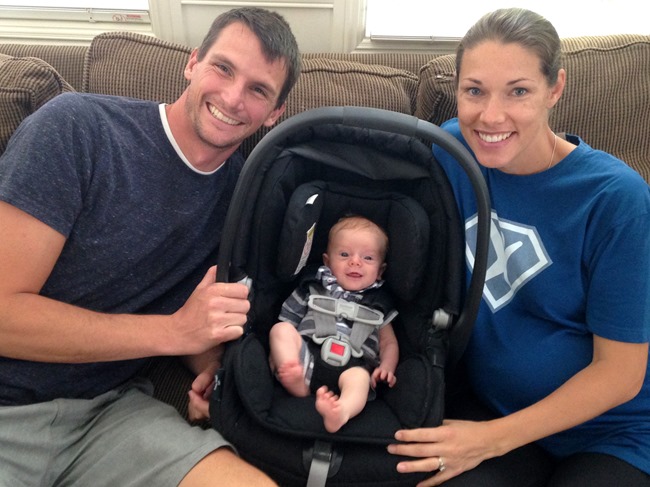 and just like that, we were on our next airplane off to our next destination! our time in california with noah and kristi and the kids was so fast but also so so wonderful! i spy the salt lake valley! when we touched down, my heart was just swelling with content gladness to be home! 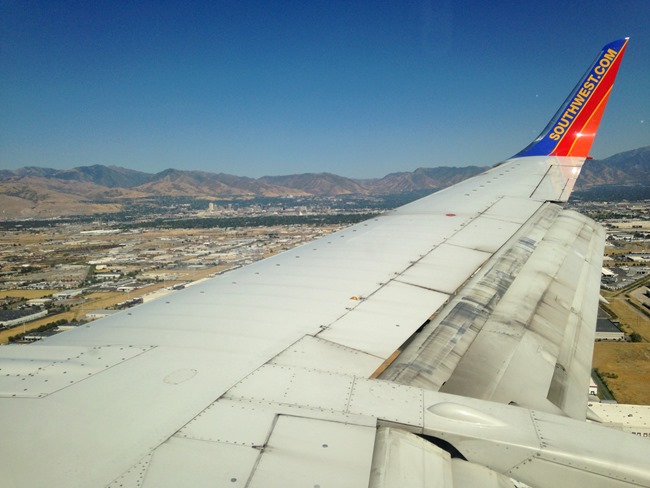 to be continued…!
family