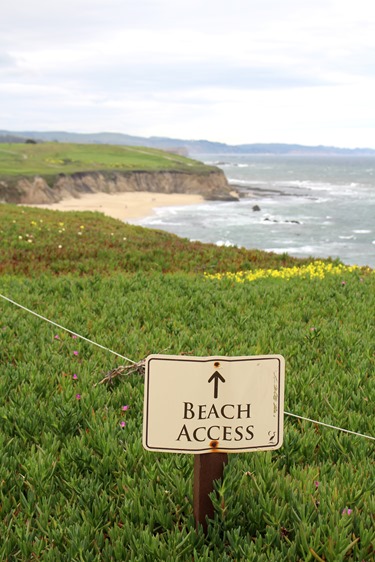 in our love story, it was the first kiss that really changed everything.

it happened on a beach a bit south of half moon bay, california, just after sunset. that kiss was the true beginning of the most wild and wonderful adventure of my life.

the boy and i returned to that beach and the area surrounding it several times during our courtship. it’s just down the coastal path from a gorgeous ritz carlton resort. we often enjoyed sitting by the fire pits overlooking the ocean outside the hotel. we continued to visit this special place during the first few months of our marriage (when we were still living in palo alto).

we always thought it would be so cool to stay a night at that ritz carlton. but we would never pay to stay there (it’s very expensive). welllll, we recently qualified for some free nights at ritz hotels, so we booked a room at our dream place!!
and our overnight date there was seriously dreamy. we flew back to california from utah, went straight to the farm my sister and her family are living on near half moon bay, left moses to stay the night with his aunt, uncle and cousins, and checked in at the ritz! we were both totally giddy about it. 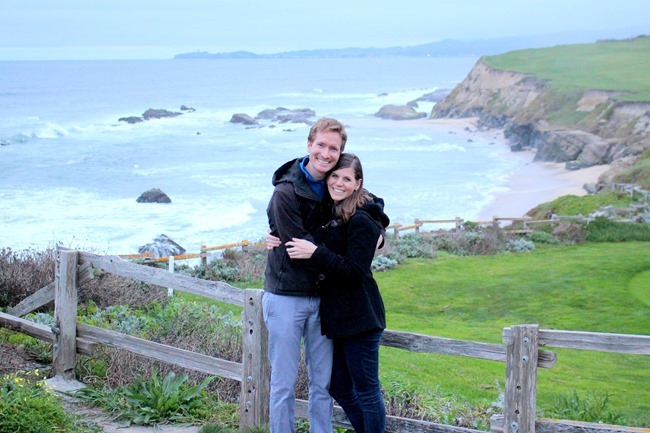 quick intermission flashback to the plane back to california from utah:
since we lucked out with an extra seat on our row, moses was so excited to have his own space on his twenty-first flight (i counted while walking the aisles to soothe him on his twentieth). and then he and his dad conked out and woke up just in time to look out the window for landing :) 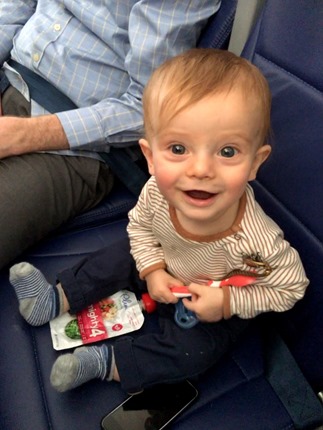 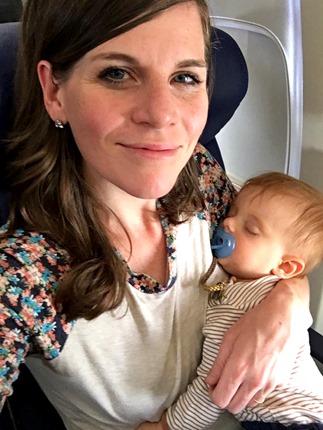 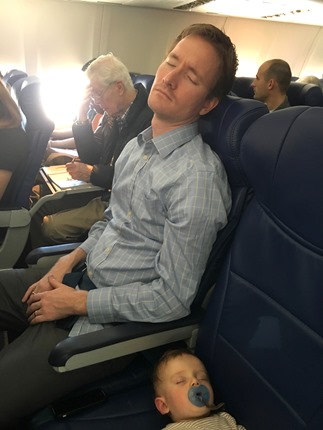 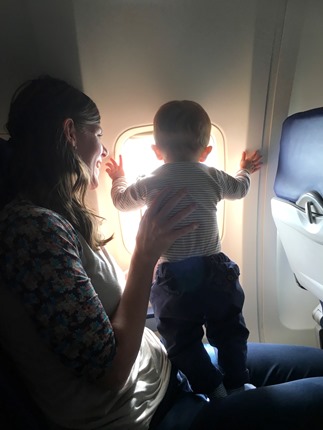 we were surprised when we got to my sister saydi’s farm to see my brother noah’s van parked next to the house. we followed the sound of voices to the barn, where all of saydi’s and noah’s kids (ten in all!) were partying with chickens, pigs and goats. it was such a happy reunion. (we knew we would see noah and his family at the farm after our night at the ritz, but they were there a day earlier than expected!) man i love my nieces and nephews, and love love love that they are mo’s cousins. (and of course i adore his aunts and uncles!)

after experiencing the farm a bit, we said goodbye to moses and drove away feeling really weird but really excited. after a quick dinner at a nepalese place in half moon bay, we arrived at the ritz! we were seriously so bubbly excited, especially when we unexpectedly got a room upgrade and after we were left in said fabulous room (with its own little outdoor firepit, complete with a gourmet s’mores kit). we got outside to the back lawn just in time to hear the last of the bagpiper’s pipping and take in the glory of twilight. the weather was perfectly typical northern california coast – overcast but lovely. 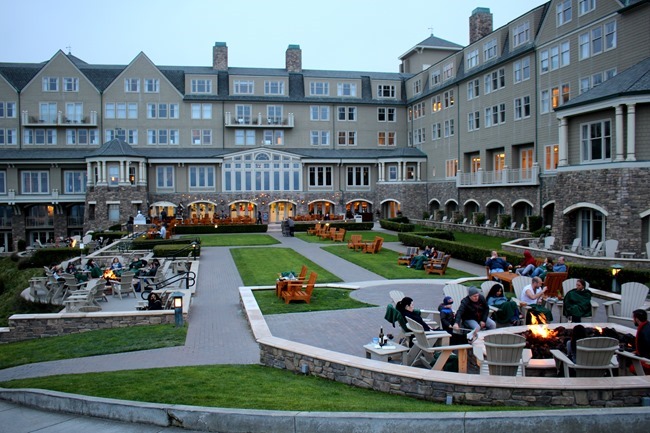 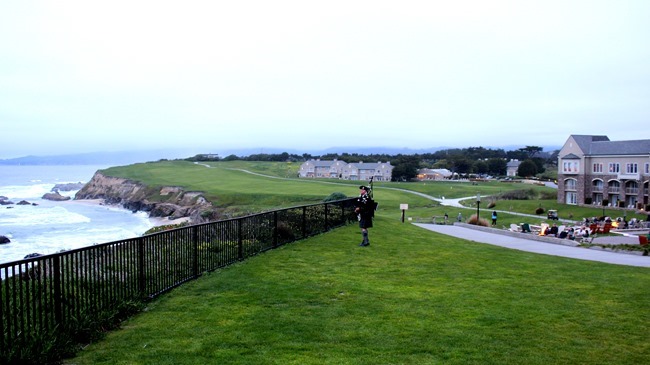 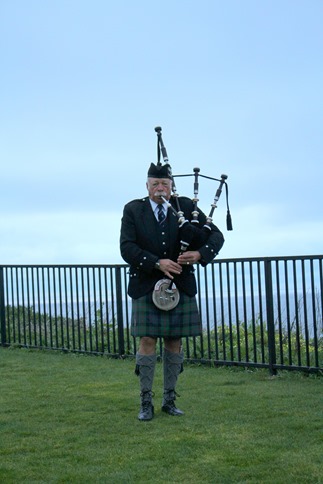 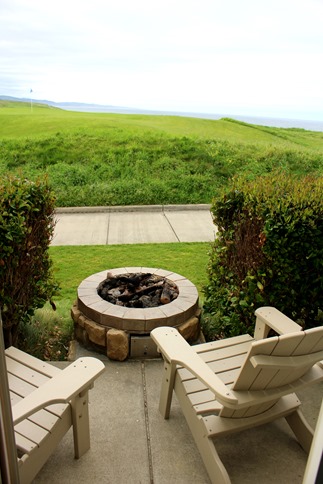 we roasted s’mores by the firepit with the sound of the waves in the distance, and made sure to use and appreciate every amenity in our gorgeous room. in the morning we slept in a bit and then went on a little run down the coastal path … and then down the steps to the beach where we had our first kiss! we sat there and reminisced and enjoyed for a while and then went back to room service breakfast (soooo fun and yummy) before packing up to get back to our little mo. 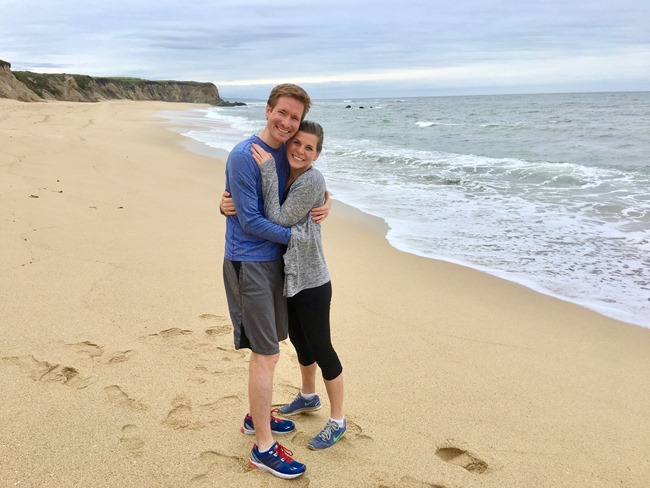 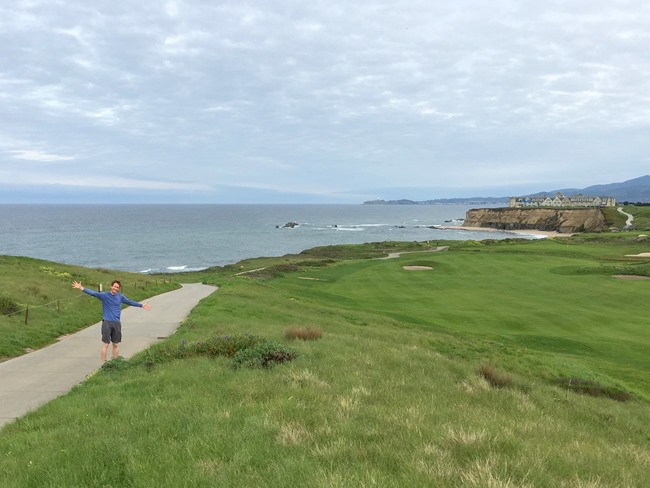 ^^ can you see the hotel on the cliff in the distance on the right? it’s a seriously magical place! ^^ 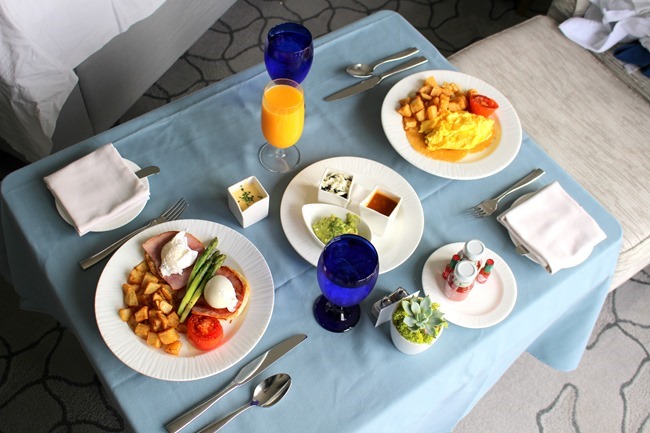 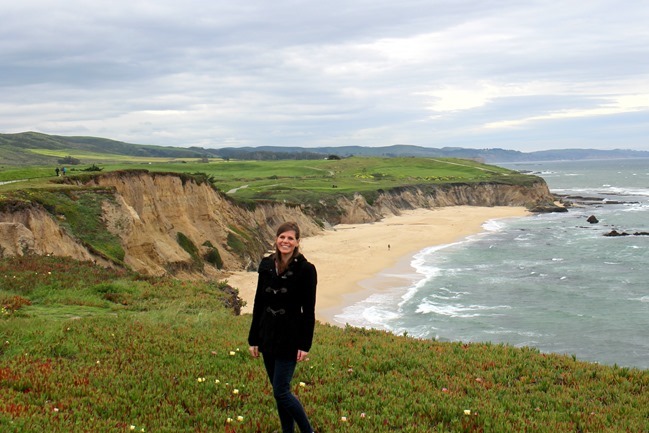 it really was a dream come true! 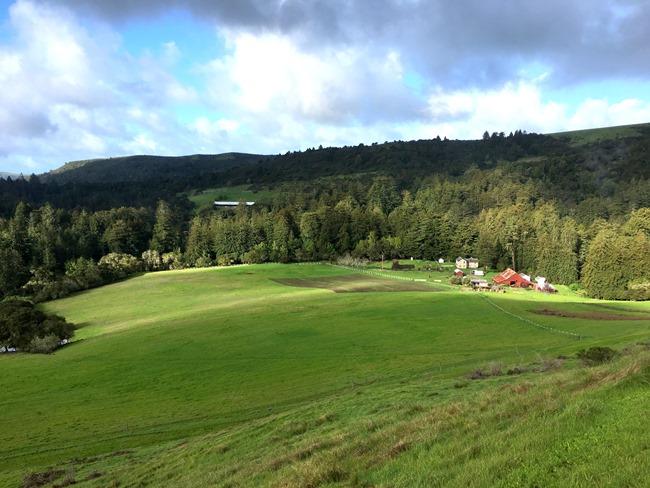 we spent a bit of time back at the farm (^^ isn’t it sooooo pretty?!) with family, and then passed through palo alto again to see some more friends, and then drove up to san francisco. ian worked in his firm’s sf office the next day and moses and i met up with my sister and sister-in-law and their kids for an adventure at the ferry building and on a cable car. moses had developed a cough while we were away, and was sick and feverish in san francisco. thus began a week of illness adventures that climaxed with a visit to the emergency room. but that’s a story for another post :) it was one of the most wild weeks of my life, on a sisters’ trip in a beloved place with a super sick baby.

but that overnight at the ritz at half moon bay!! dreeeeeeeamy.
bay area