to luxembourg and back in a day 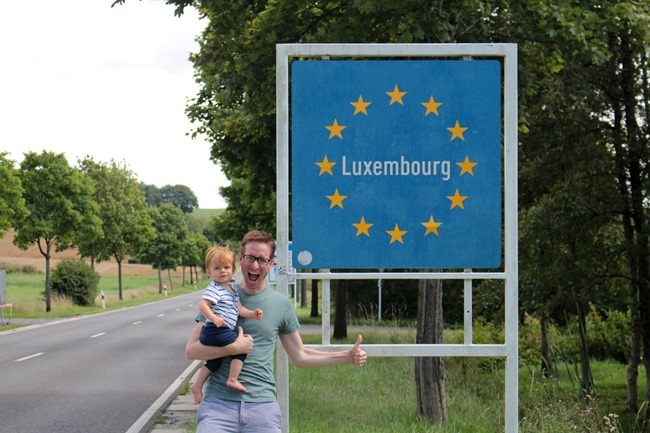 it was ian’s turn to plan our weekly date.

so, on saturday, we woke up at 5:30am, hopped on a train to brussels, drove to luxembourg, turned right around and drove back to brussels, took the train back to london, and arrived home at 9:30pm.

it was ridiculous. completely! but this kind of adventure is just ian’s thing, his shtick. he’s a numbers guy that loves collecting countries - even as his wife reminds him that it’s silly. he cheerfully accompanies me through experiences he wouldn’t chose himself or doesn’t understand the appeal of; he makes efforts to appreciate modern art and eclectic foods and the ballet; he is constantly trying to help me check things off my bucket list that aren’t on (or anywhere near!) his. so, i try to do the same kind of thing for him. i wake up at 5:30, entertain our baby on long train and car rides, get excited when we cross a border, and thank him for bringing me on an adventure.

we all three legitimately had an awesome time on saturday. we took pitstops in two charming belgian towns, had dance parties and good discussions in the car, ate some frites and chocolate and waffles, and watched the sunset over the french countryside from the train. talk about an epic weekly date! :) 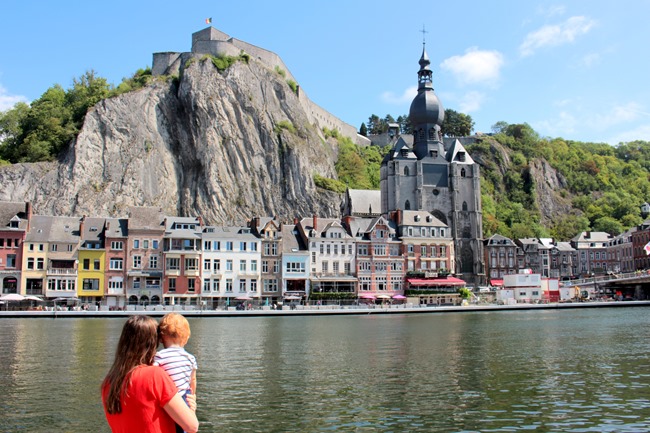 ^^ our first stop was in the stunning riverside town of dinant. can you believe that view?! i had seen pictures of this place and just felt like it was such a unique setting – and it was even more striking in person than in the pictures! ^^ 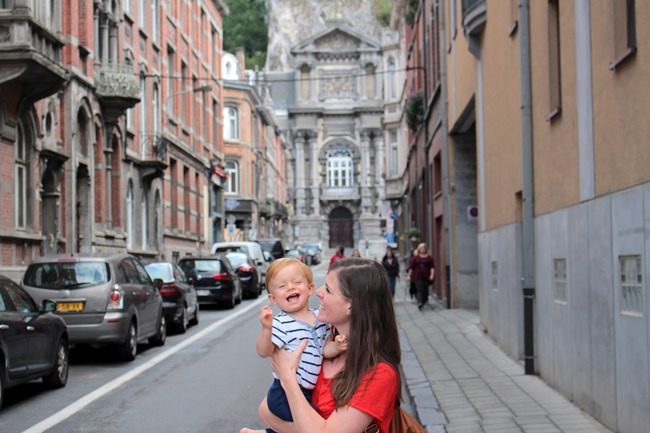 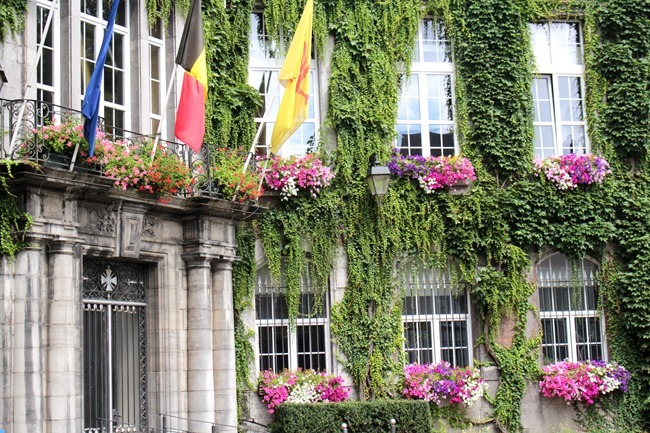 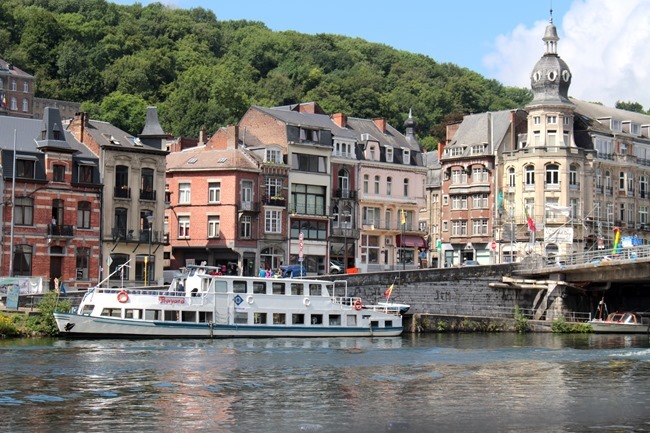 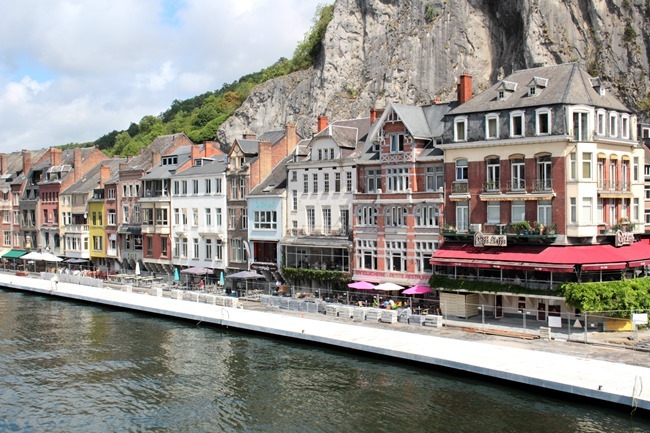 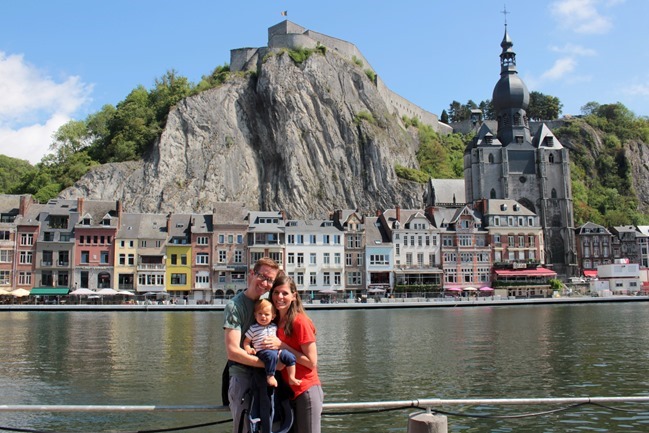 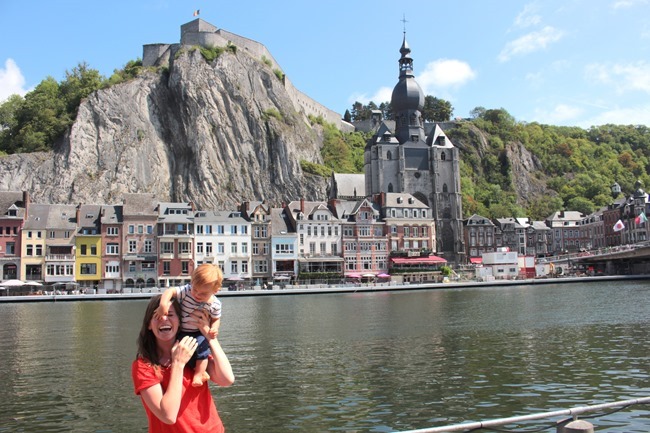 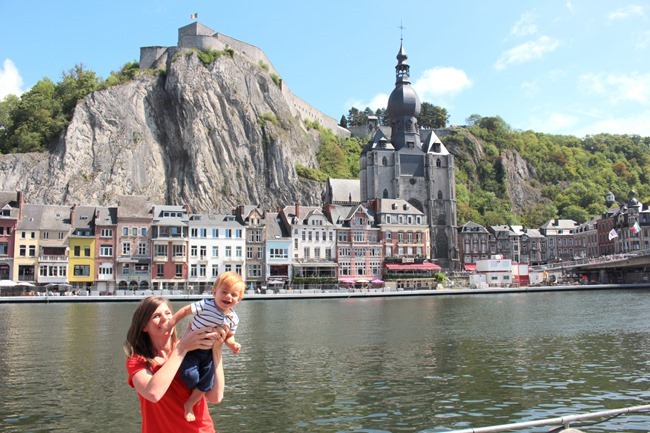 ^^ ^^ some outtakes from an attempt to get a good picture with moses smiling at the camera. he’s so stubborn about that lately, it’s funny. i love love love this wiggly active baby boy! ^^ ^^ 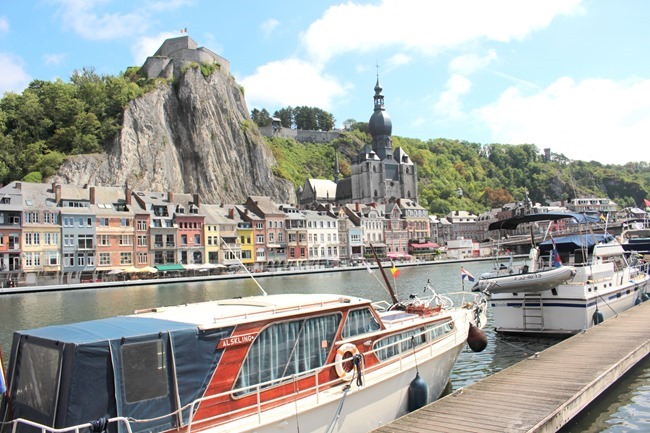 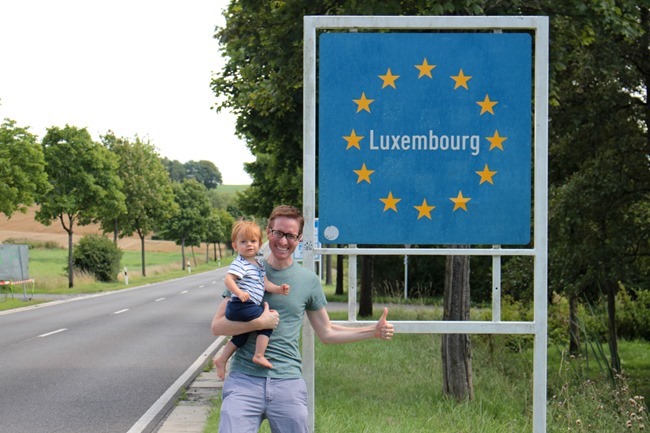 ^^ mission accomplished! we drove across the border and popped in a gas station to get some treats before turning around and heading right back to belgium – haha! maybe one day we will legitimately experience luxembourg :) ^^ 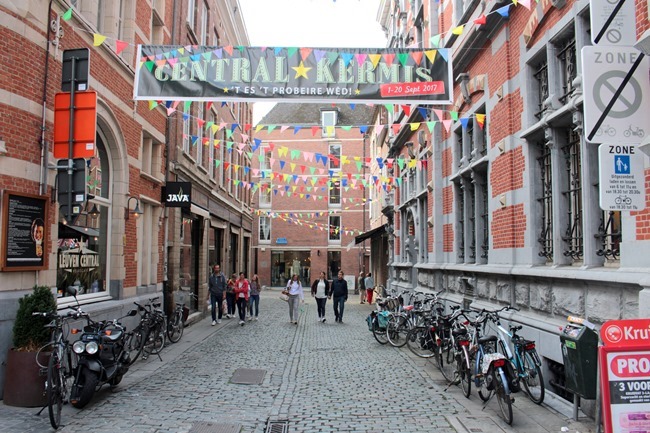 ^^ our pitstop on the way back to brussels was the town of leuven. i am such a sucker for bunting, so when i saw this on our stroll into the city center, i was totally sold on leuven! ^^ 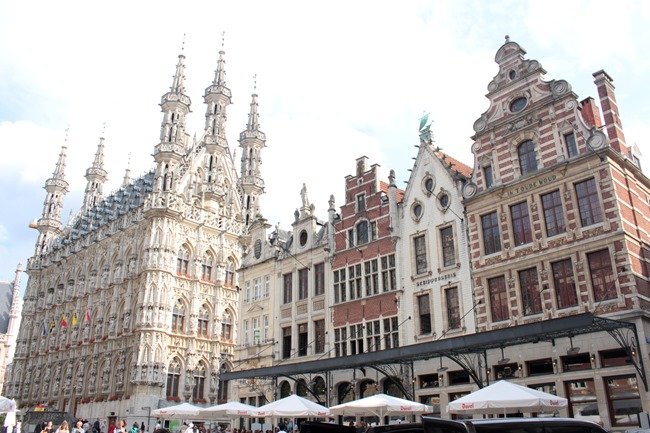 ^^ we had heard that the town hall in leuven was spectacular. when we turned around the corner and saw this ^^ i totally gasped. it’s magnificent! ^^ 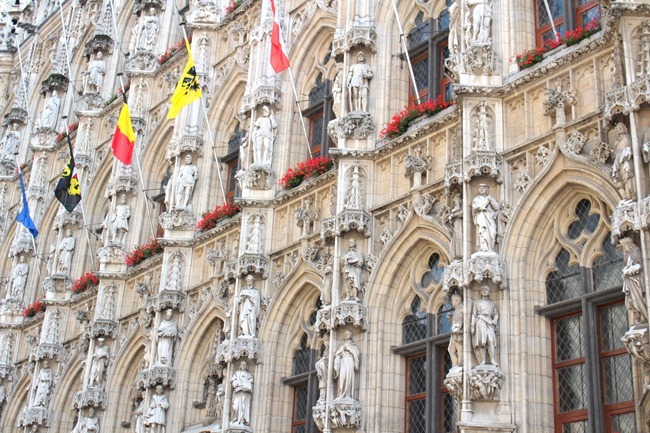 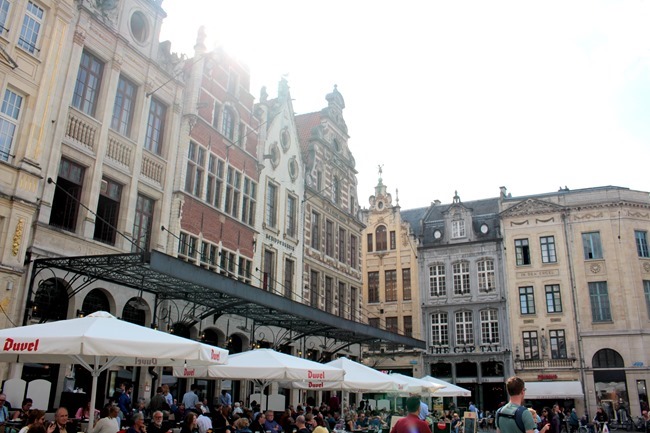 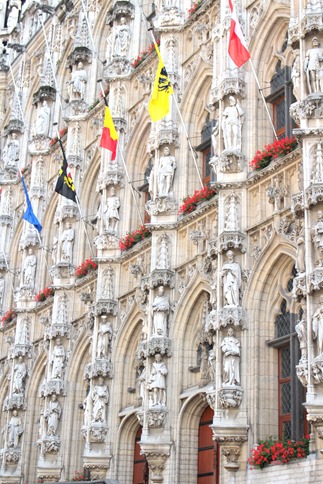 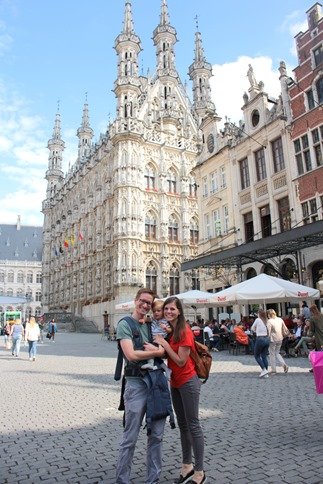 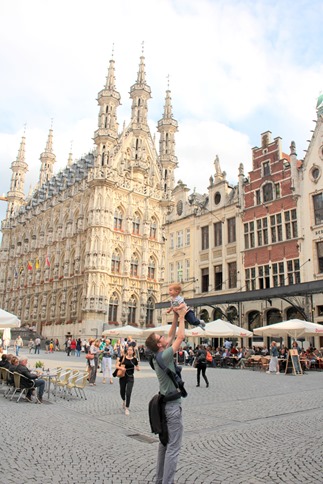 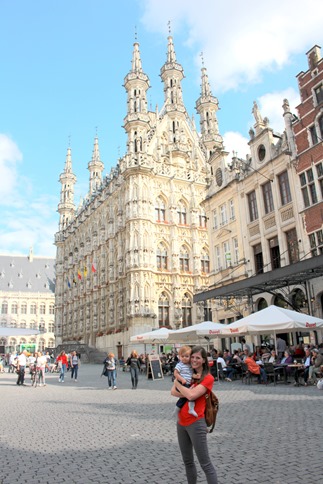 a packed saturday for sure! it was a party. ian wright, i’ll follow you anywhere :) 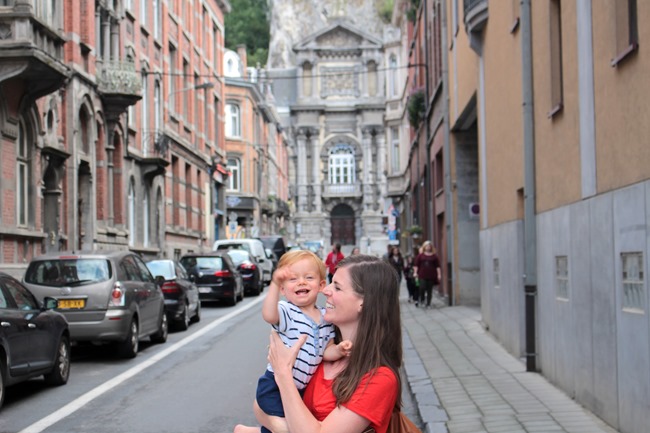