third time's the charm with santa 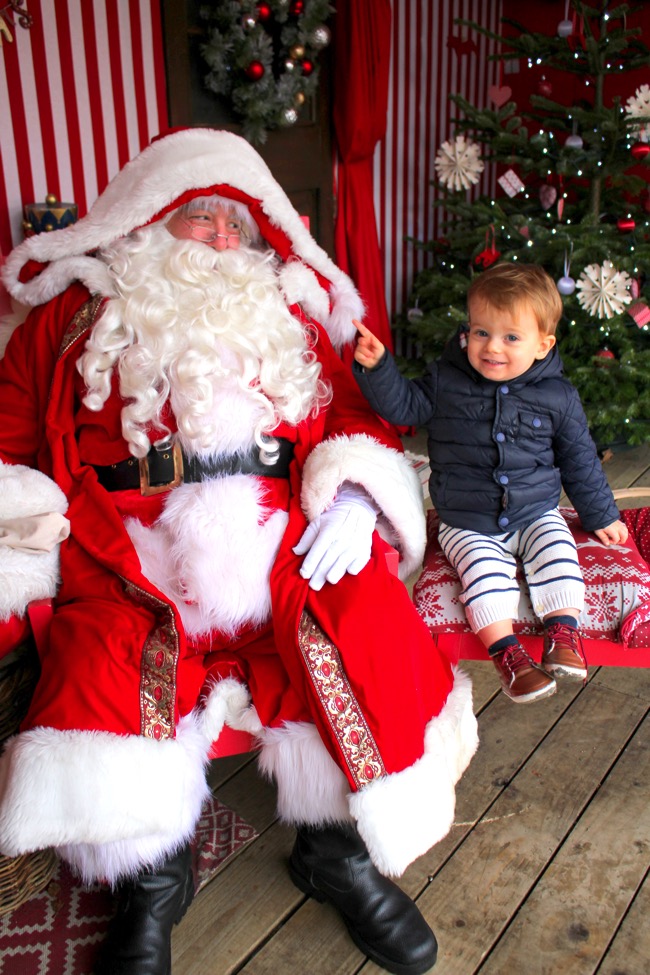 little moses visited not one, not two, but three santas this christmastime! (i shared photos from his first two encounters back in this post.) the first couple of times, although he was very excited to see father christmas and enthusiastically gave him waves and smiles, mo was not about to sit or stand within ten feet of the big man without his mom or dad holding him. (and i couldn’t get myself to go for the screaming-on-santa’s-knee photo…) but it turned out that third time was the charm!

some friends of ours were taking their little boy to see santa at winter wonderland (this huge christmas fun fair in the middle of hyde park) yesterday and invited moses and i to join. even though we’d seen two mr. clauses already this season, i thought it would be a fun outing on one of the last days before christmas so we went for it - one more visit to a santa’s grotto.

and i was shocked when i left little mo sitting next to santa - he didn’t hesitate at all and just interacted sweetly with his new, big friend. i asked moses, “where’s santa?” and he was thrilled to point out that santa was right next to him! santa gave mo a box of crayons, which, judging by the look on moses’s face in the picture below, is probably the best gift ever. 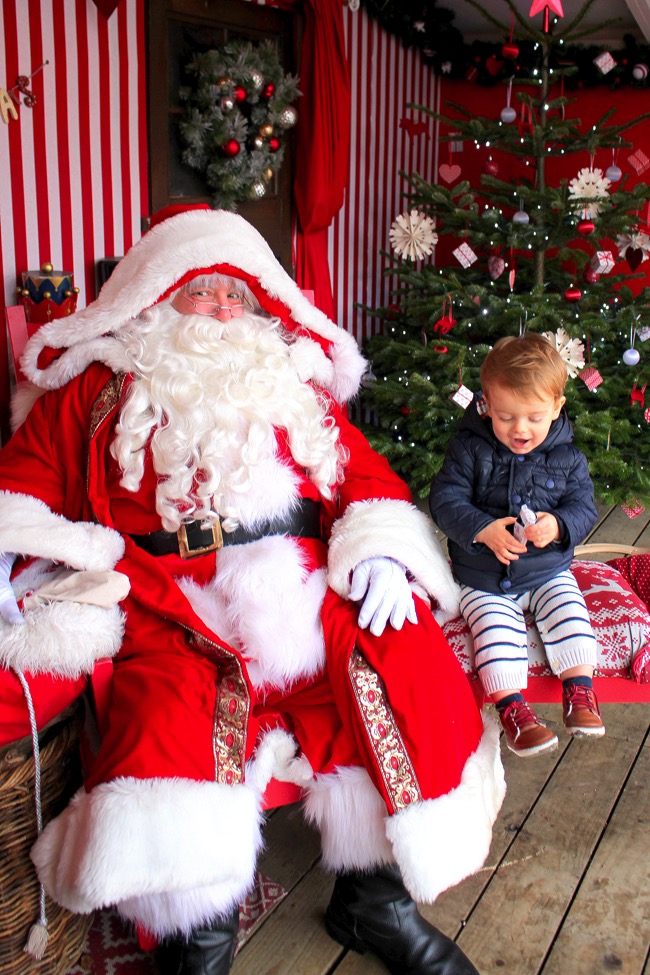 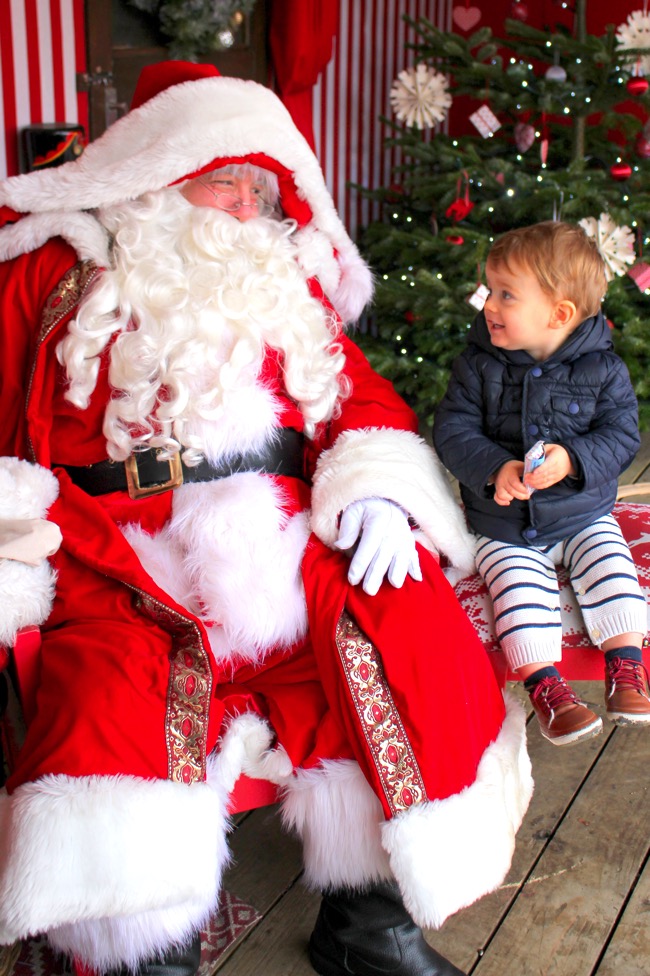 i just can’t get over these photos! i think they are the cutest ever.

later that day i took moses to see the statue of jesus and the live nativity scene at our church building. we talked about the fact that santa is way cool, but the baby jesus is a million times cooler :)  the christmas story is my favourite story ever. i really believe that that baby born in a stall was and is the saviour of the world. i’m so excited to celebrate his birthday over the next few days. {here’s a favourite little 5-minute nativity video I’ve watched nearly every christmas for decades.}

happy christmas to all!