ten thoughts on a wednesday |28| 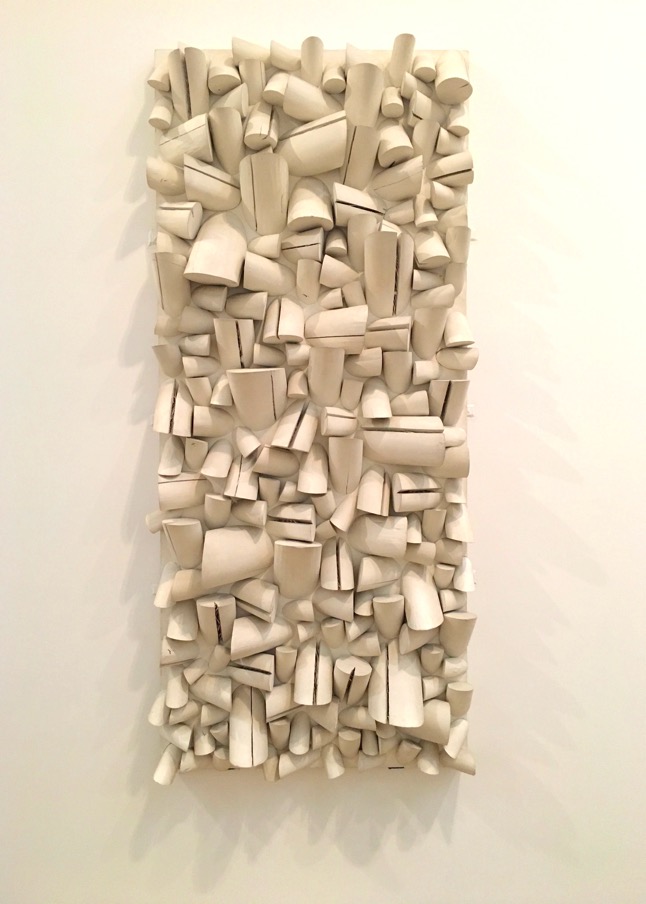 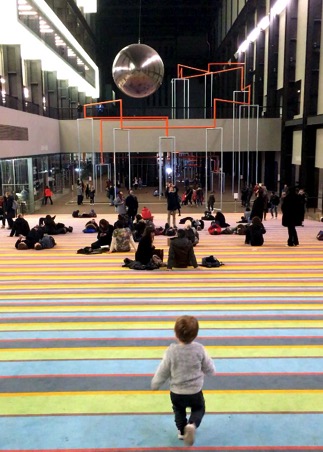 one.
yesterday afternoon, i impulsively decided to take moses to the tate modern. i hadn’t been there for ages and I knew mo would love running around the galleries and seeing all the interesting art. i am a big fan of modern and contemporary art (obviously some artists/pieces more than others) and it felt good for my soul to take in all that creative creation (as much as i could while chasing my little boy around!). there’s an installation in the big main hall of the museum right now that is a huge ball swinging from the ceiling above really colourful carpet. that was definitely a hit for moses! {all photos in this post, except for the ones at the end from lumiere london, i snapped yesterday at the tate modern!}

two.
i am now twenty seven and a half weeks pregnant. about this time is when they say your baby is viable - i.e. if it were born, it would be very likely to survive. and it’s just a relief to be at that point! i can’t believe we are approaching the third trimester. i am feeling mostly good, except that i am often so tired and i’ve also been experiencing a lot of sciatica pain, which is no fun. but i really, really love being pregnant.

three.
the other day i was struggling to get moses’s coat on (man, that boy is a wiggly worm!) to go to the store, and then struggling to get home pushing the buggy and carrying a huge bag of groceries - and i just thought to myself, “okay, so how exactly does a baby fit into this scenario?!” it’s going to be an adventure! i was able to babysit a friend’s four month old the other day and that was good practice :) i’m trying to relish this one-kid chapter before the page turns to my next life chapter. i’m excited for what’s ahead. 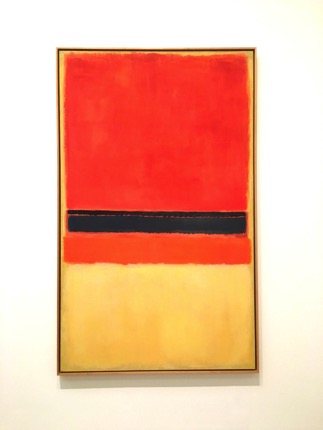 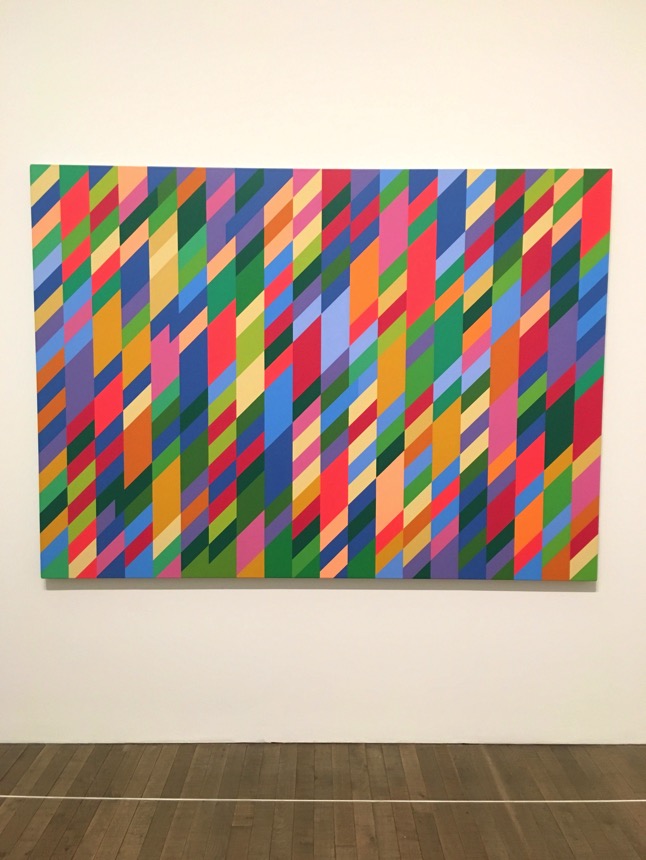 four.
i’m reading the book how to talk so little kids will listen and i am really enjoying it. it's giving me great ideas on how to work with moses and also, hilariously, how to work with ian. haha! the first chapter is all about acknowledging emotions (even if they seem ridiculous or way overblown) and i think it’s chock full of awesome advice for any relationship, not just parent:small child.

five.
i’ve been listening to oprah’s super soul conversations podcast and it is so so good. there are so many little nuggets of wisdom in each interview! i need to start jotting down notes as i listen because I’m sitting here trying to remember a few of those nuggets to share and my sludgy mom brain isn’t pulling them up.

six.
i’ve been getting to yoga classes at least once a week and i’m totally drinking the hippy dippy yogi koolaid. no matter what i feel so great - mentally and physically - after a good yoga class. last night the instructor had us set an intention for our practice and the first thing that popped to my mind was “cheerfulness.” as i flowed through my vinyasas i reflected on how i feel like cheerfulness is a big part of my identity, but recently it hasn’t been a bit part of my life. i recommitted energy to the part of myself that is naturally cheerful and decided to choose that and show that a lot more. i feel like it’s really valuable to ask yourself what characteristics make up your identity and then reflect on if you are exhibiting those characteristics on the regular. 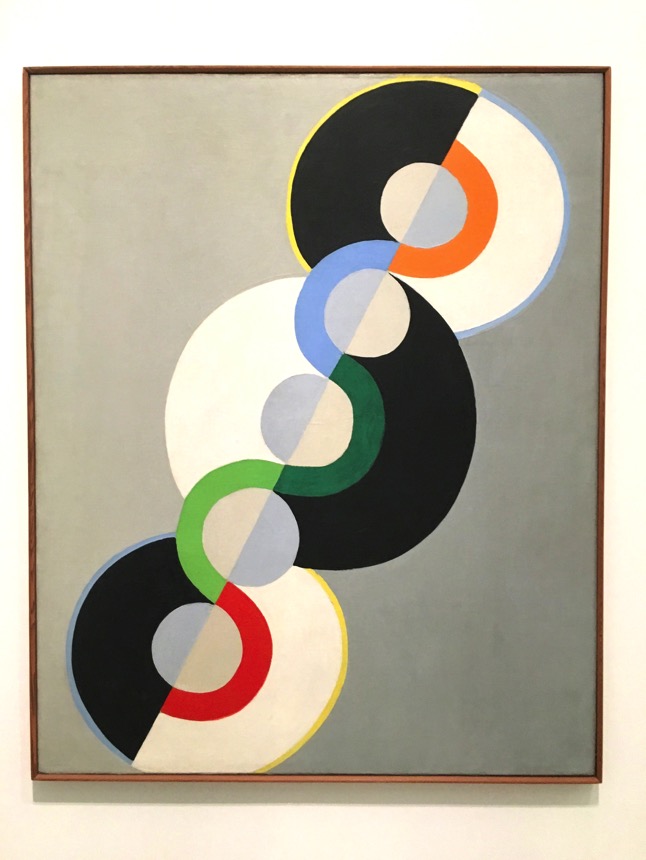 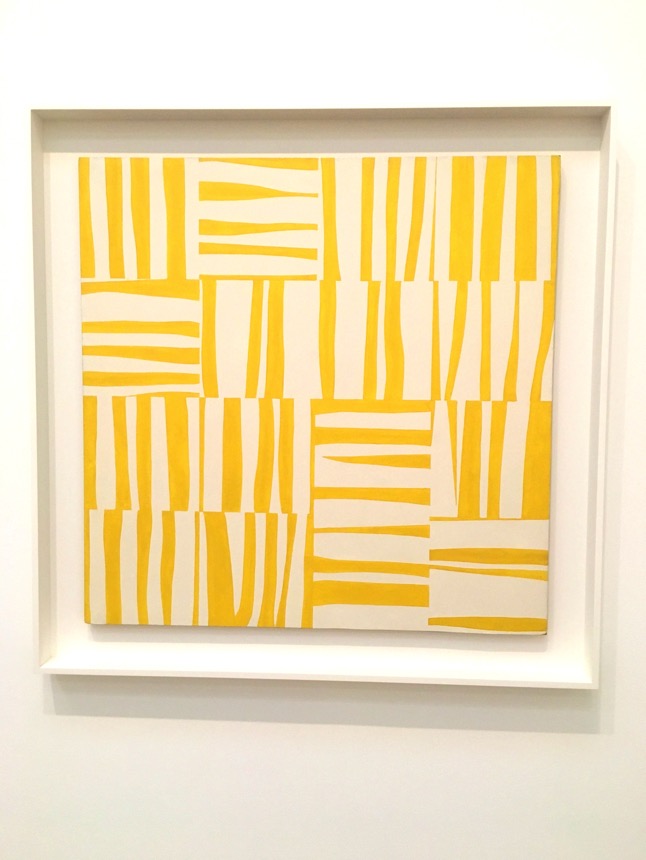 seven.
wow, i am so grateful for lack of physical pain. there’s nothing like being in a lot of pain to make you think, “why didn’t i appreciate the crap out of not feeling this before i started feeling it?!” both moses and i are feeling a lot less pain than we were last week - hooray. there’s still a lot of unknowns and some genuine hardship around moses’s continued recovery from surgery, but overall things are just sooo much better and we are so thankful!

eight.
i’ve recently come to understand that i am a “best case scenario” kind of person and ian is a “worst case scenario” kind of person. his mind often naturally goes straight to the most dire possible outcome and my knee-jerk reaction is “oh, it’s probably no big deal.” in a way i think this makes us a really good team - we balance each other out. marriage is a crazy ride of discoveries, compromises, adjustments. i am so very glad to be on that ride with ian. he is an extraordinary human in so many ways. 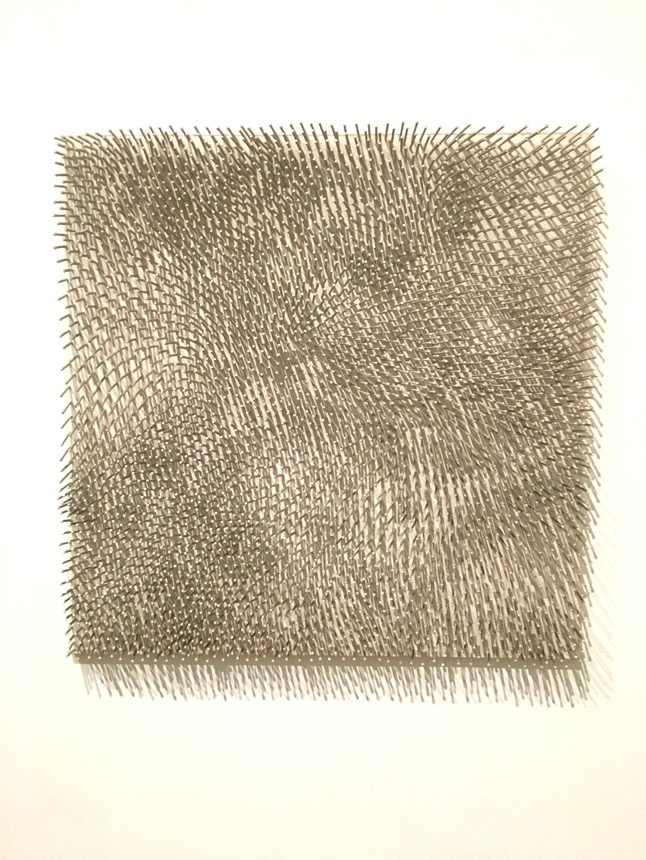 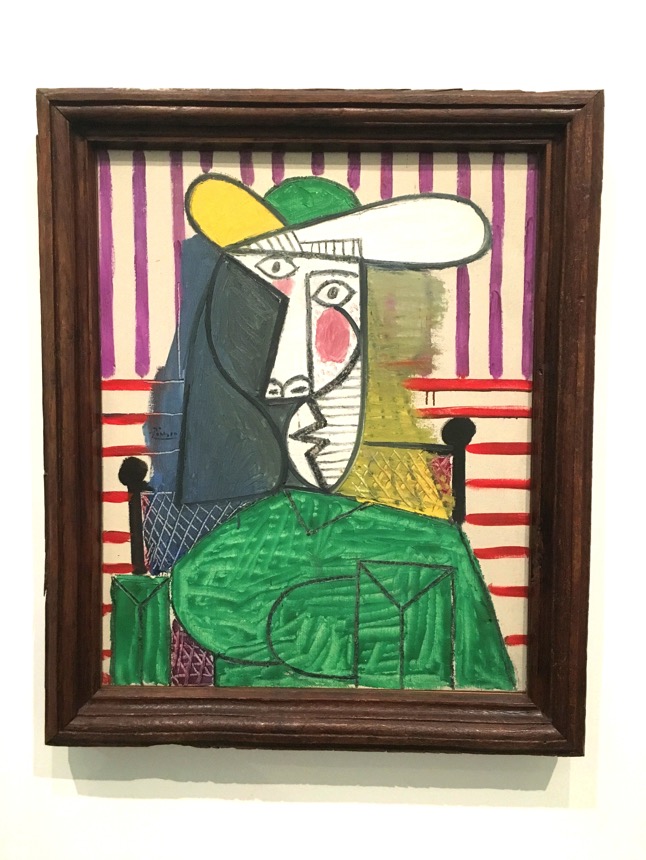 nine.
moses’s vocabulary is increasing rapidly! the other day he brought me a book about an owl and clearly said, “owl.” i was like, “huh? i’ve never taught you that word or asked you to say it!” my favourite new thing that he says is “mo” when i ask him what his name is. and i adore the way he says “woooooow” at anything he notices that he thinks is cool (which is a lot of stuff :) ). when he says “popcorn” he always whispers it, which is just so cute to me.

ten.
last weekend, lumiere london returned! we went to see this amazing series of light art installations throughout the city two years ago and were bummed when they didn’t do it last january. it was back for 2018! this time we only got to see like five (of the dozens and dozens) of installations (it’s all just a bit trickier with a toddler in tow!), but we loved what we saw. the facade of westminster abbey was lit up incredibly like it was two years ago and it again just blew my mind. a bit of creative and vibrant light and colour in the midst of the january blues is just fantastic. 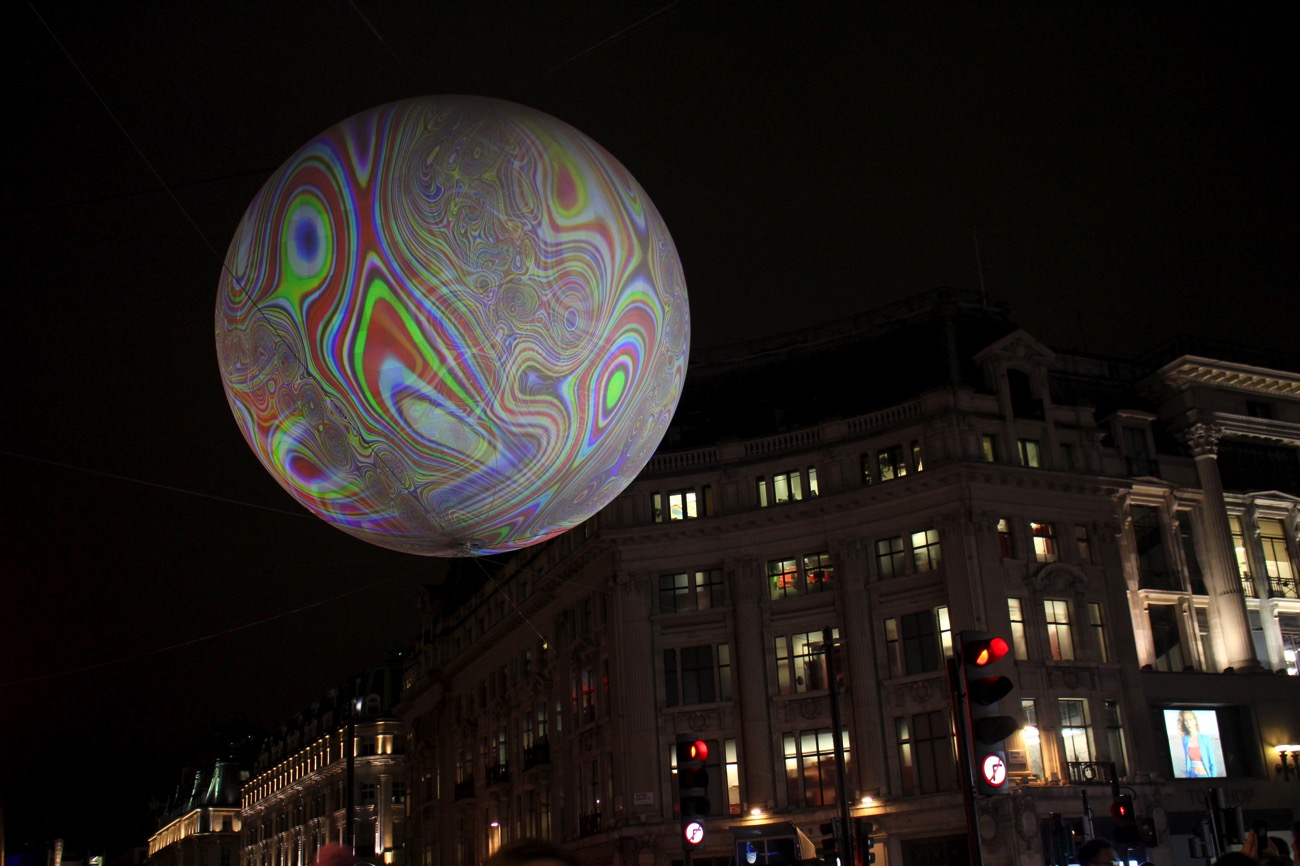 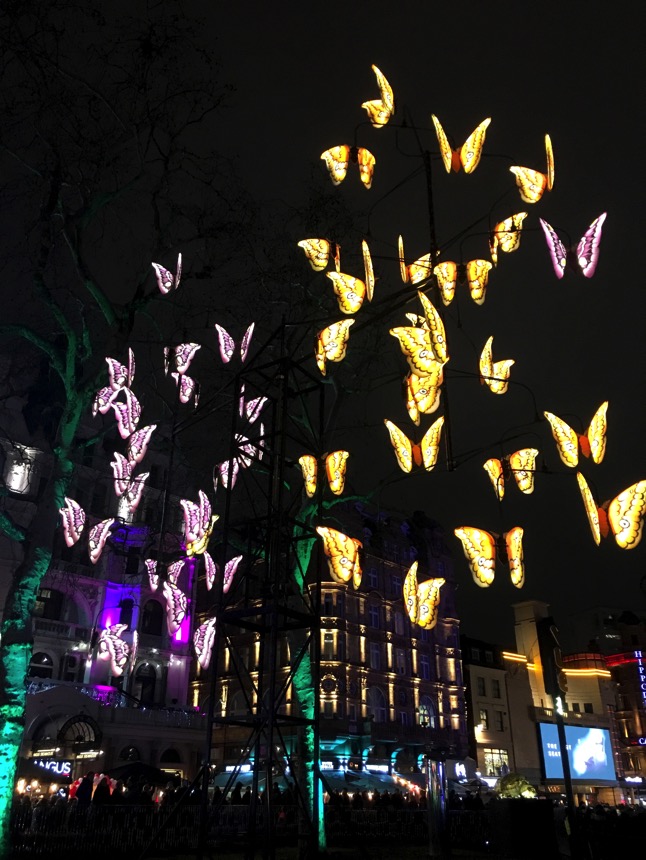 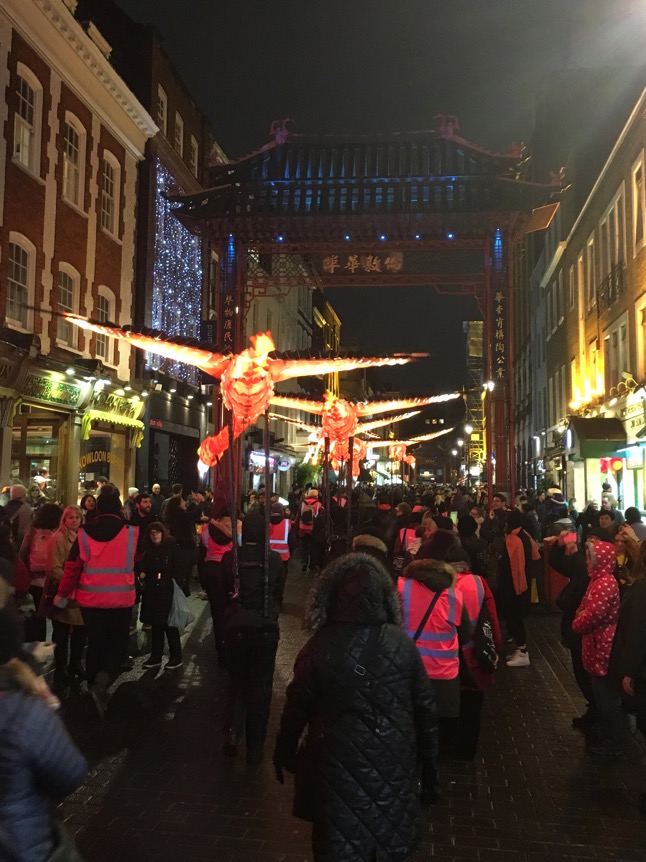 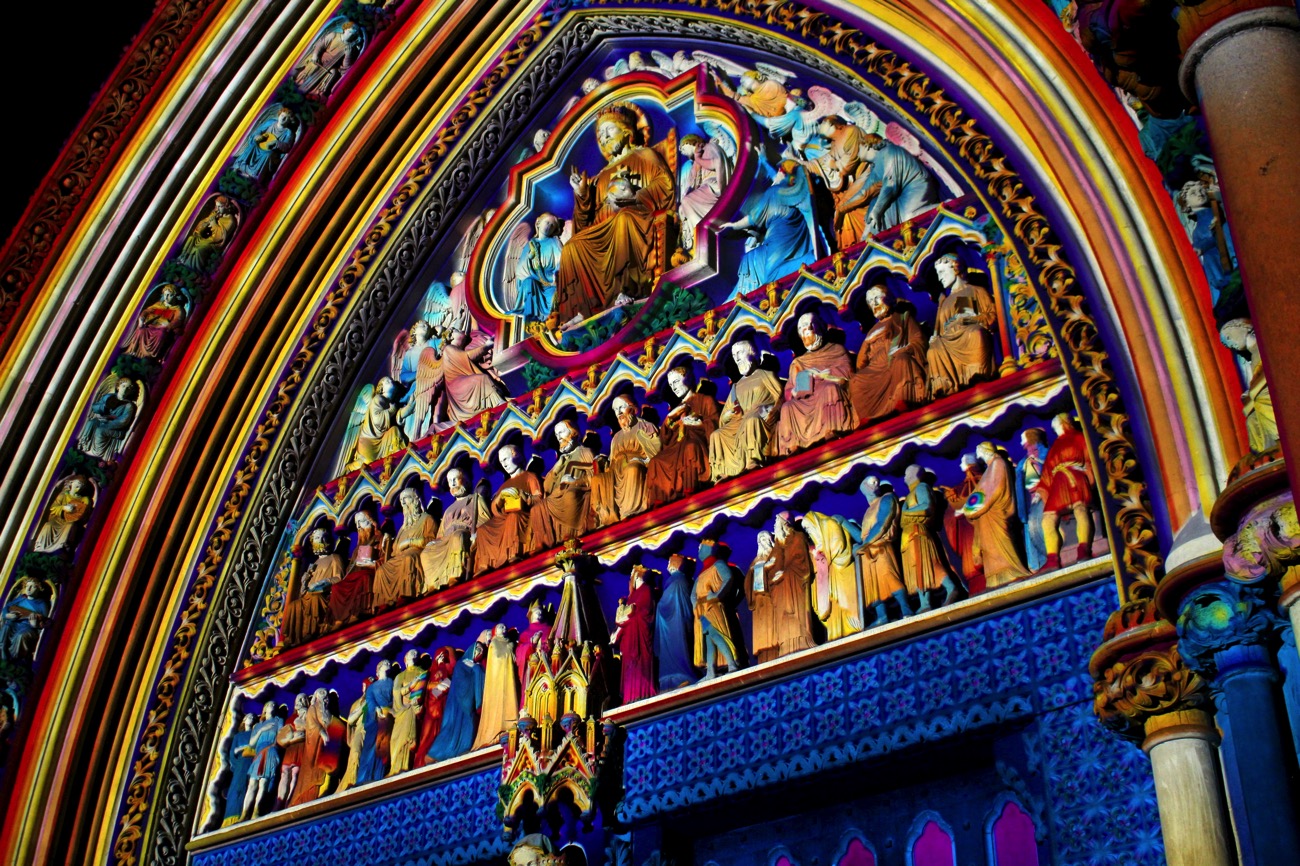 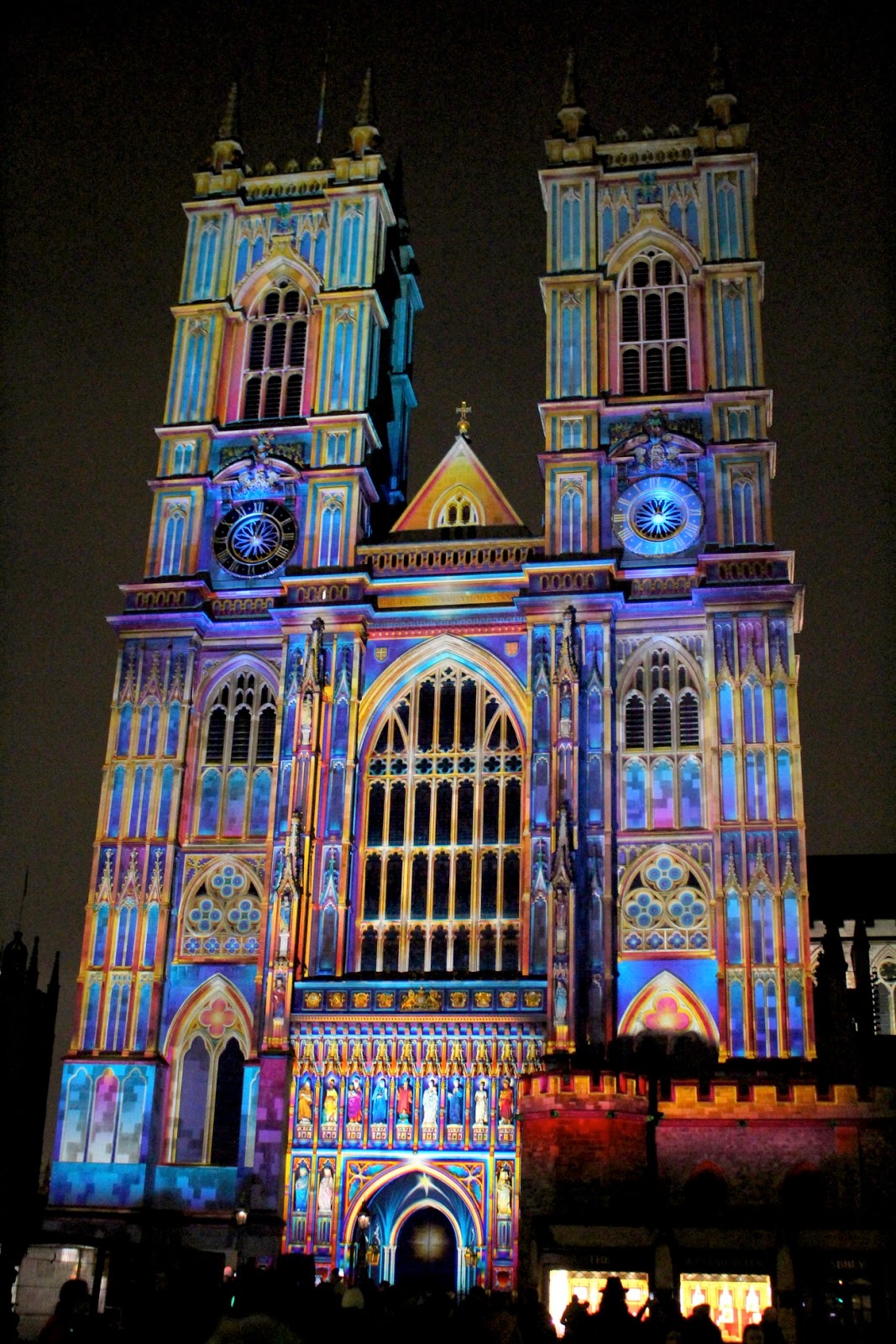 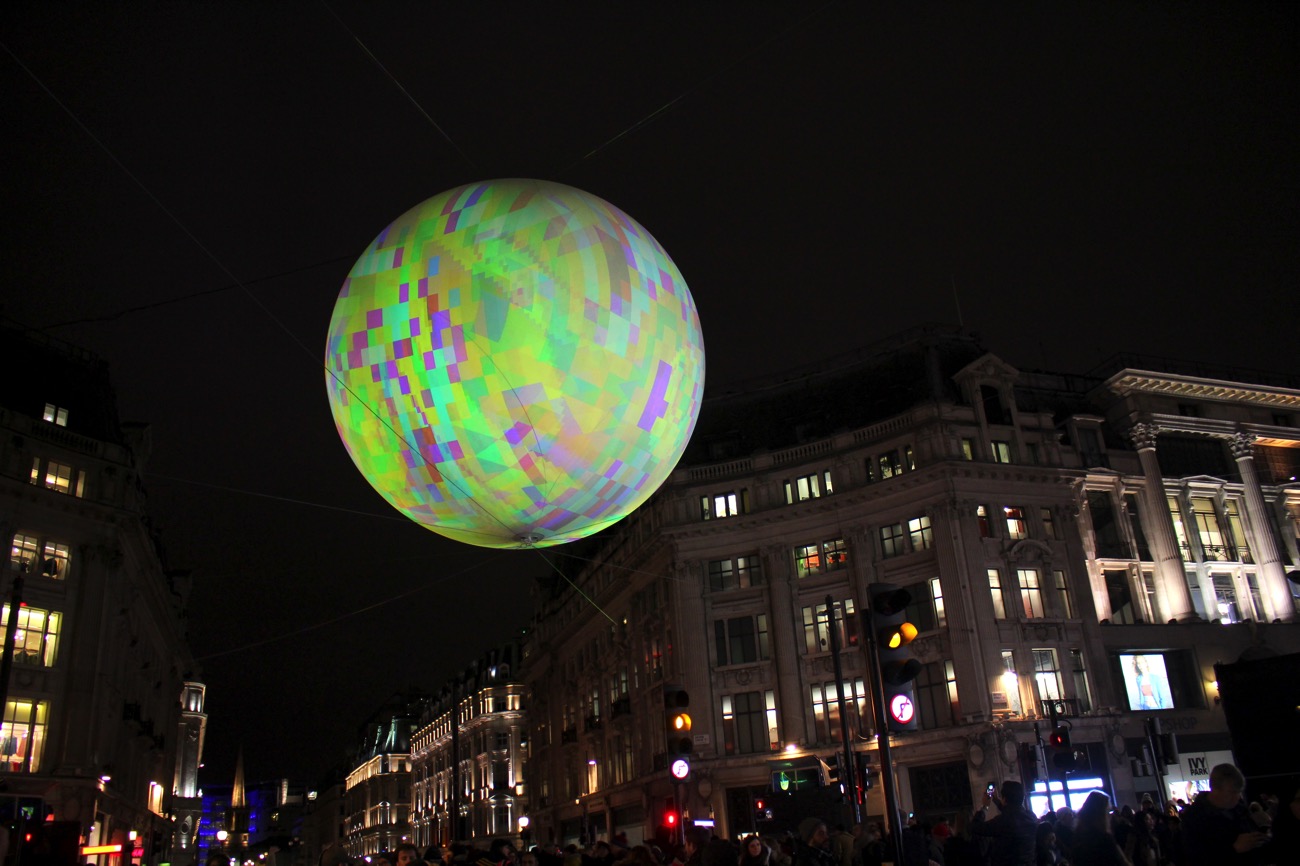