on to february - yay! 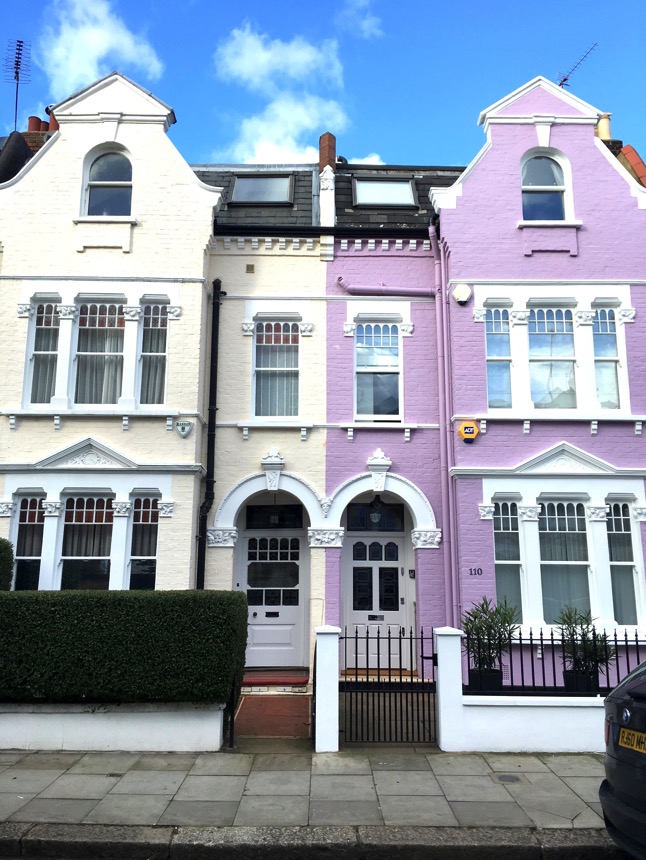 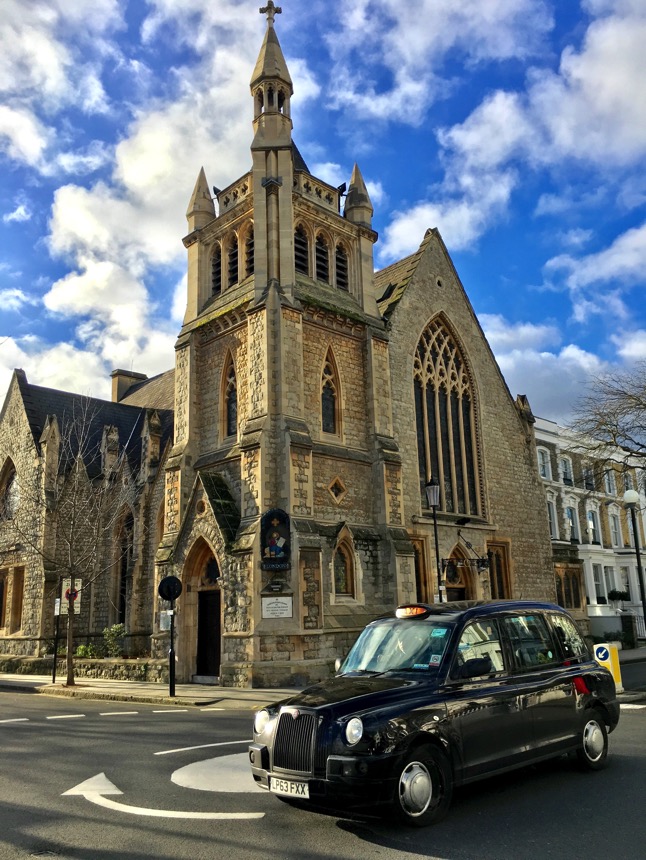 today i’ve been using my new planner to map out the next few weeks. it has a little “reflection page” at the end of each month and i decided to go through the exercise of filling it out for january. the first question on the page: “what was the most memorable part of this past month?” i wrote down what first came to my mind, which was: “surgery, getting sick, and being tired.”

soooo, not my best month ever. i am welcoming a new month with open arms. february! the month of loooove. let’s do this.

but first i wanted to share one really fun thing that happened (amidst some not-so-fun things) in january 2018. we took moses to a baby rave. yes, that’s a thing. and yes, it was awesome. 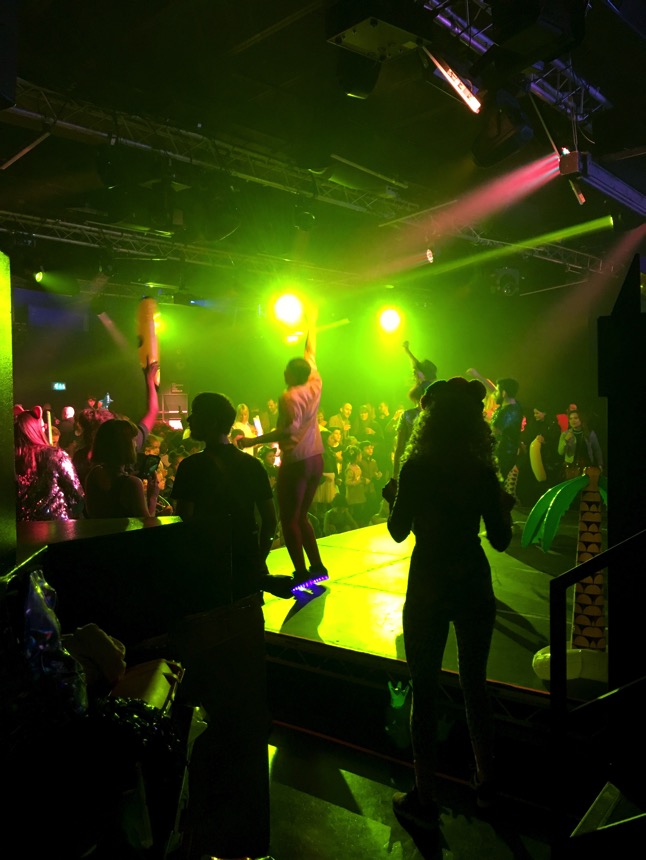 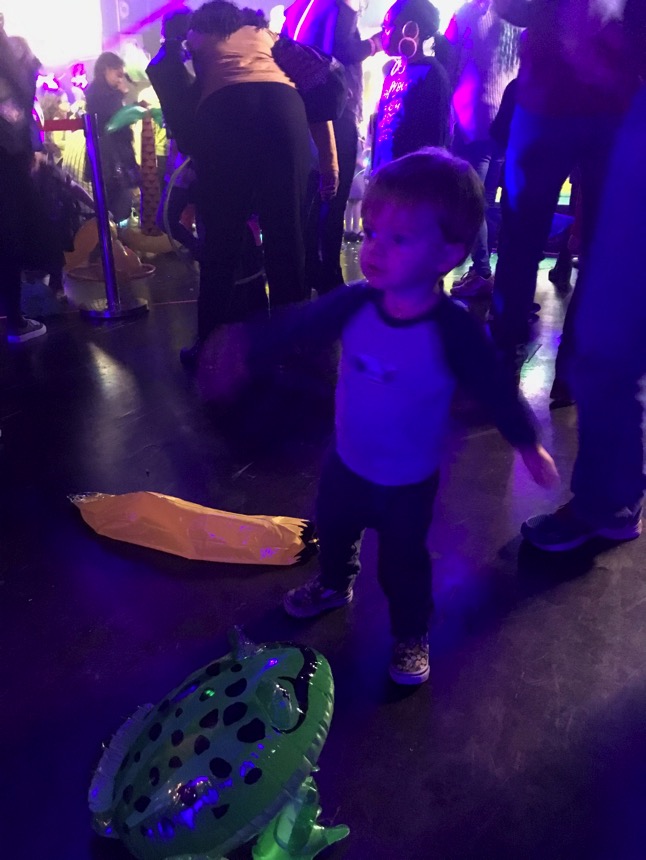 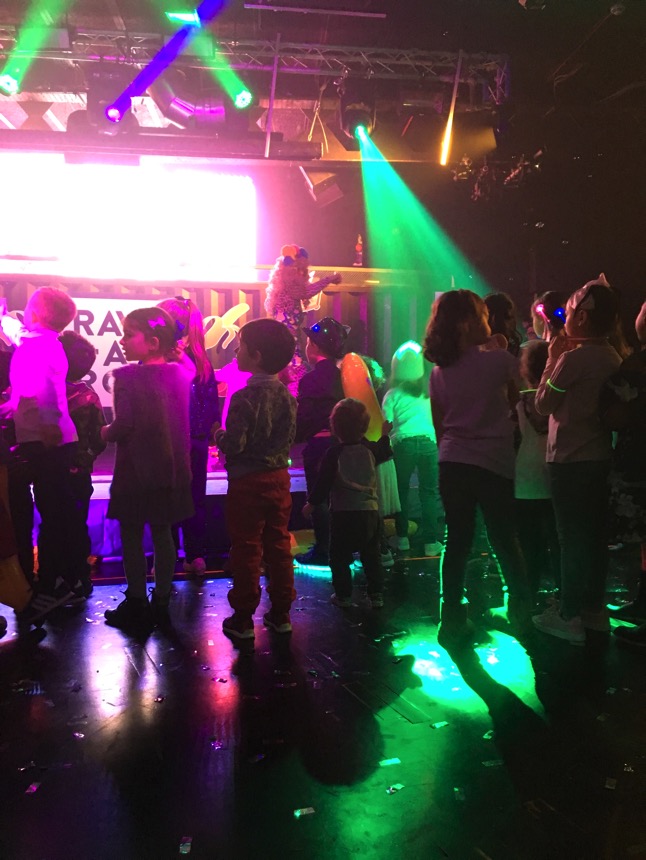 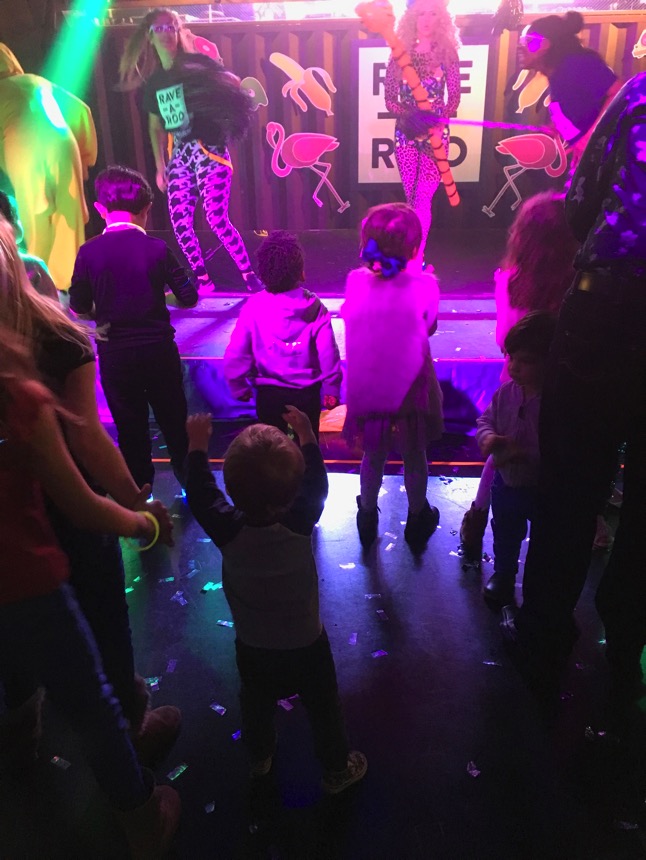 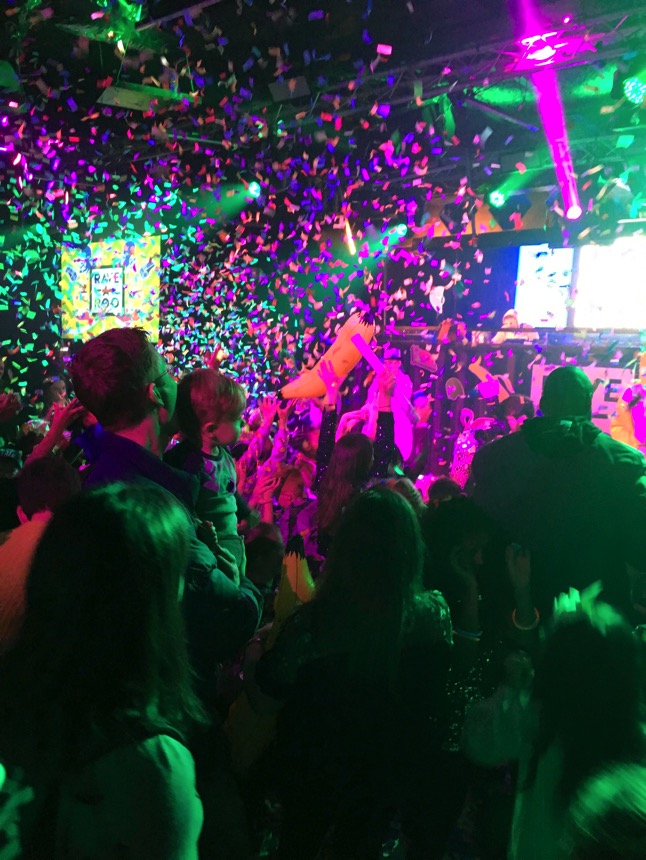 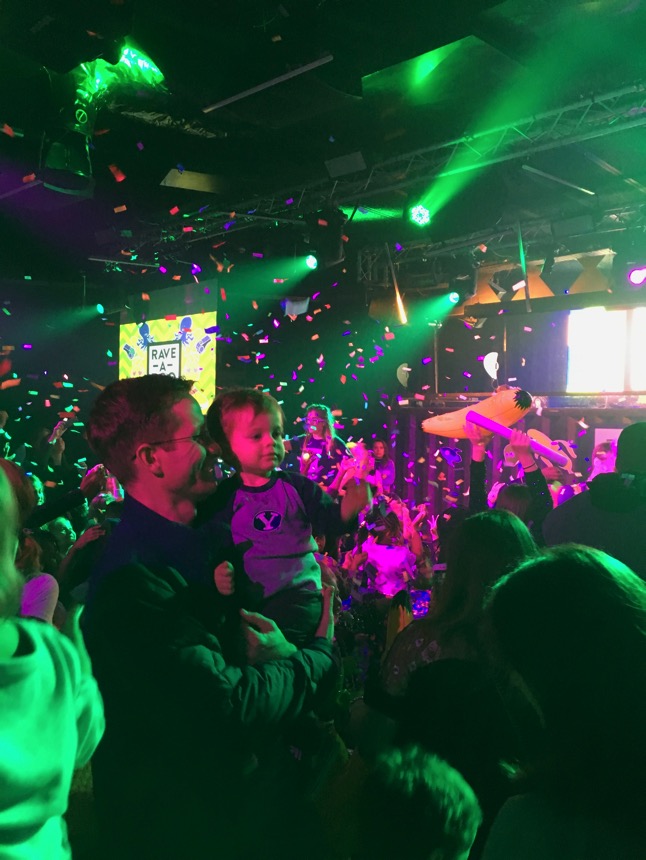 there’s a nightclub in southeast london that throws a “rave-a-roo” every so often. the whole place is pimped out just for kids - a soft play room with a ball pit, crafts and face painting, performances of fun kiddo songs, inflatable animals, glow sticks, snacks, etc etc. we went to the afternoon session and at the very end they had something called “confetti mayhem” where they shot off dozens and dozens of confetti cannons. it was all pretty epic, and since moses is such a little dancer, he was looooving it and was totally in his element. we all had a blast!

i’m really excited about february. ian’s parents are coming to visit and then his mom is staying with moses while we go on a babymoon to morocco for ten days! ian has secret plans for valentine’s day (it’s his year in charge!) and moses and i are just happy to be healthy (although just getting over coughs, ugh, it hasn’t seemed to end!) after a rough month physically. 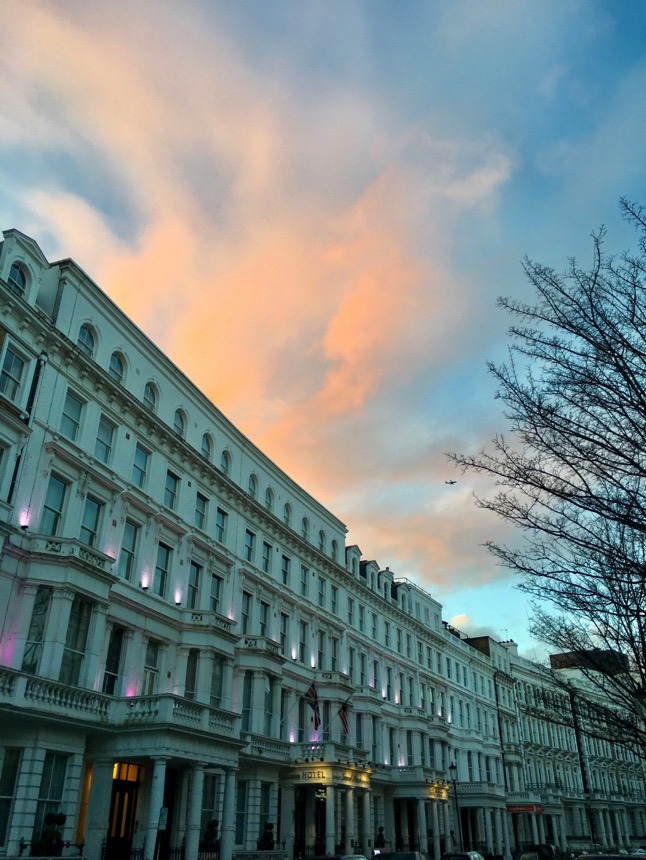 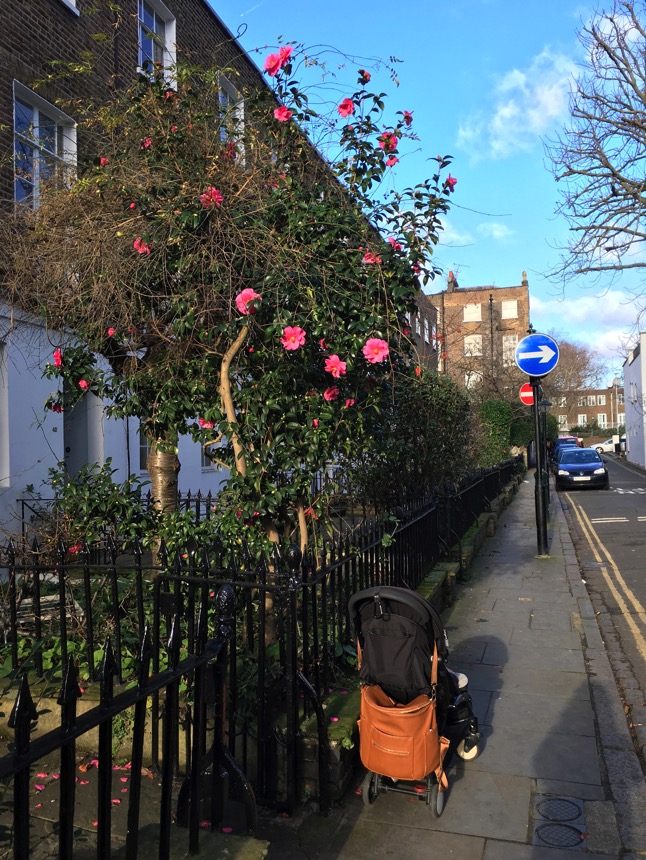 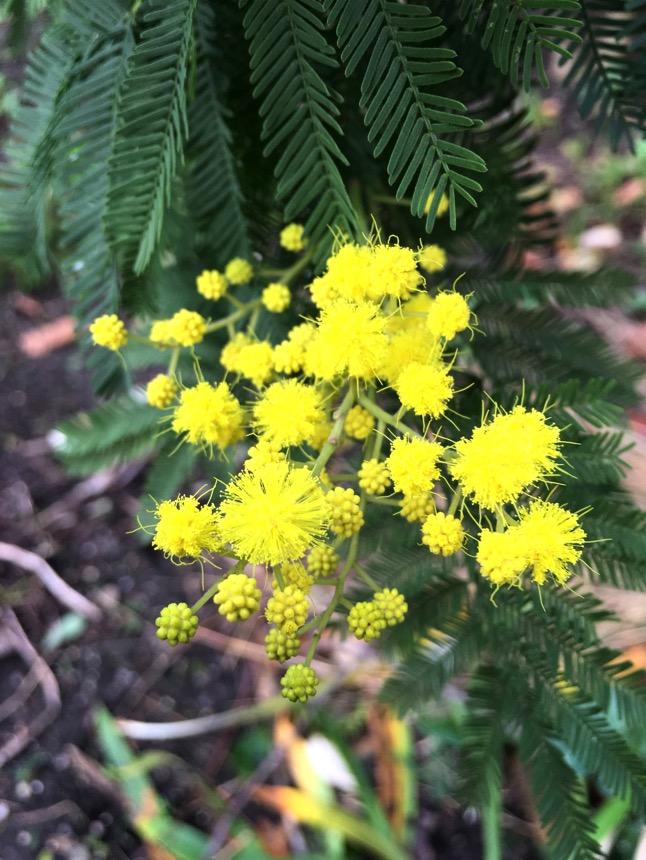 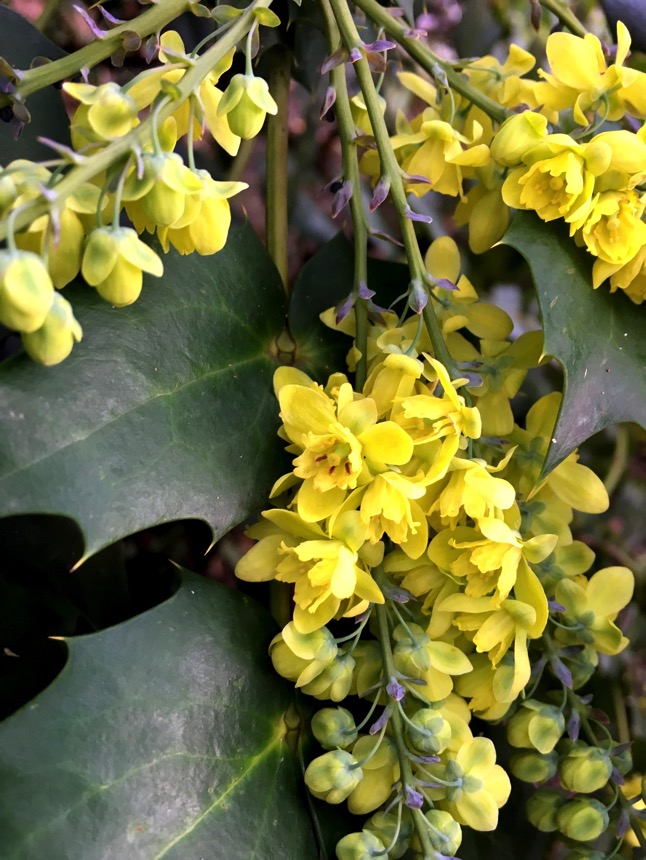 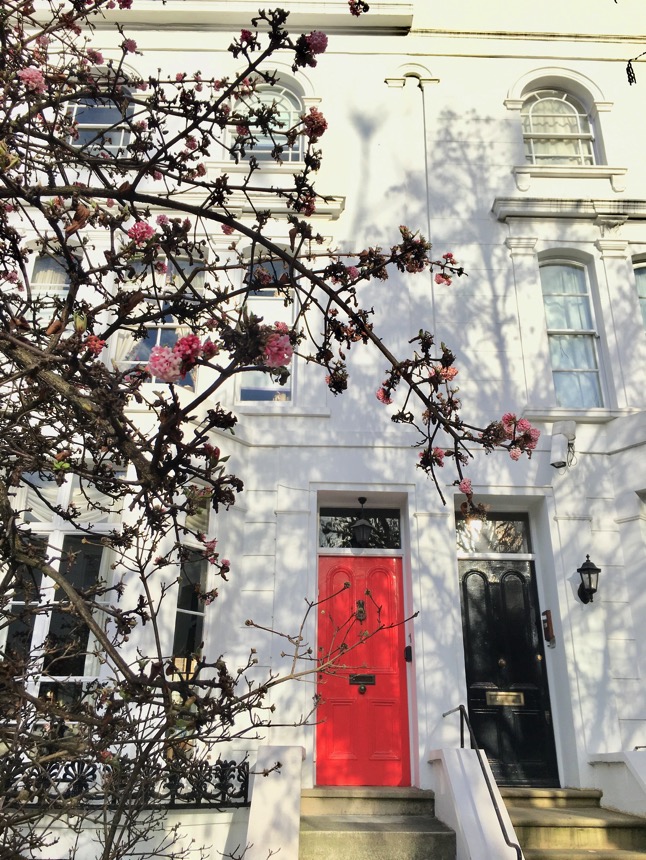 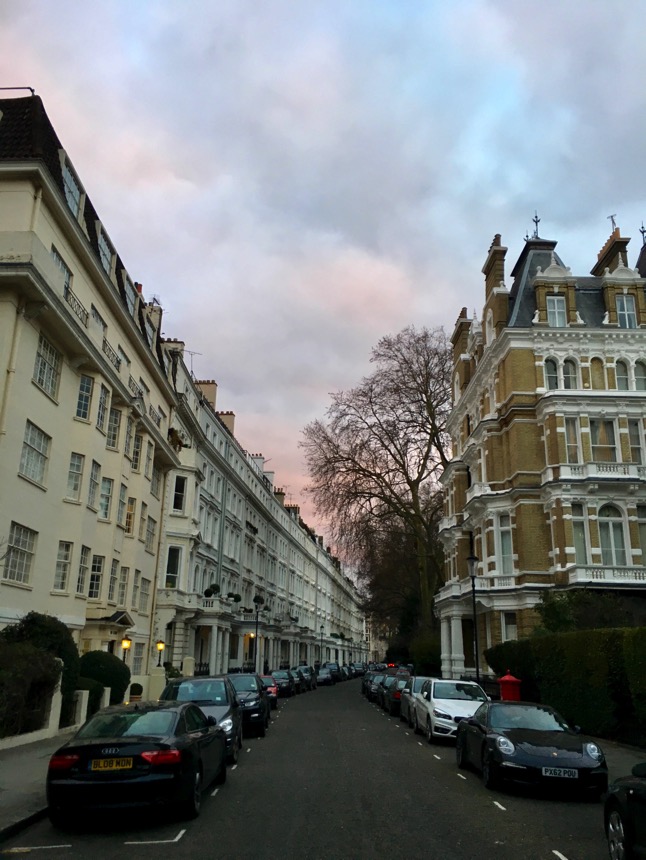