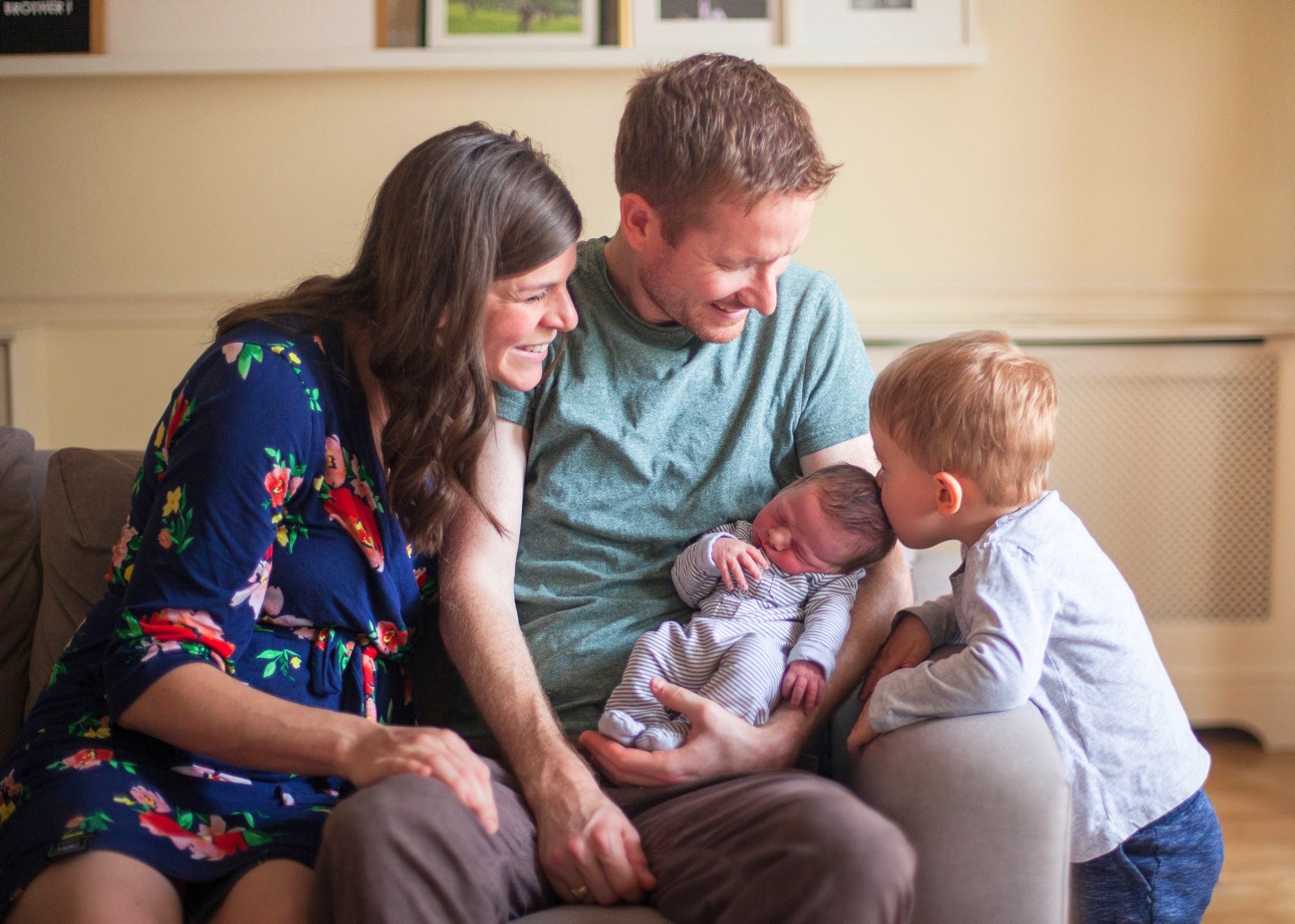 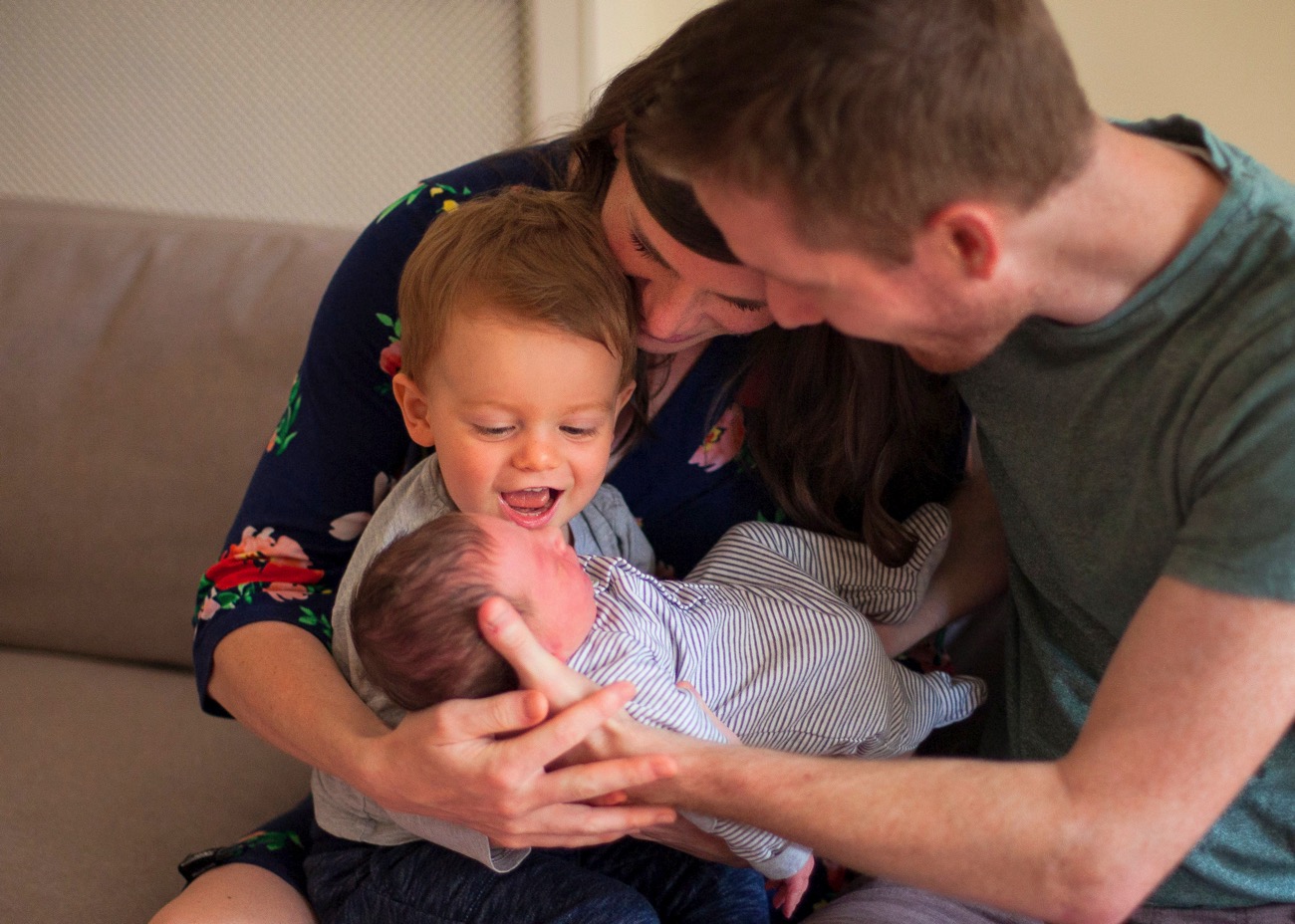 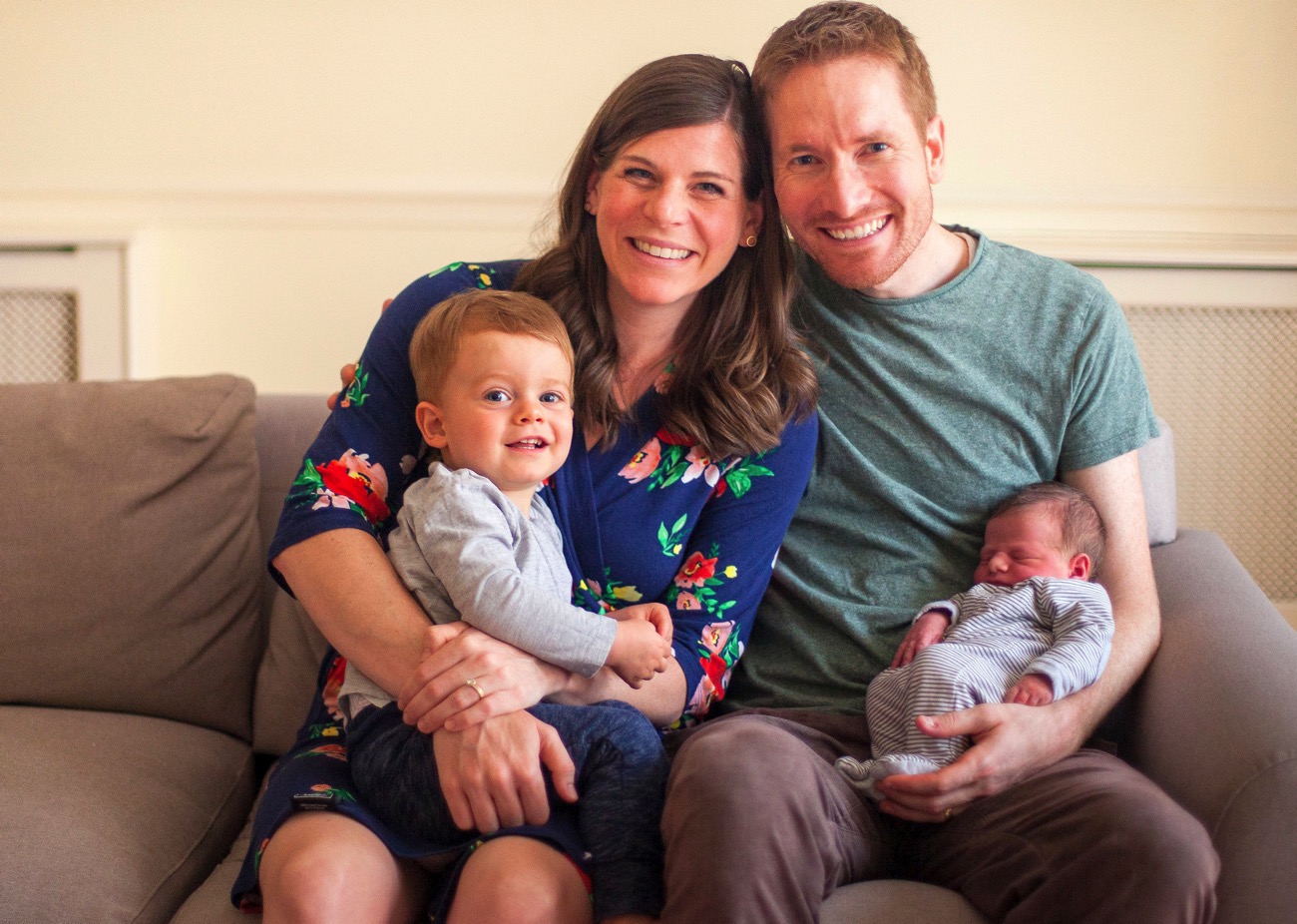 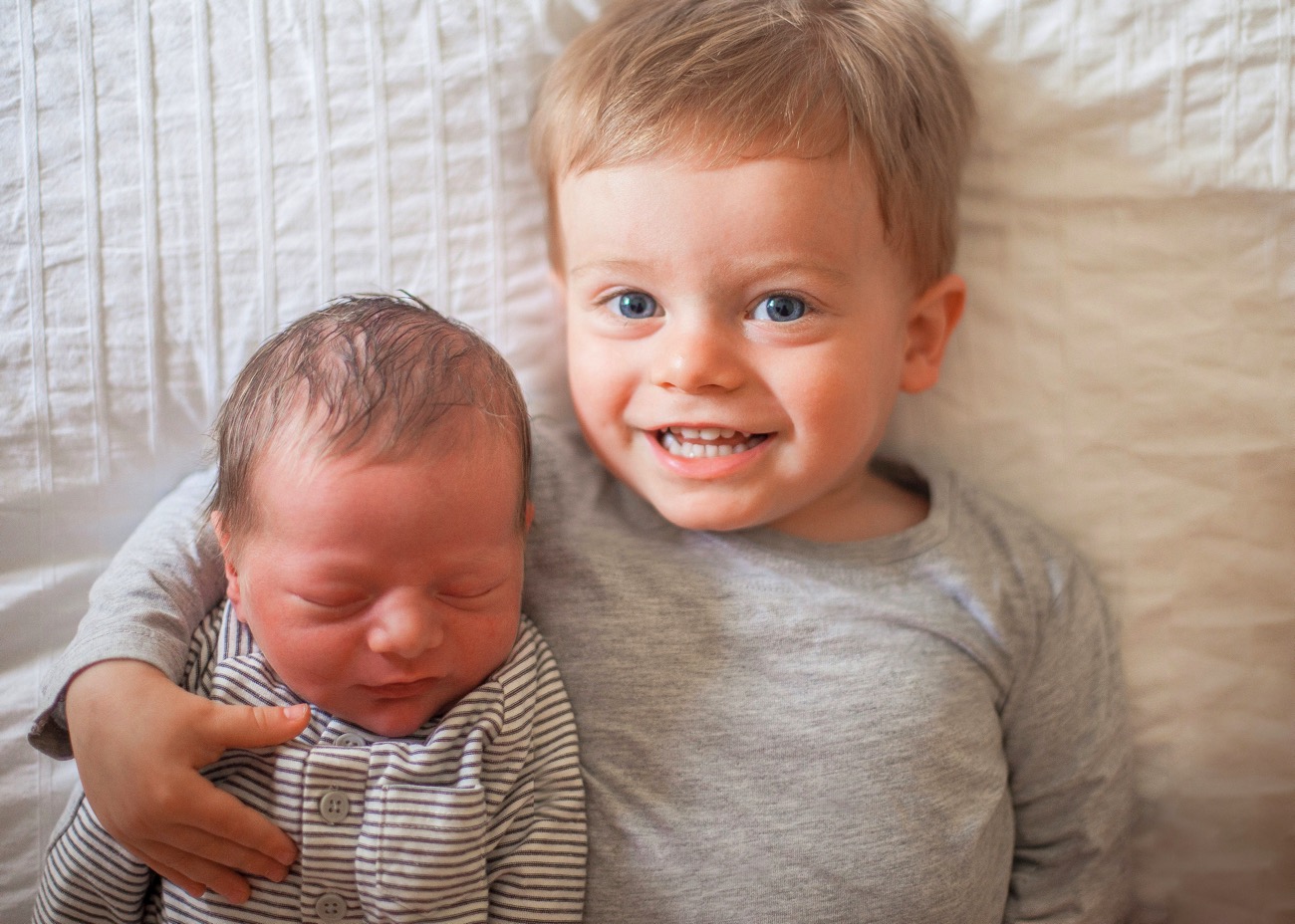 the day after our gabriel was born (when he was still very much nameless!), our photographer friend kami came over to our home to take some newborn/family pictures for us. moses had spent the birth day and that night and most of the following day with some friends of ours that were incredibly kind to take great care of him. we coordinated the timing so that kami would arrive at our flat just before moses came home - so the wright brothers' very first encounter was captured. we will treasure these images forever! 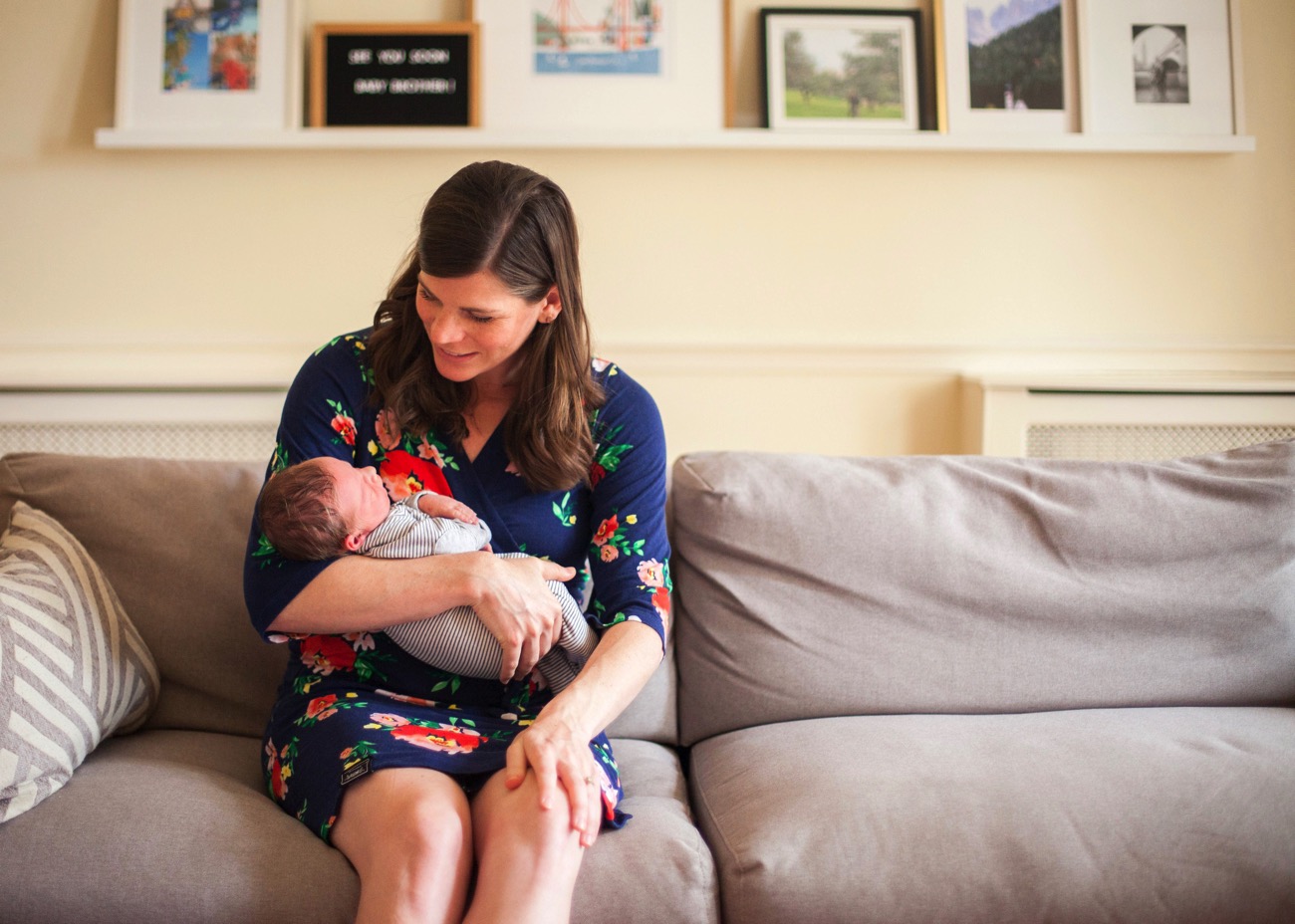 ^^ waiting for big brother to arrive and meet the baby he’d been pointing out in my belly all those months! ^^ 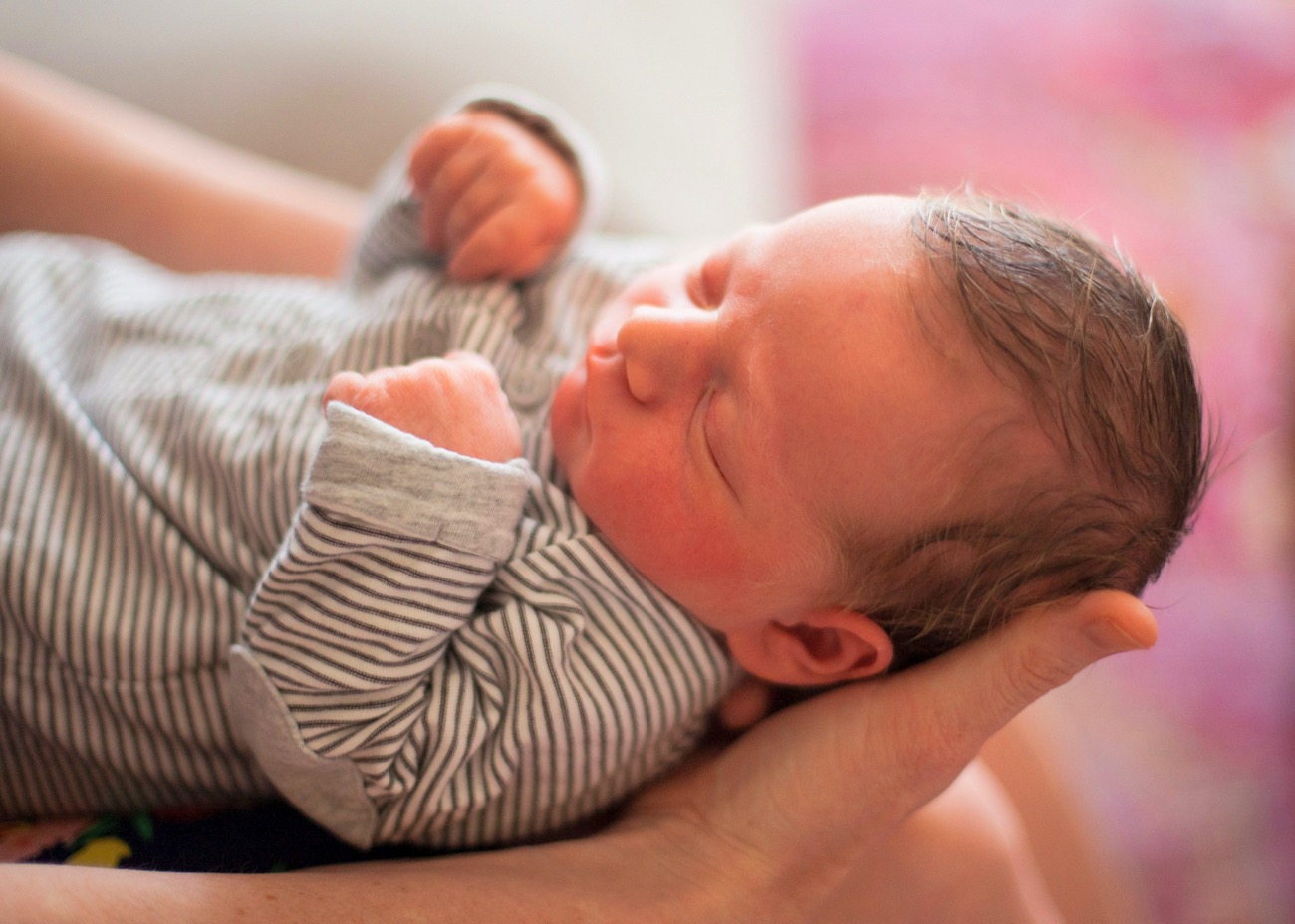 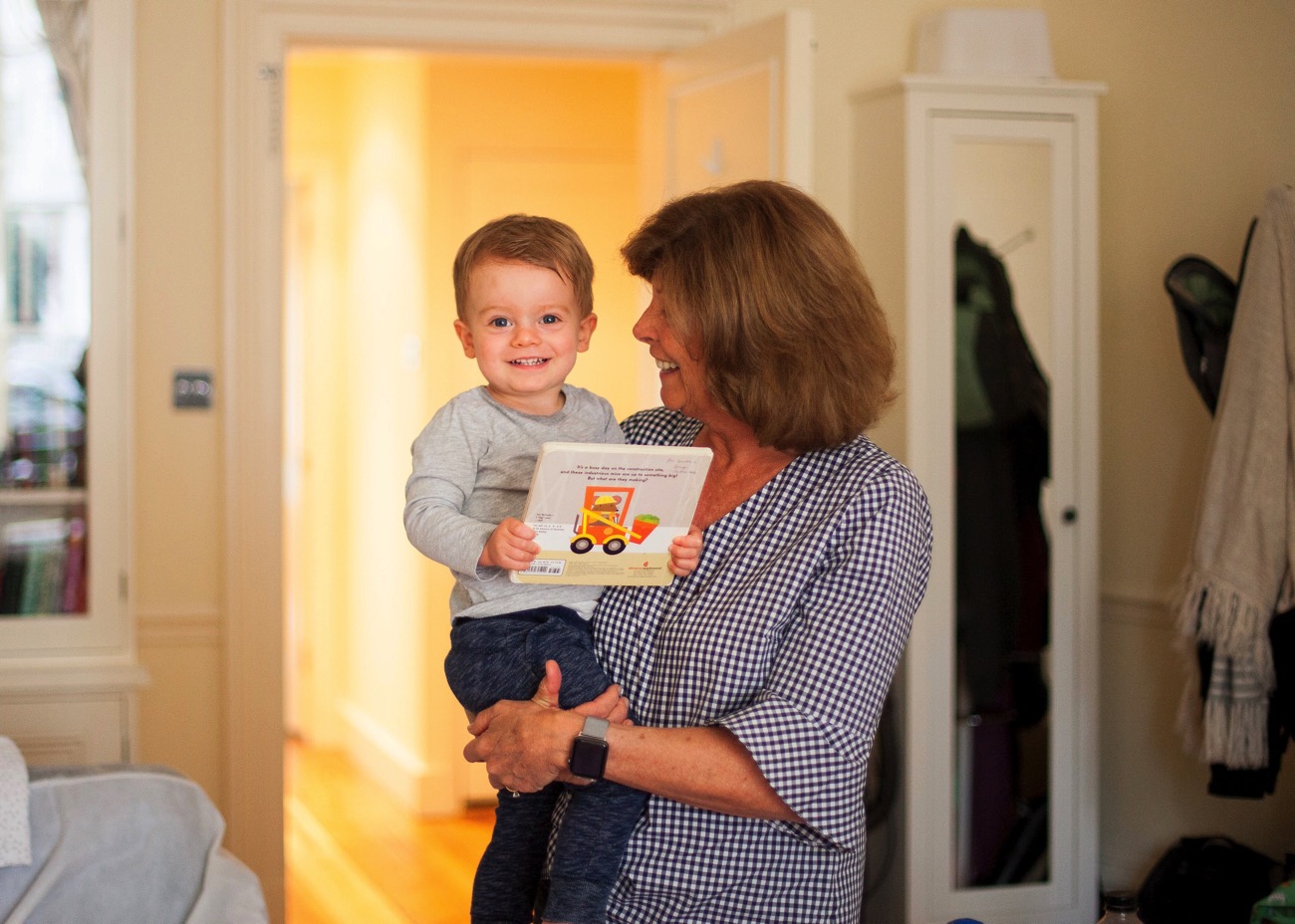 ^^ grammie brought moses in and he was pretty excited! ^^ 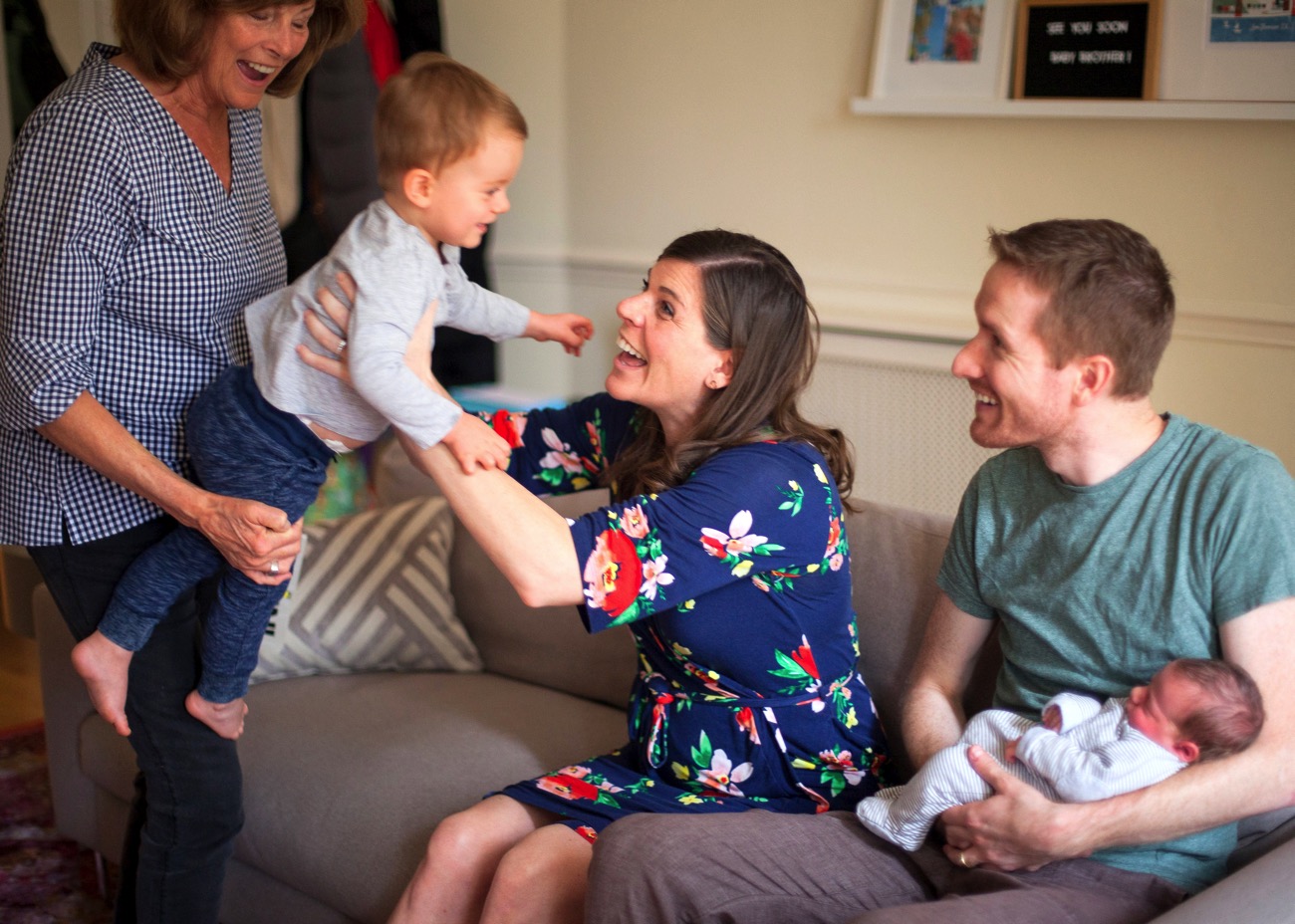 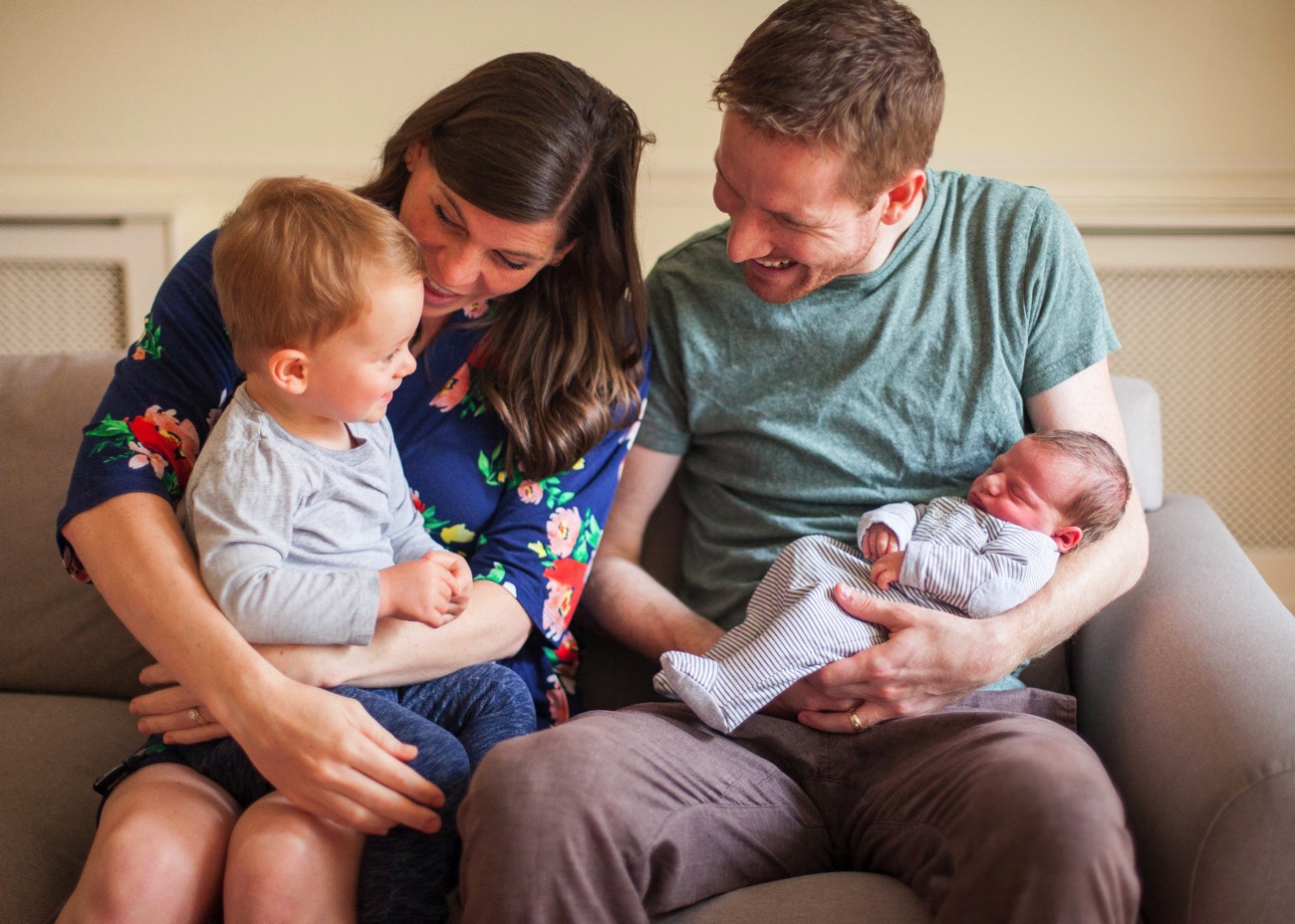 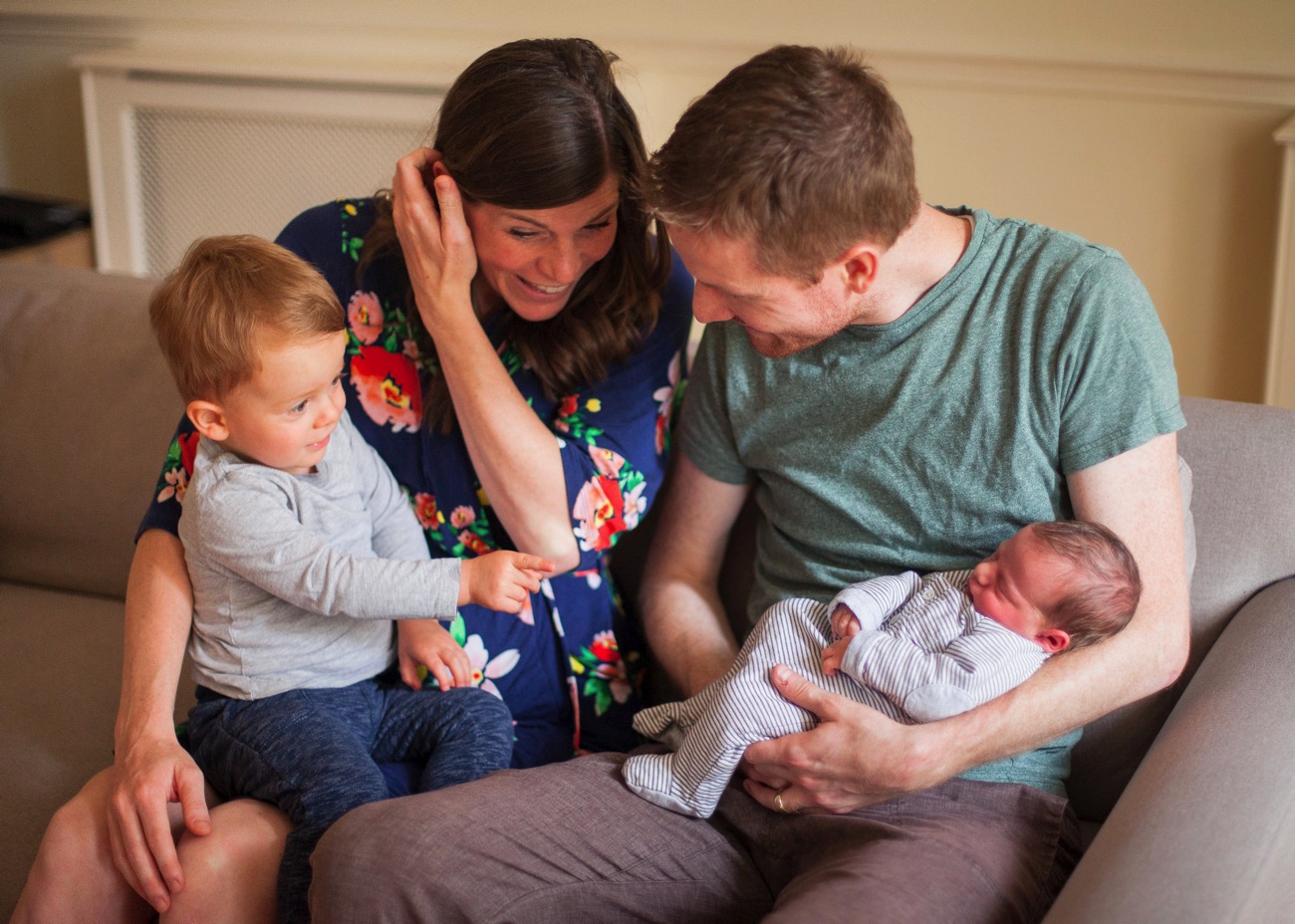 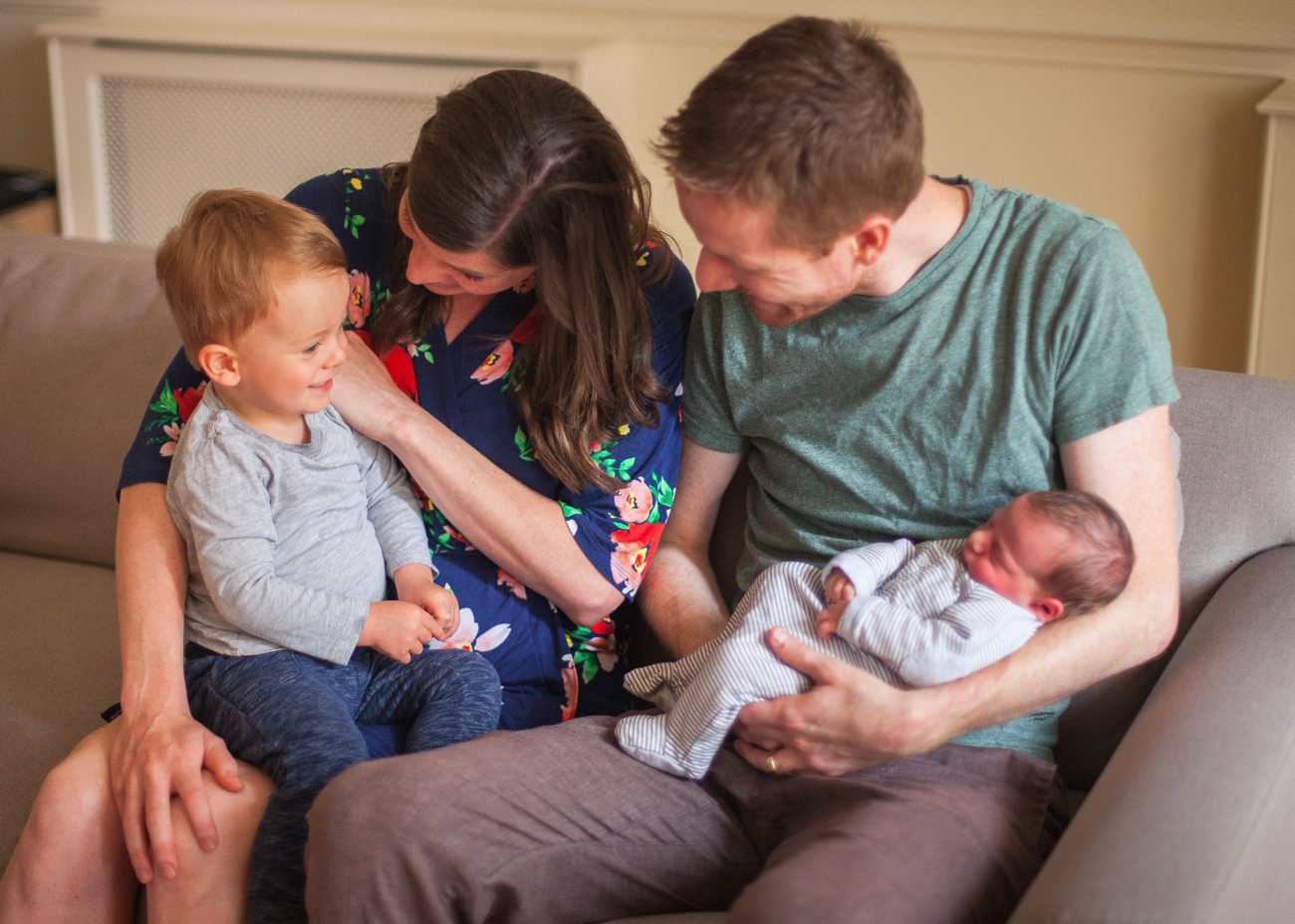 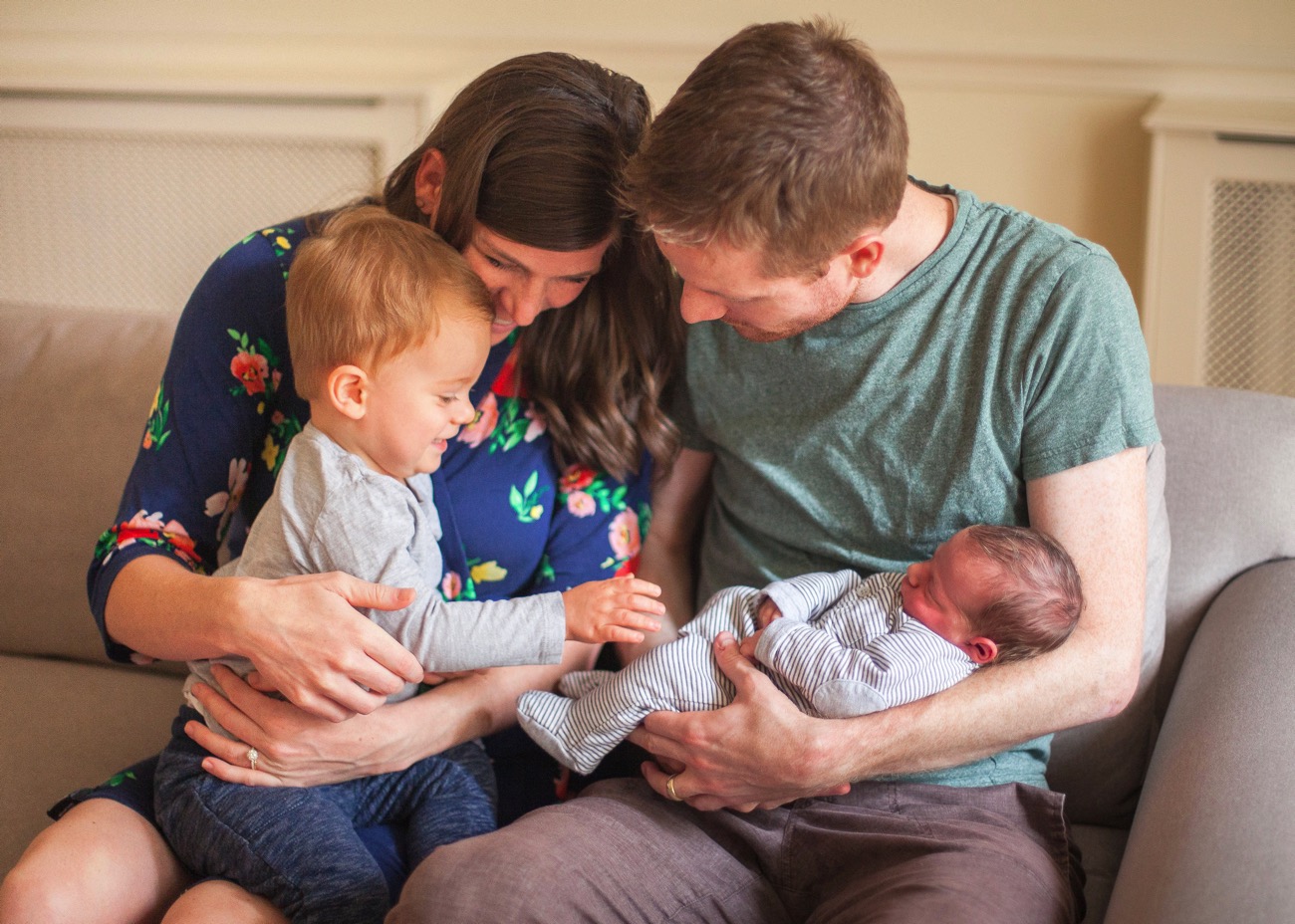 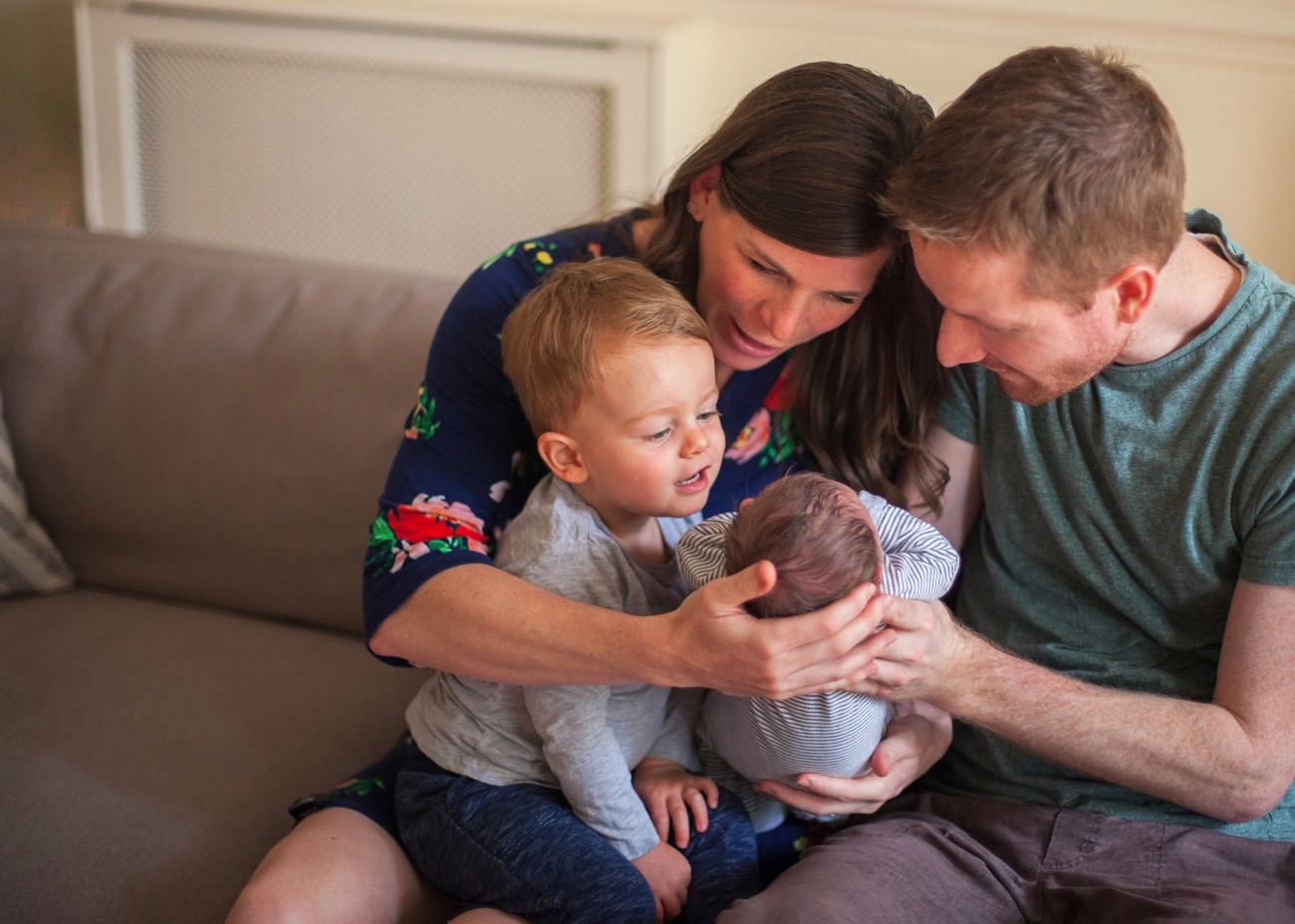 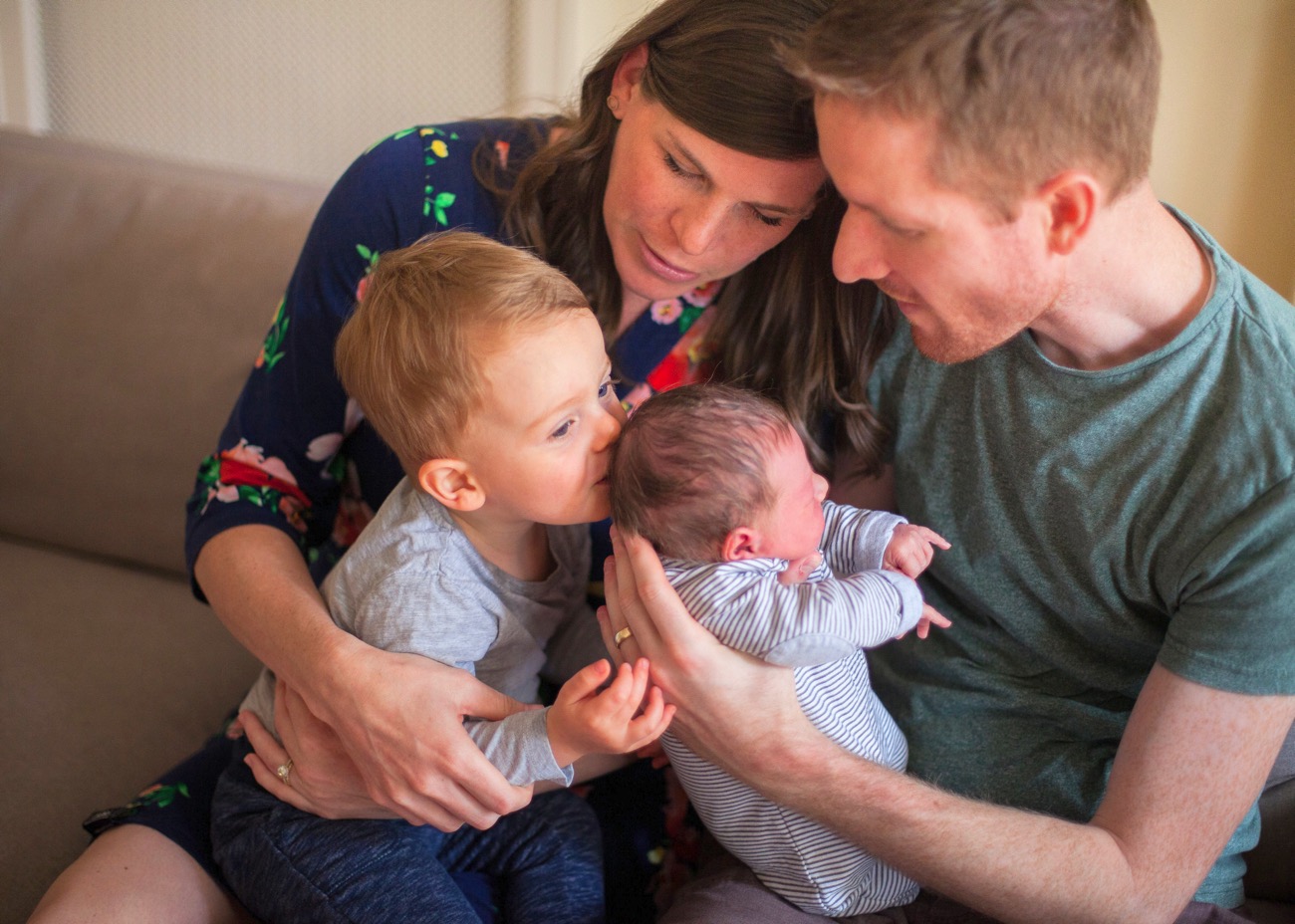 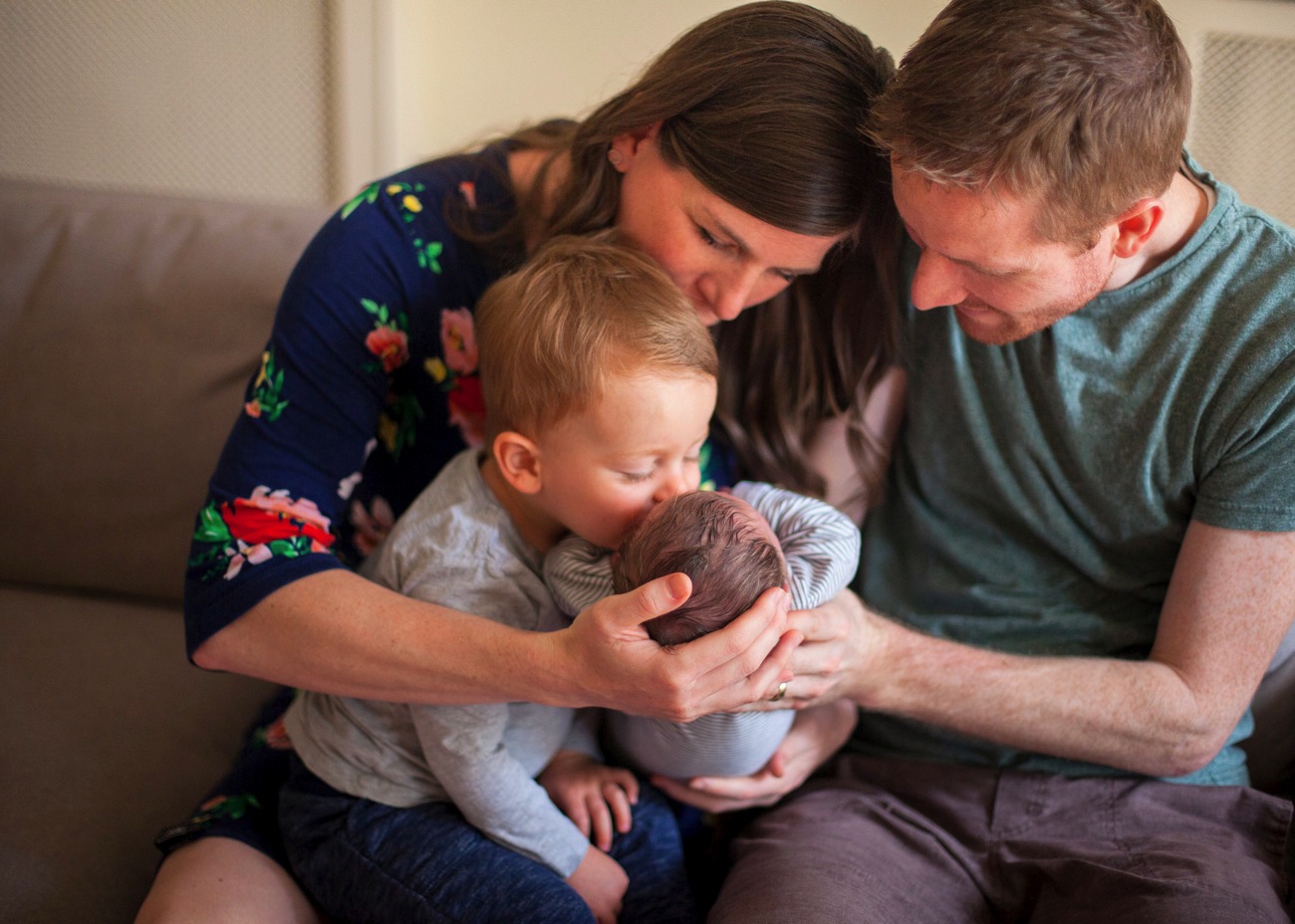 ^^ pretty much immediately moses was ready to give lots of kisses to his little bro. ^^ 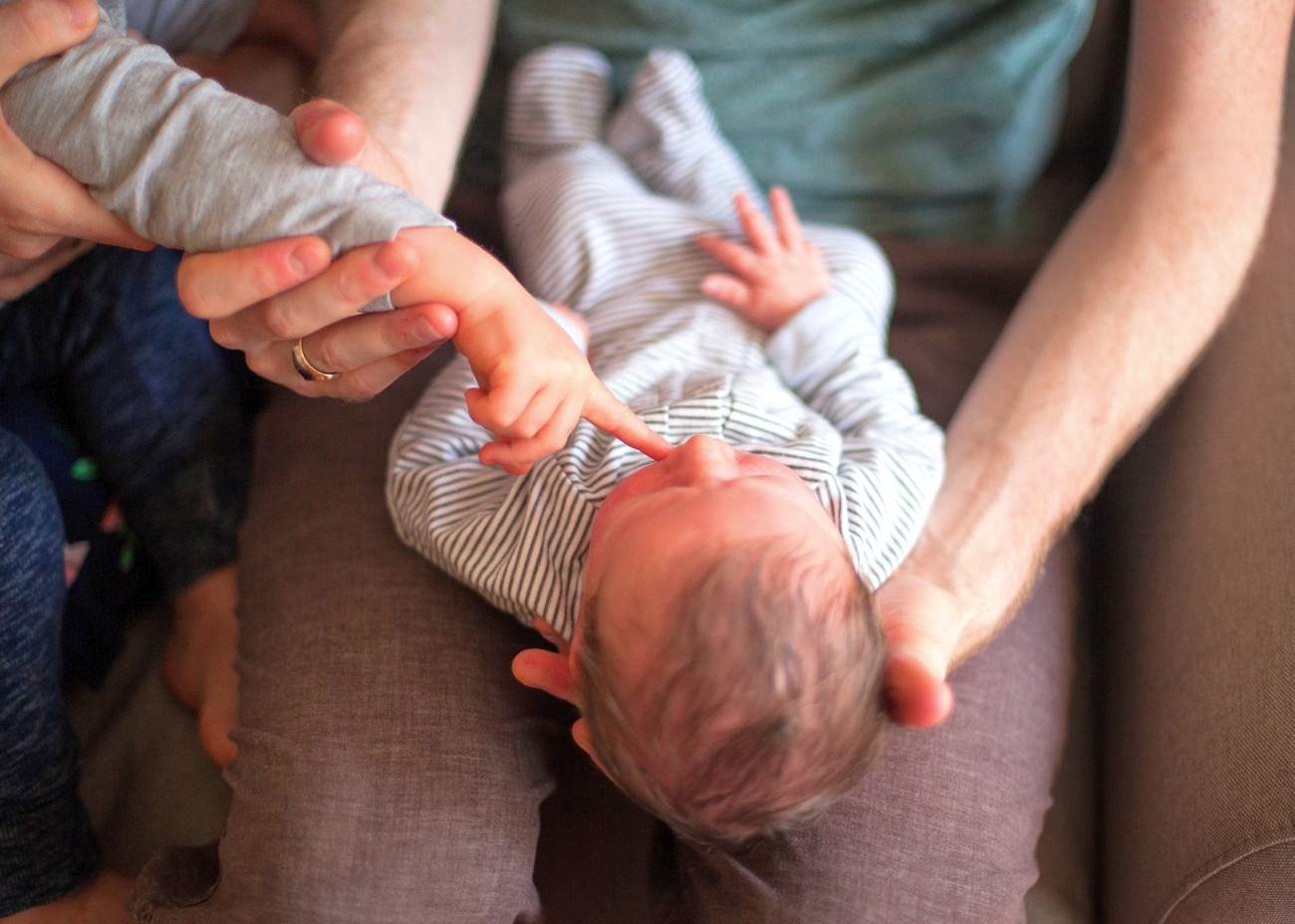 ^^ and ian and i were immediately ready to protect the baby from mo’s excited chubby hands … check out both of us holding onto his arm firmly as he went to point out the baby’s facial features ;) ^^ 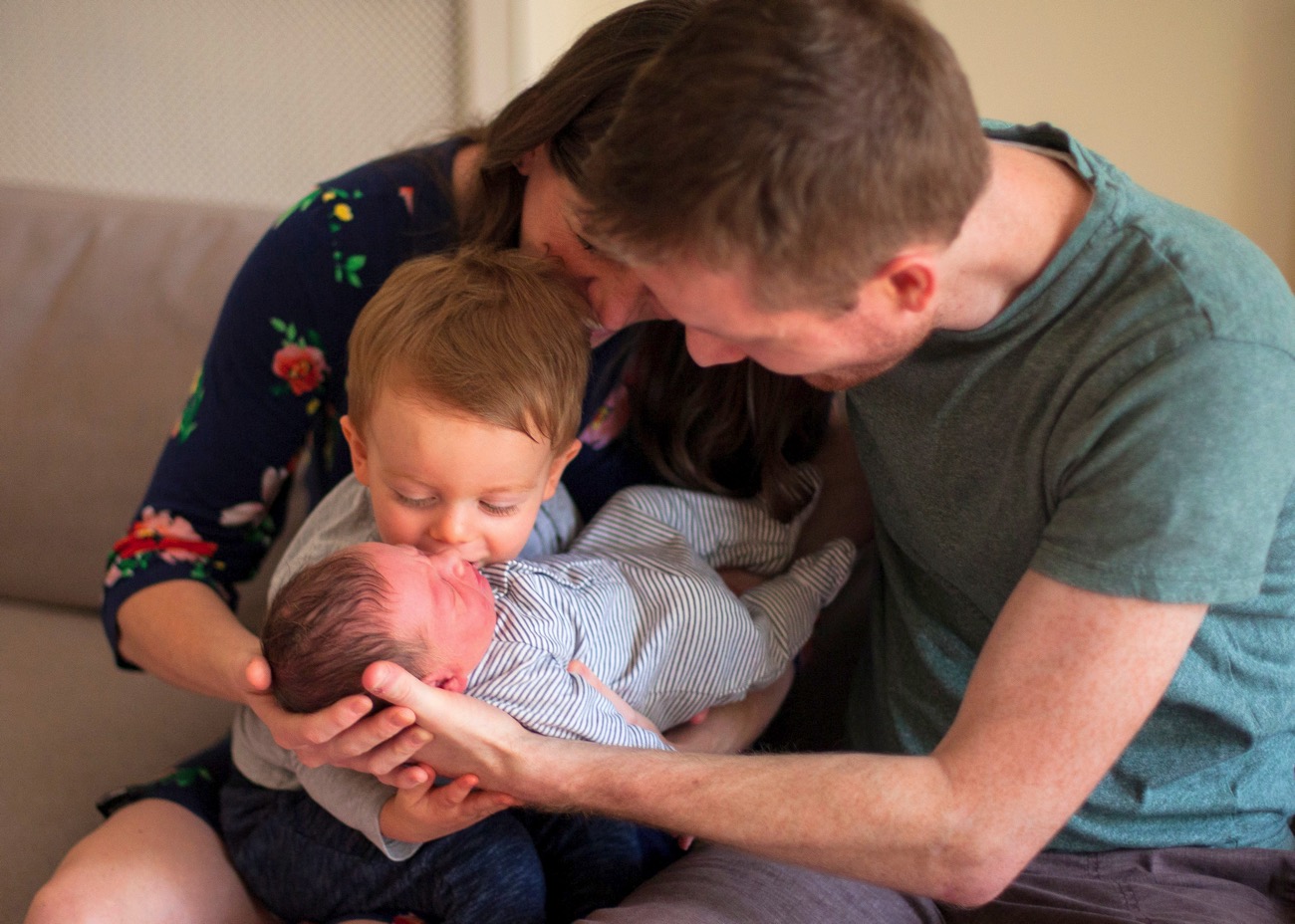 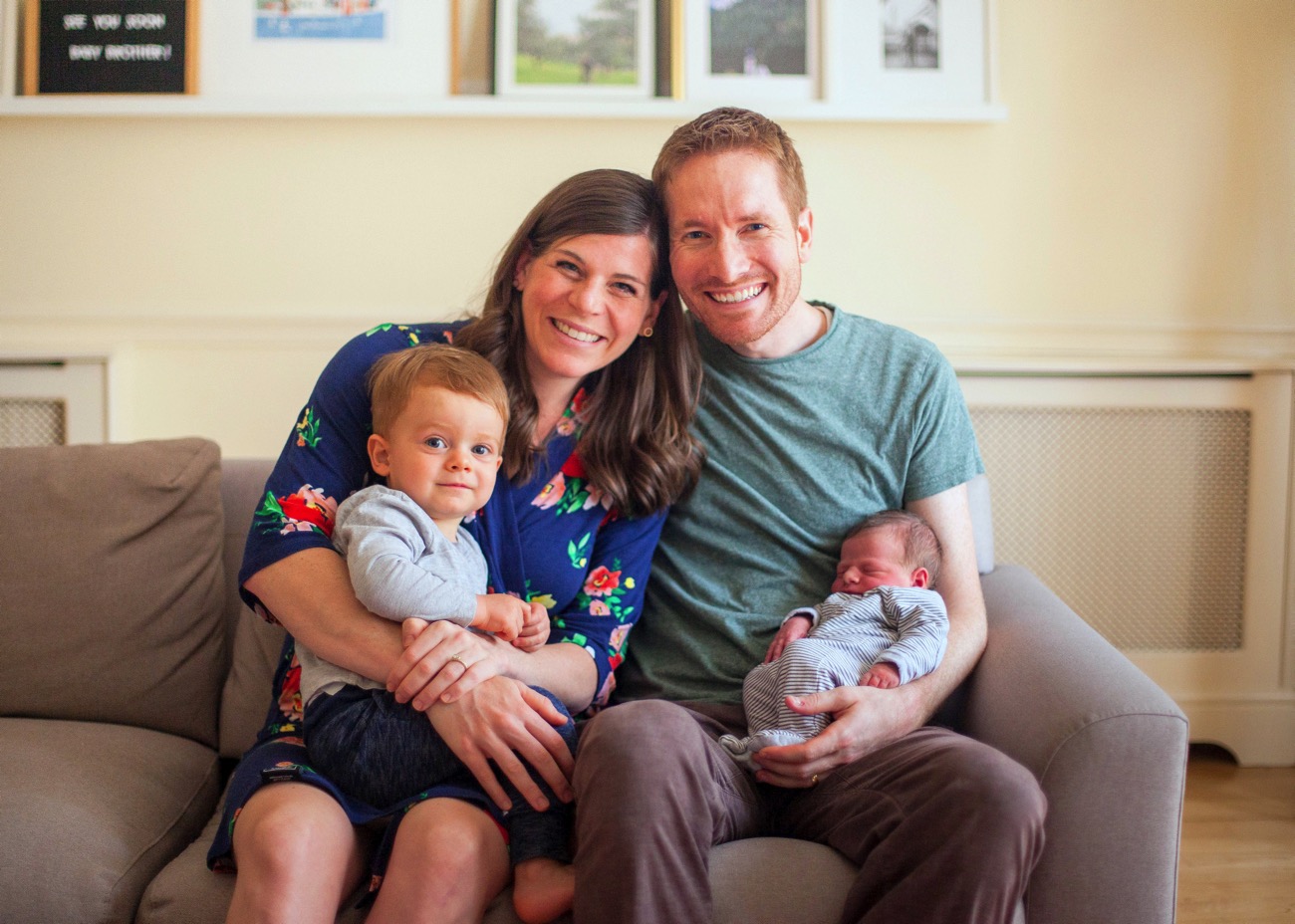 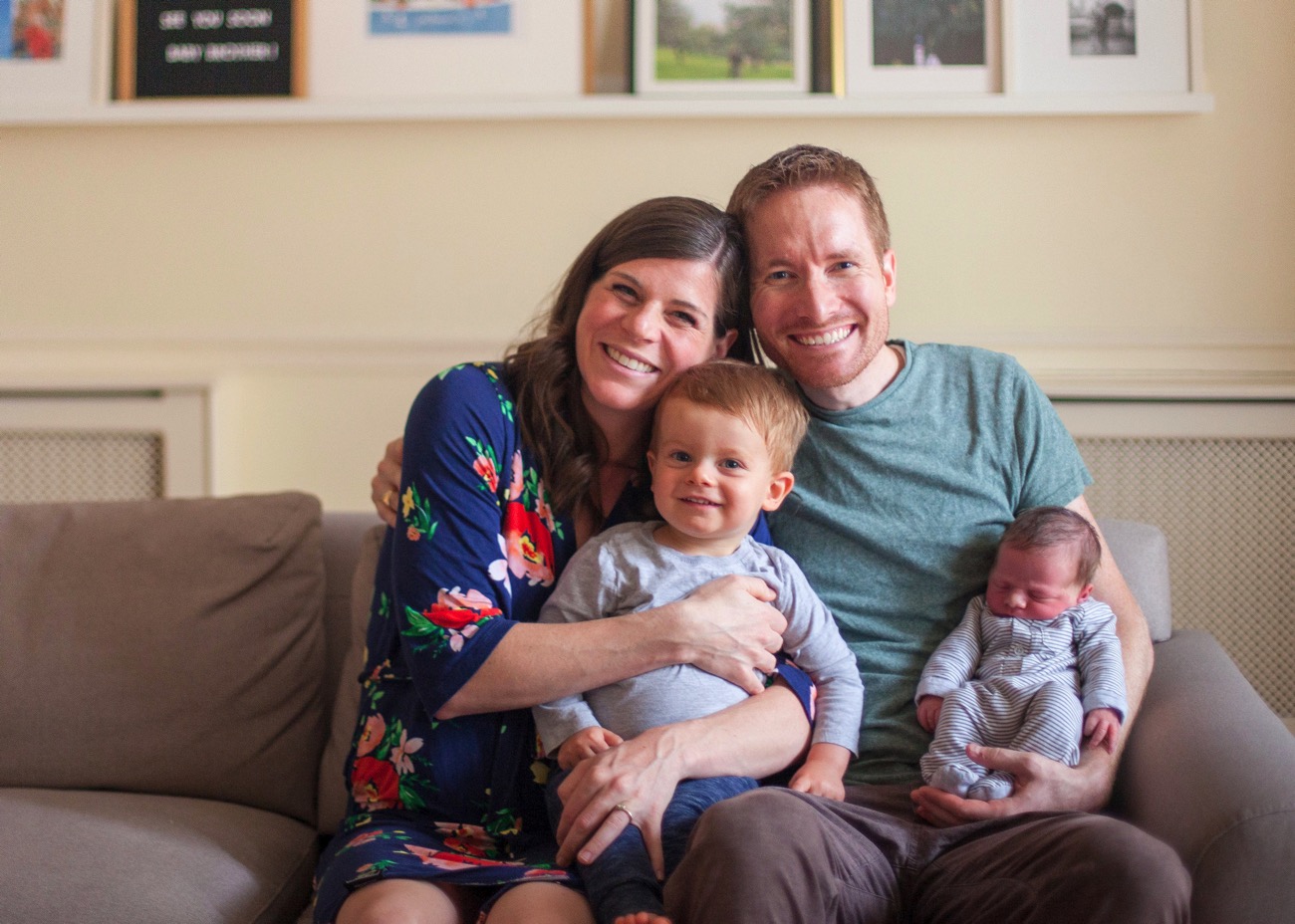 ^^ isn’t there just so much joy in ian and my faces in these family photos? seeing my sons meet was one of the most joyful moments of my life. ^^ 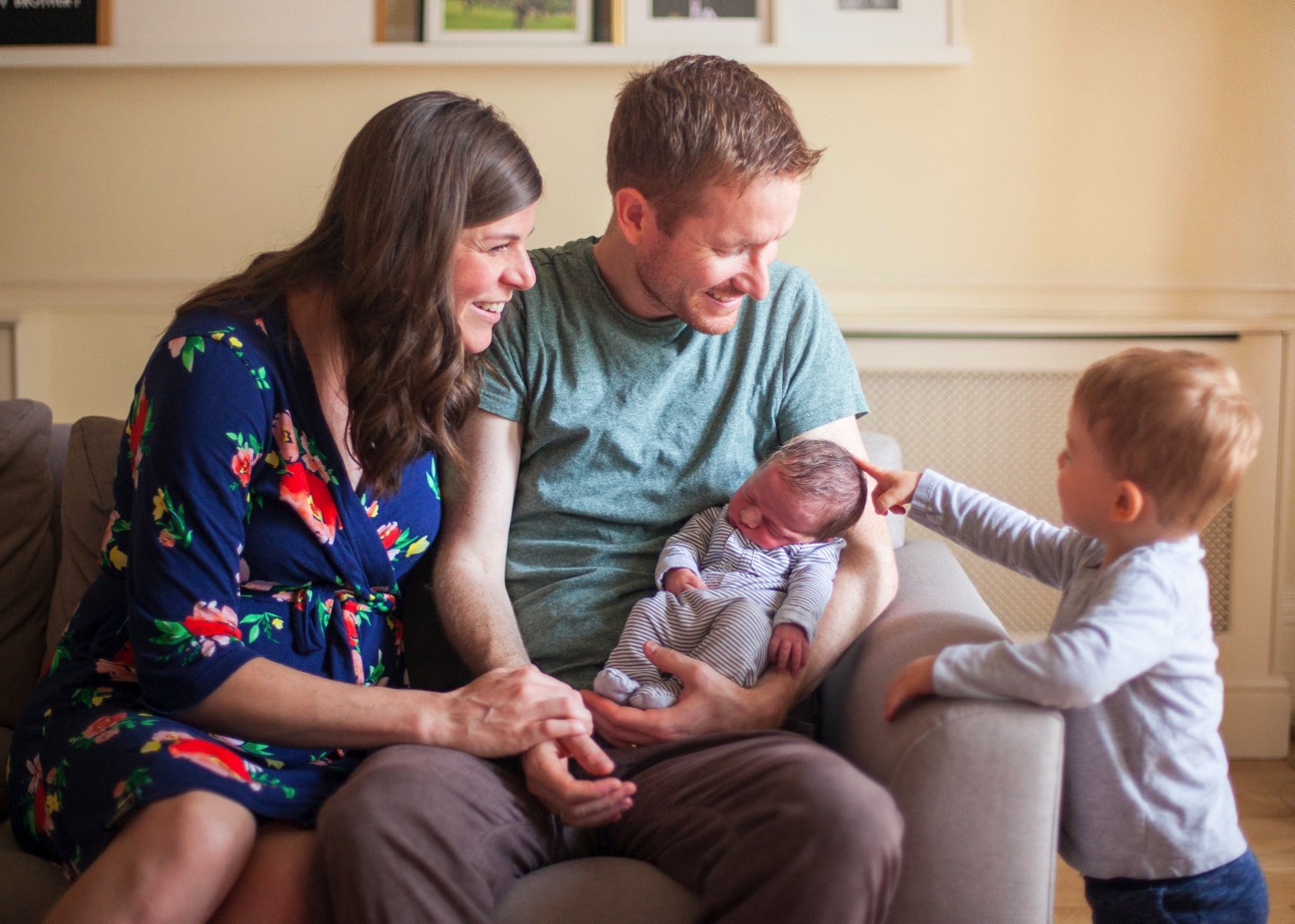 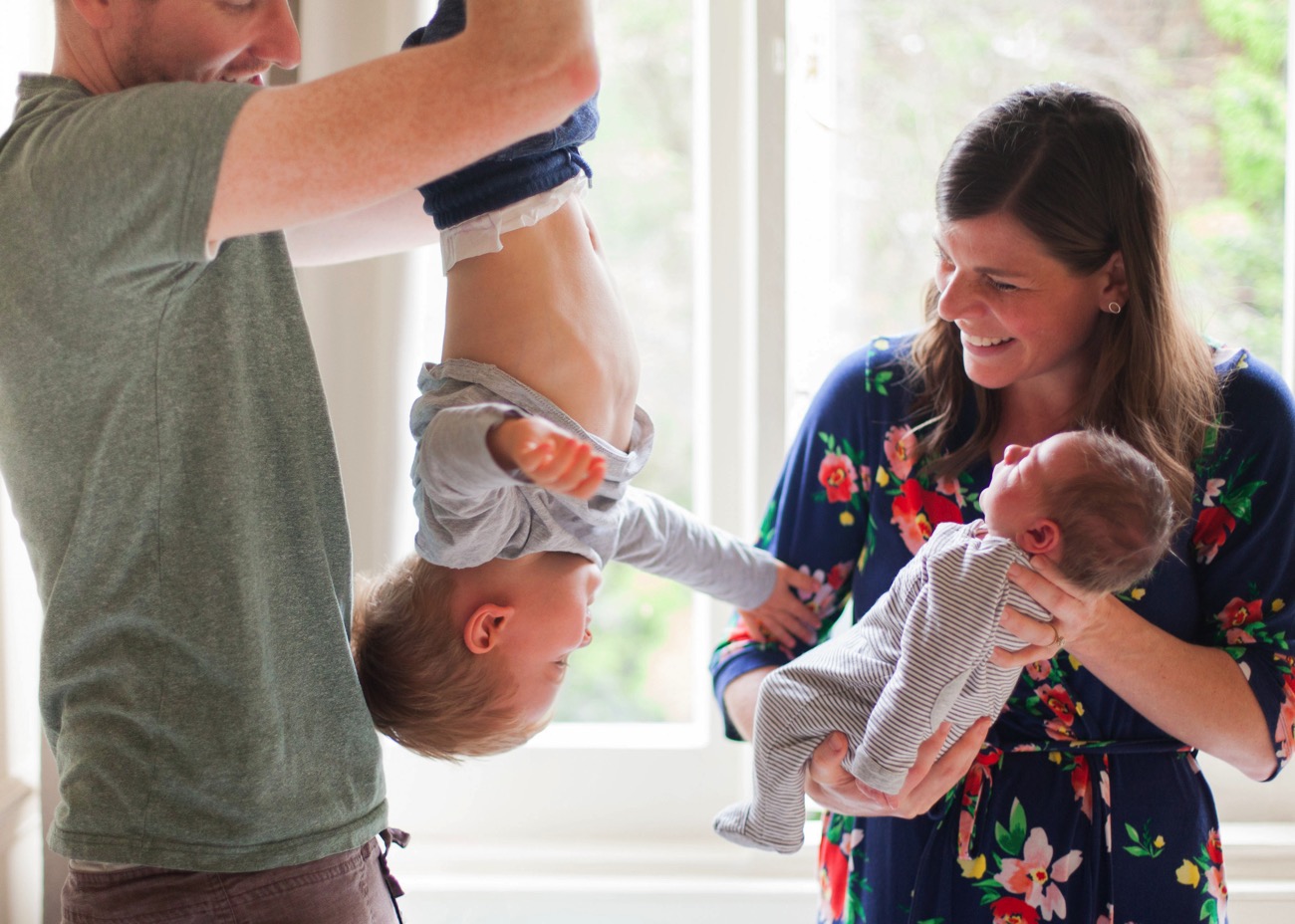 ^^ we took some photos of just the baby and of the baby with just his mom and dad … and little mo got held upside down when he scampered in to the bedroom not wanting to be left out ;) ^^ 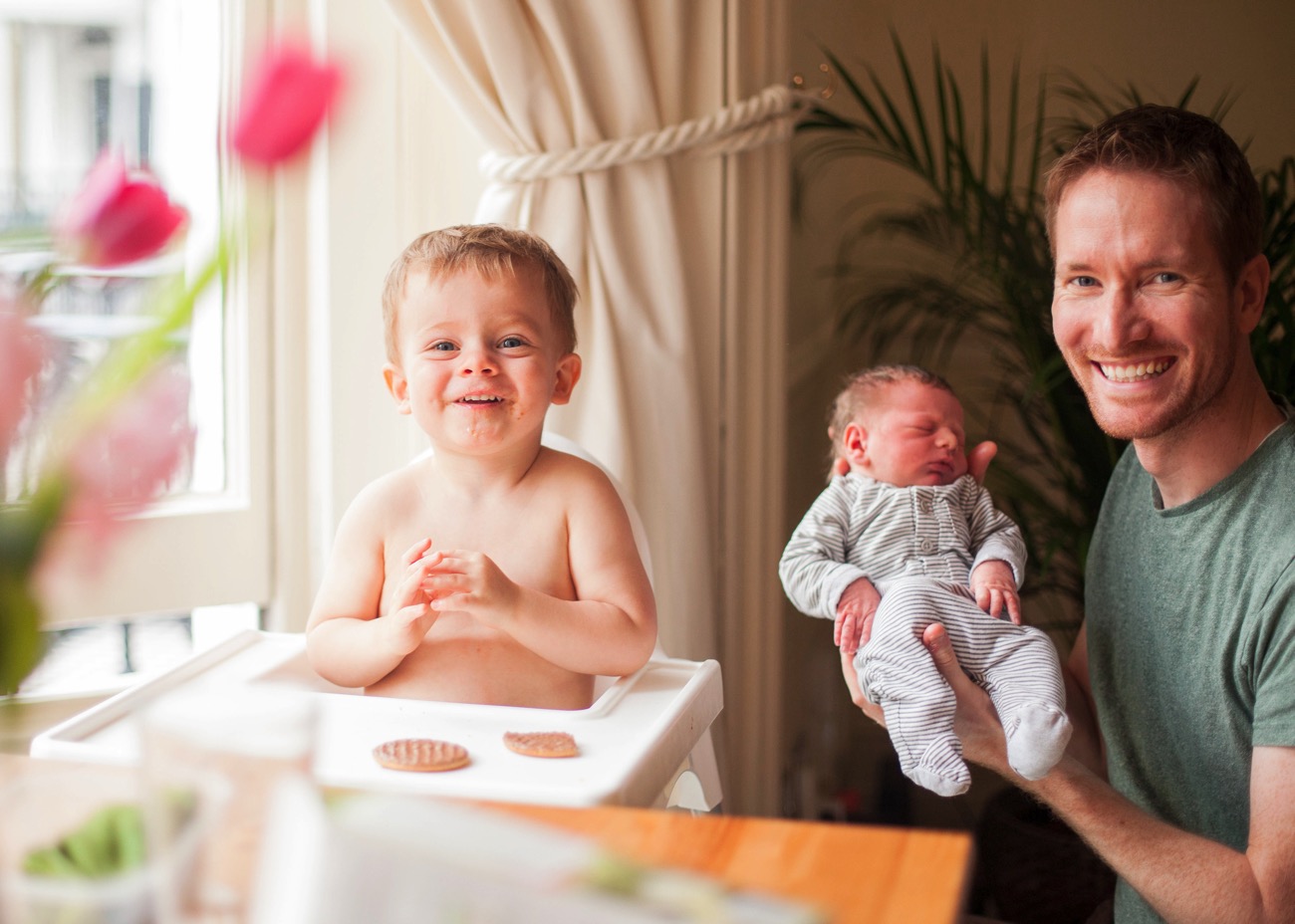 ^^ by the time we thought of the idea to take some photos of ian with his two boys, moses had already settled into his high chair to enjoy the biscuits we used as a bribe to help him smile for pictures … and since they were messy chocolate biscuits, he was shirtless ;) but we had kami snap a few photos of the three wright boys regardless. ^^ 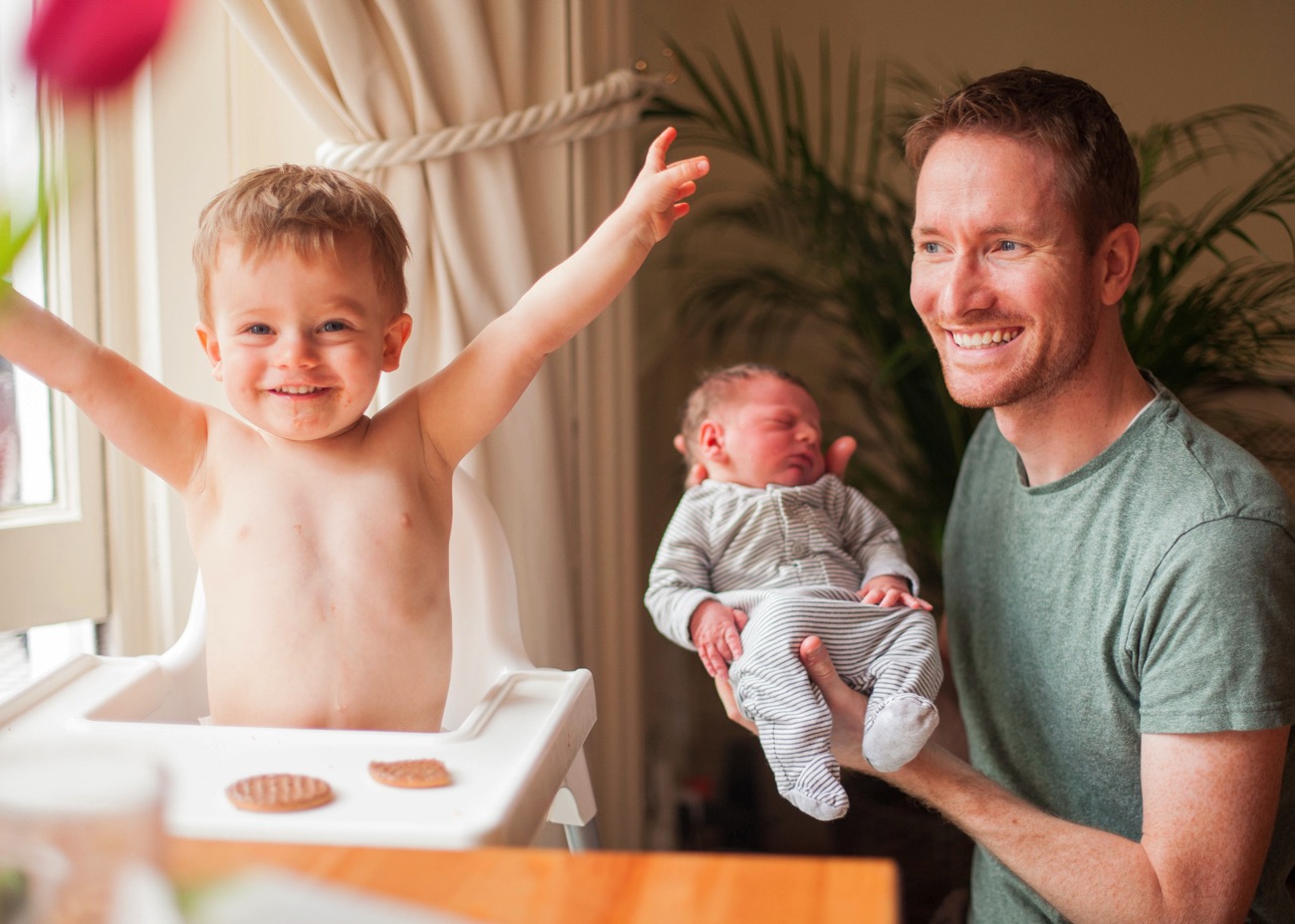 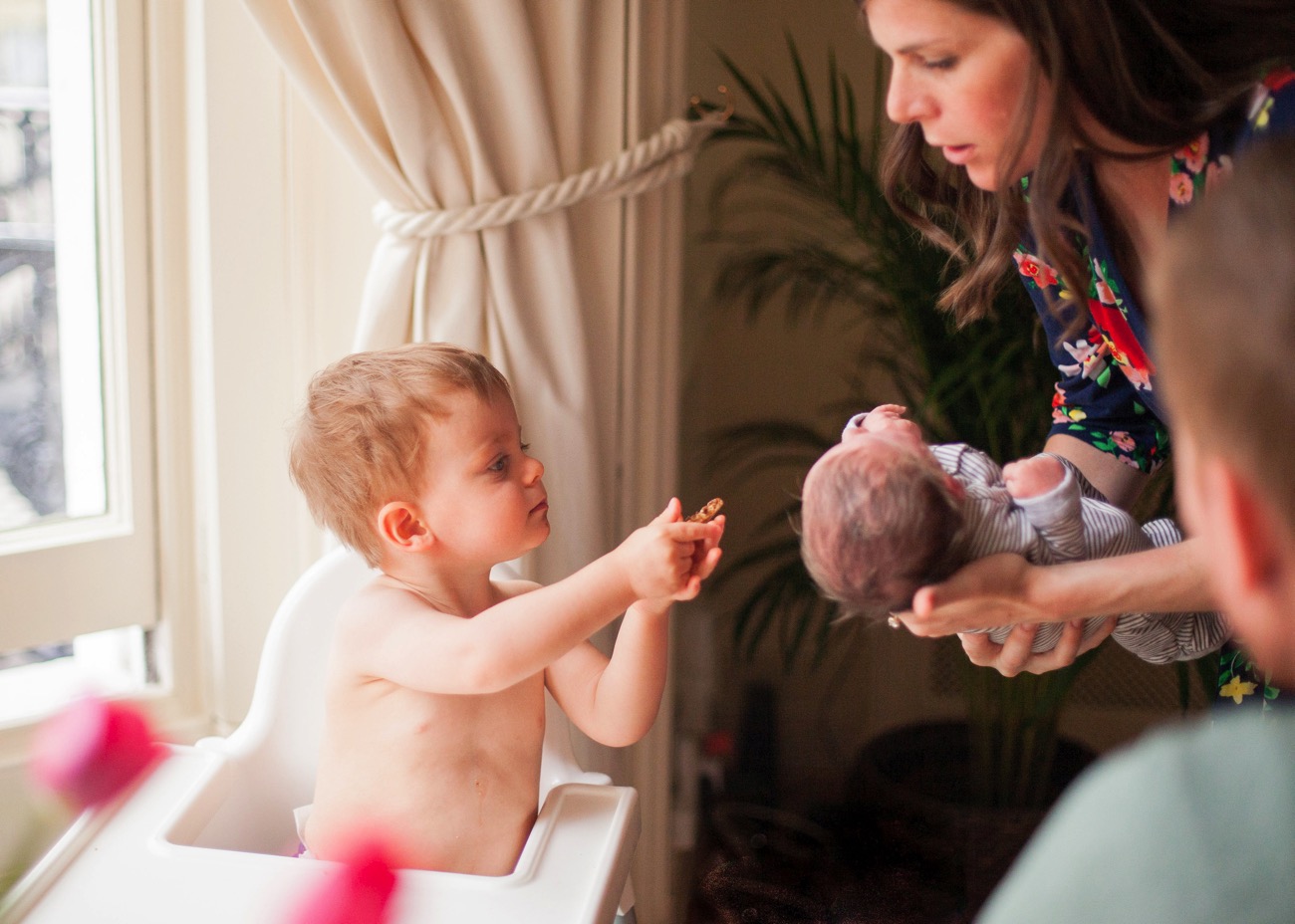 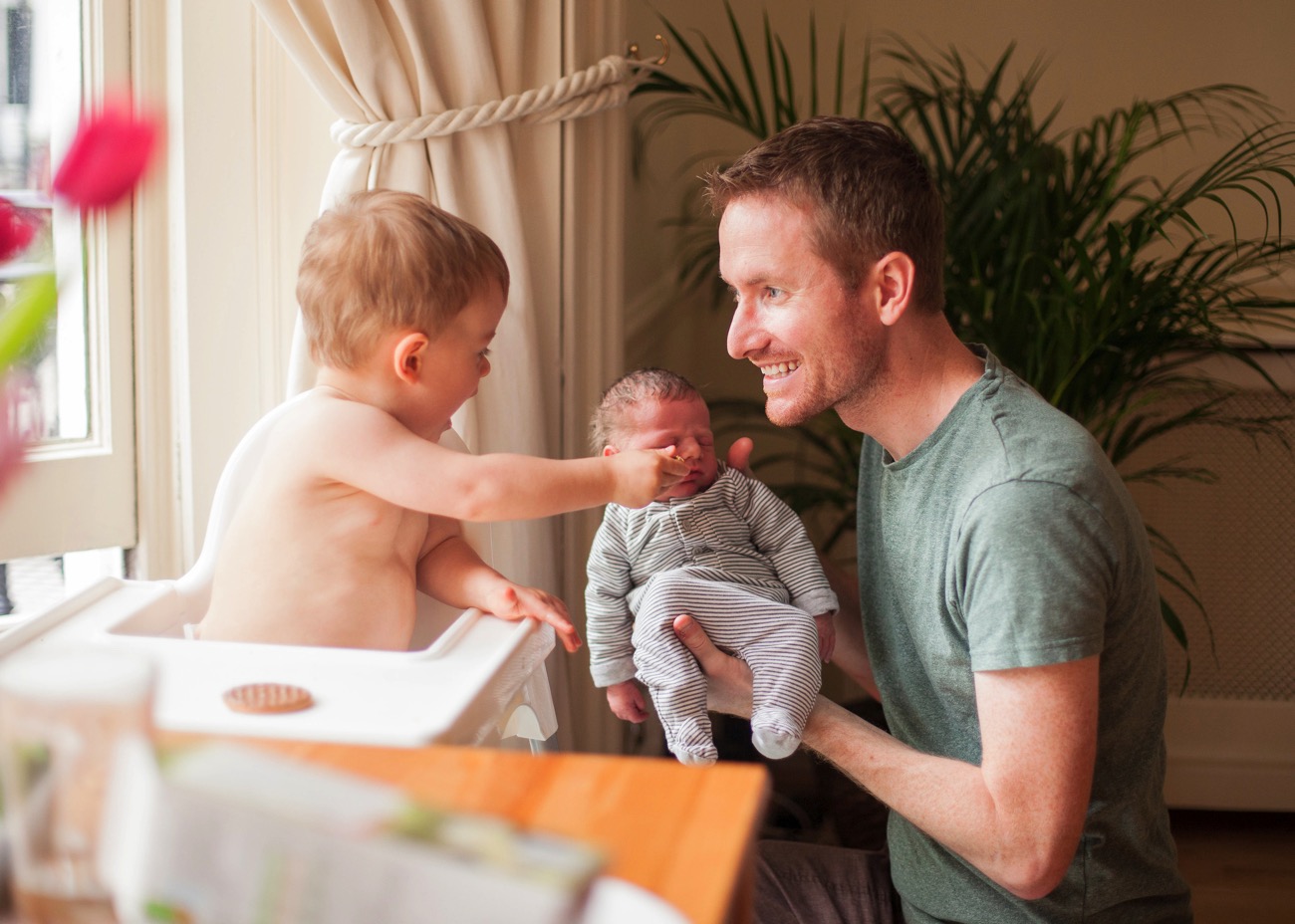 moses’s excitement about and love for his baby brother has only increased over the past couple of weeks. many mornings, ian gets moses out of his crib and immediately brings him to our bed to say hello to gabriel. moses says, “hold, hold,” and then grins his little face off while admiring his brother and cradling the baby in his arms. he gives gabriel about a dozen kisses a day (we’ve trained him to kiss the baby on the top of the head instead of with lots of slobber right on the mouth!) and he loves to nuzzle his head into the baby’s body while making the cutest “awwwww” sound.

i am so excited to watch this brother relationship grow over the years, and i have a feeling that the wright brothers will be bffs.
childbirth gabriel moses