the wright brothers, growing up fast 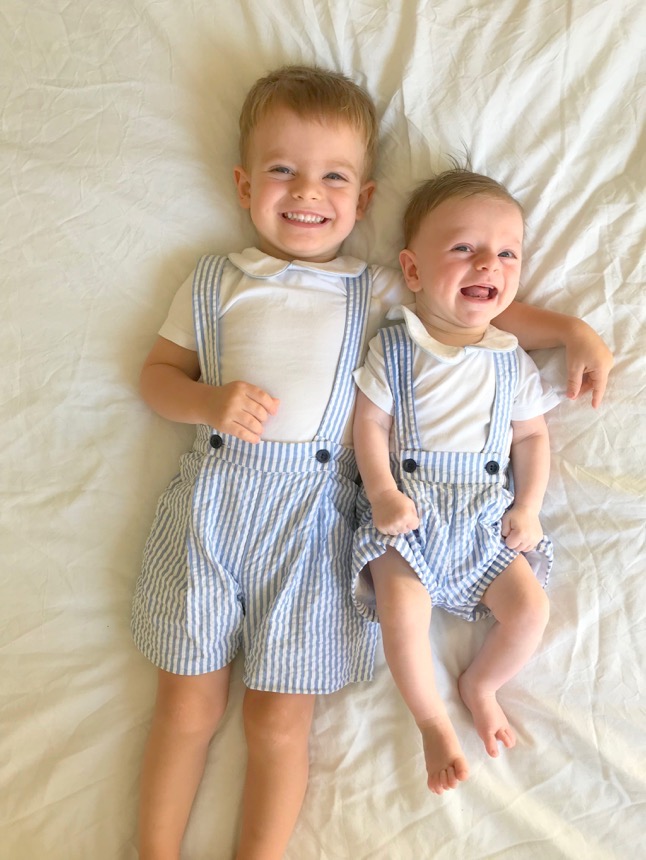 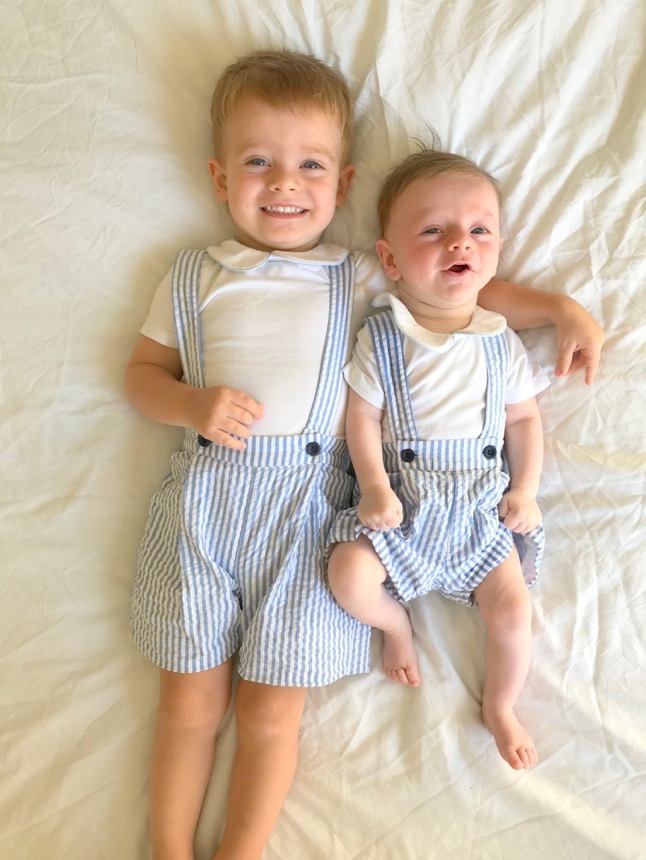 our little boys are growing up fast. over the past couple of months, it seems like both moses and gabriel have changed soooo much! i really think they are both impossibly cute and i have just been bowled over lately by how much i adore them.

here's a little update on the wright brothers!
these photos were at bear lake and here in our london home about three weeks ago ... and both boys have grown since then! i guess another update with newer pictures will have to come soon :) 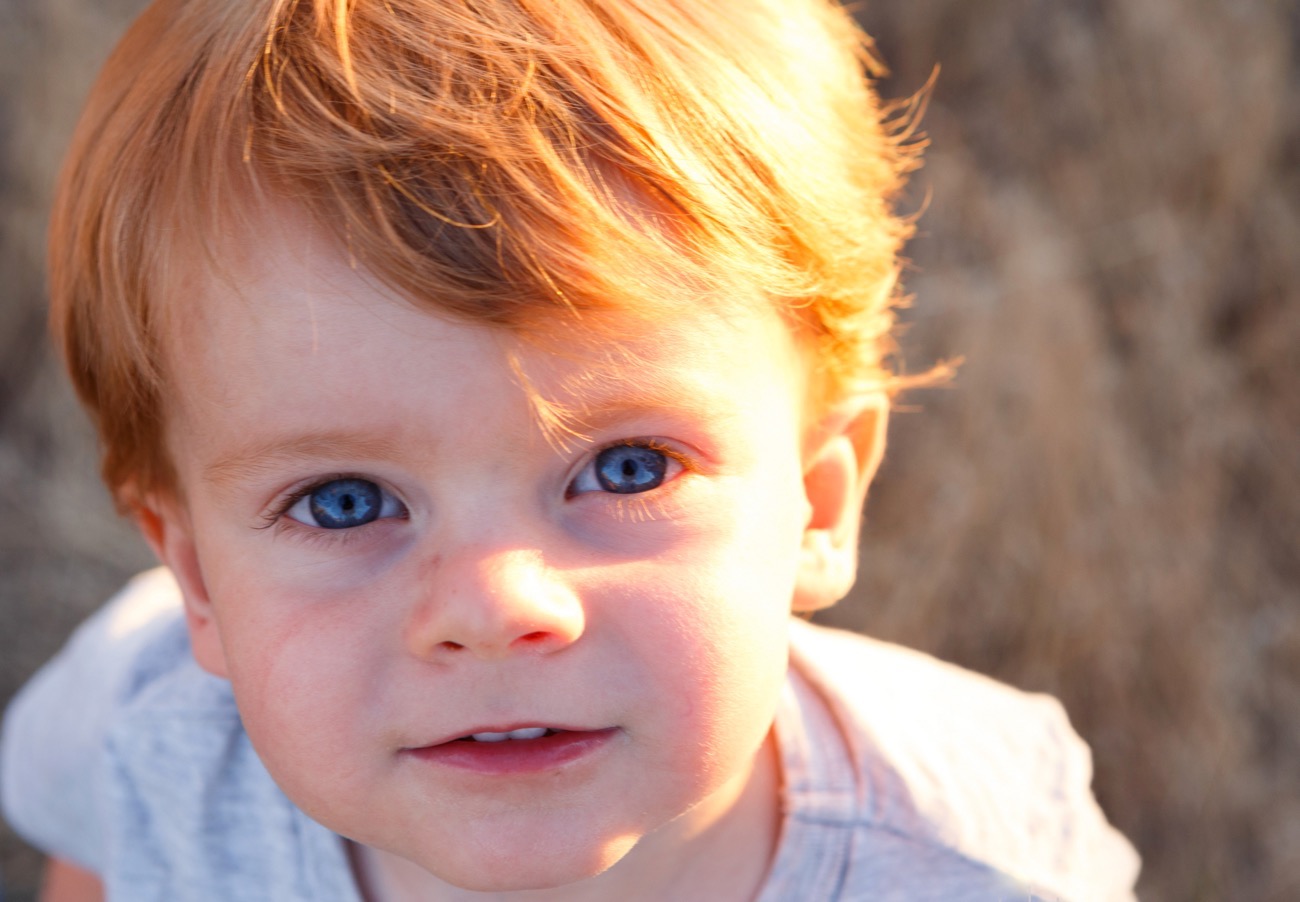 ...has experienced an explosion of language since hanging out with a bunch of older cousins in the usa. he can now hold a pretty good little (albeit disjoined) conversation! it's pretty fun to chat with him, and he surprises me with words he knows every single day.

...has become a little singer! he perfected the abc song thanks to his cousin-teachers zara and mila at bear lake. for the first couple of weeks after we got home from the states, anytime moses saw any letters anywhere, he would point at them and start very enthusiastically singing the abc song. it used to be that he always started the song with the letter h, haha. now he sings all the way through from a :) other favourite songs are old macdonald (we heard eieio at least a dozen times a day for a while there), twinkle twinkle little star, and more recently ba ba black sheep. some mornings we wake up to moses singing in his crib.

...is obsessed with setting timers. anytime we mention that it's almost time to do this or that, moses immediately requests "five more minutes" (or sometimes just "one minute!!"). and then he asks that we set a timer.

...has started responding to our near-constant "i love you"s with "love you, too." it's the sweeeetest.

...blows me away with the things he can remember. the other day i was reading him a book we'd only read together a few times (and hadn't looked at for at least a couple of weeks) and he could finish every single sentence as i read. (and the book was rocket science for babies, haha!)

...likes to say all four of his names over and over. "moses - thames - eyre - wright." many months ago he progressed from saying "mo" when asked his name to "moses," but now he insists on saying "moses eyre wright." when you ask him how old he is, he likes to hold up the pointer finger on each hand and say "two." 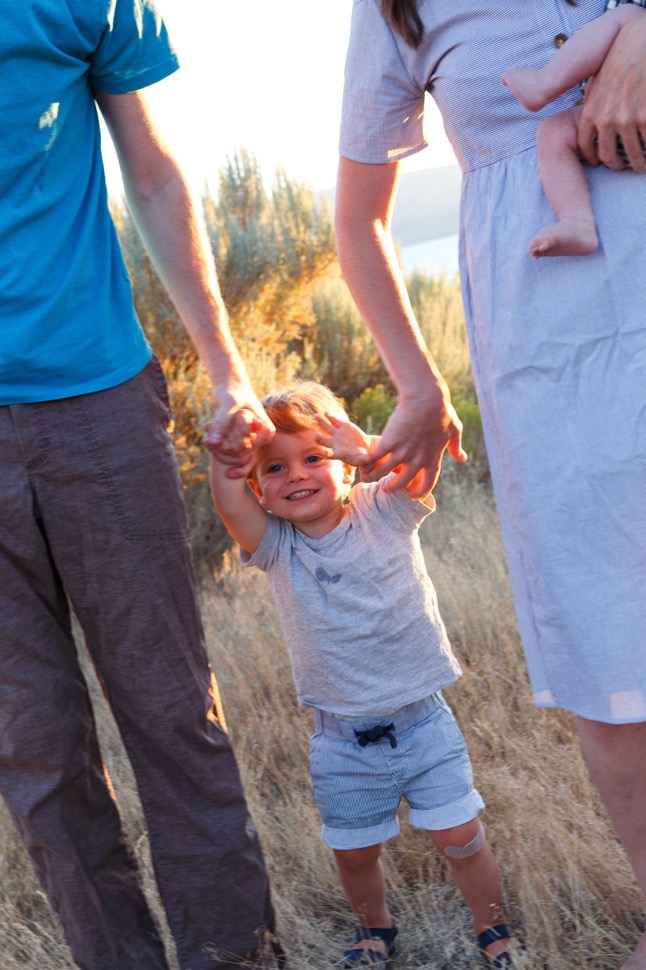 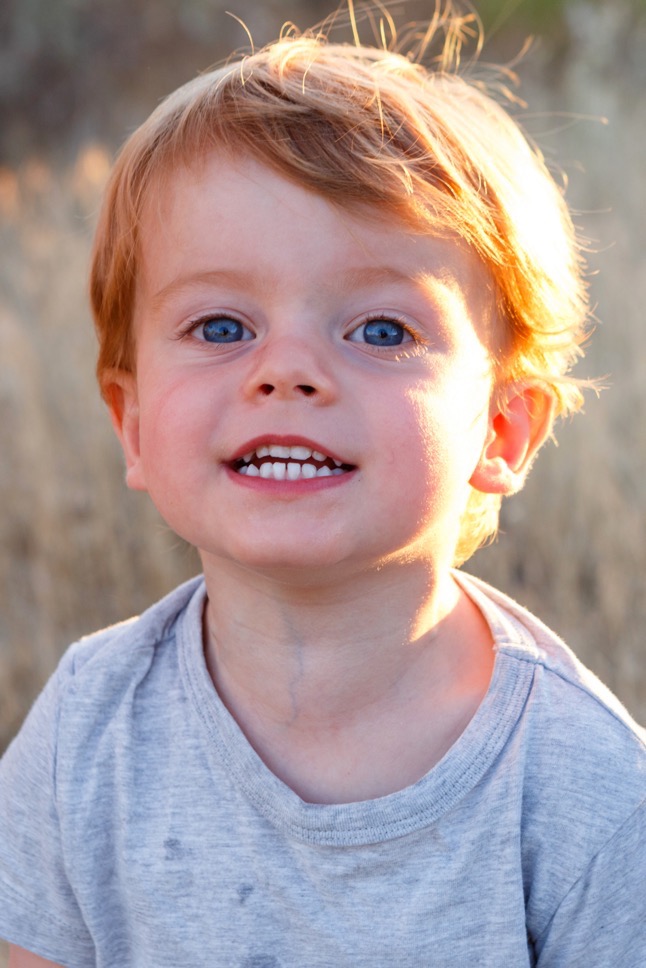 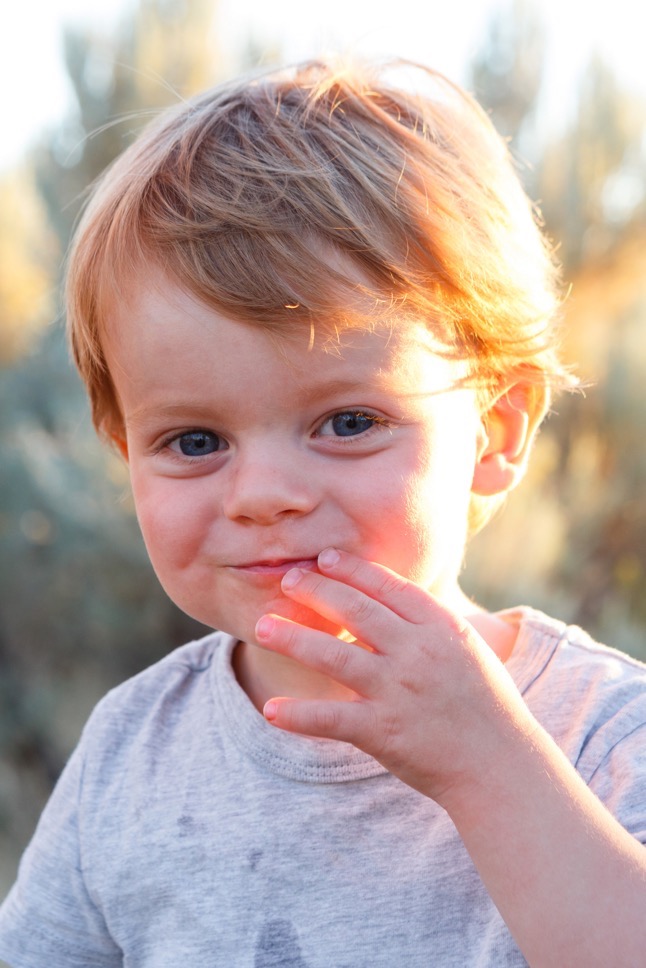 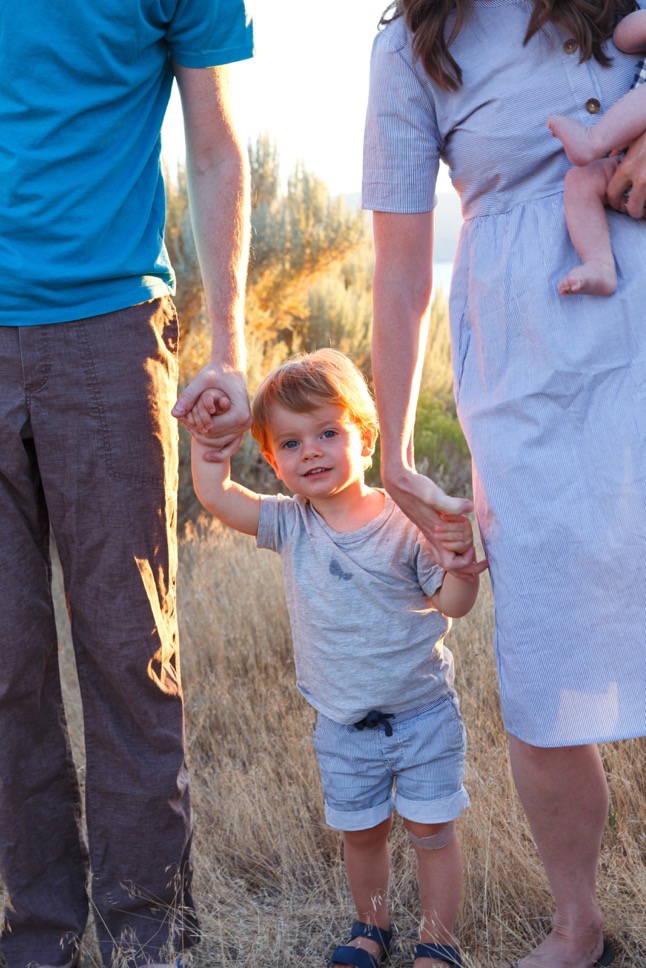 ...loves to open the scriptures and pretend to read them. "blah blah goo goo gah gah jesus blah blah gah." he also loves it when i sing the song latter-day prophets that lists all the prophets from joseph smith. he fills in the blanks of prophets' last names and calls it the "nelson song" (since our current prophet is president nelson).

...continues to constantly ask to be told stories. he latched on to the story of the big bad wolf when we went to a storytelling event several months ago and he never tires of that one. i've told him dozens of variations - about the big bad lion on the savannah and the big bad shark in the ocean and the big bad pig on the farm.

...gets very excited about a lot of things. this is manifested in enthusiastic bouncing, squealing with thrill, and/or saying a very big long emphatic "ooooooookayyyy!!"

...is working on not throwing things, being gentle with others and his body/voice, eating lots of different types of food (we've bad big strides lately on that one), and not whining.

...loves his brother, yogurt, dancing, using his imagination, long baths, and his life. 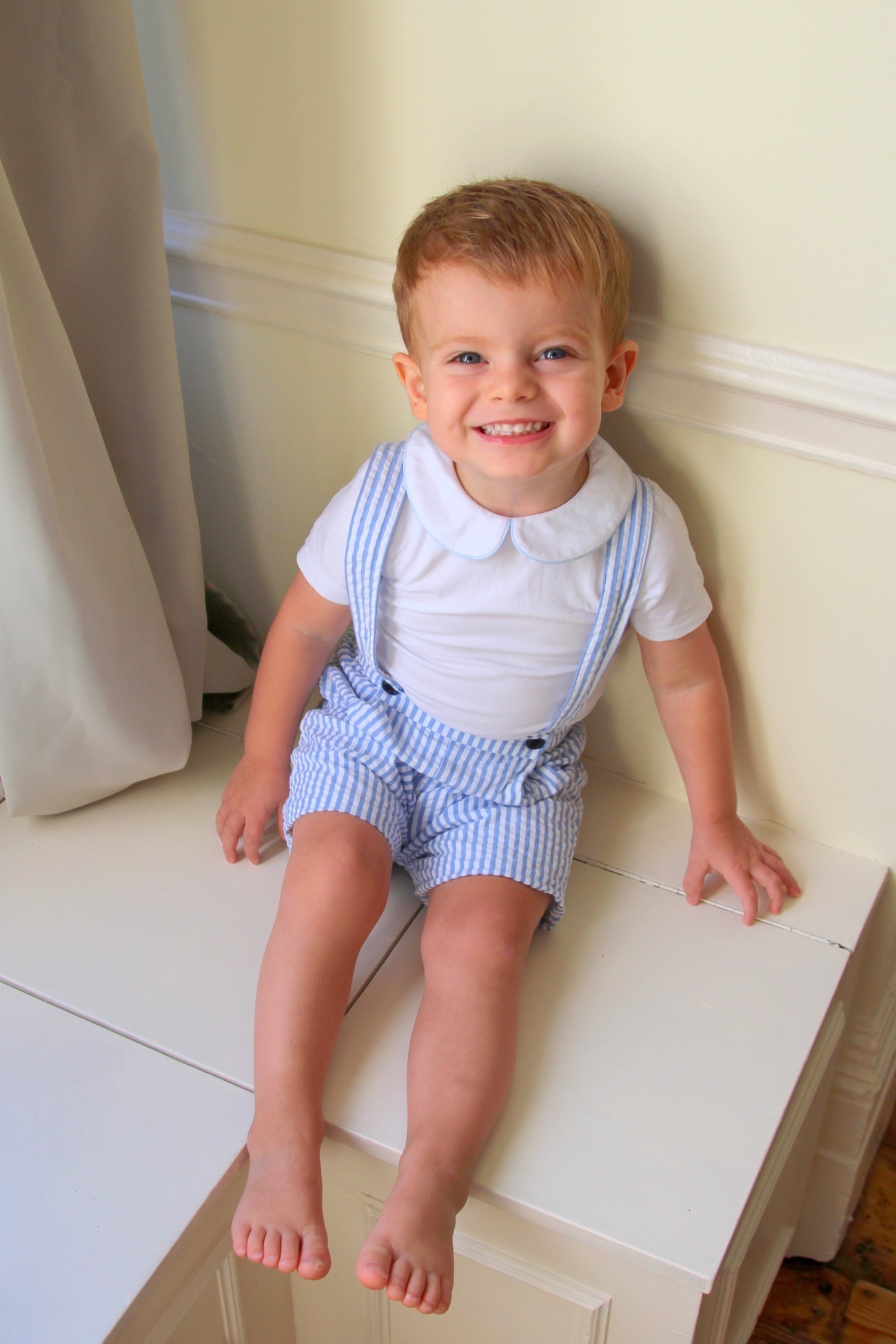 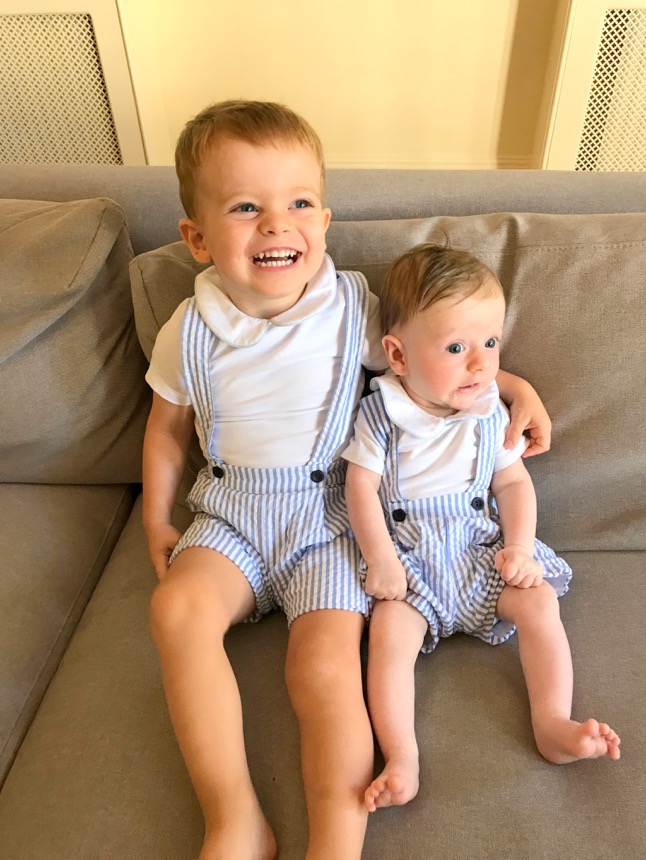 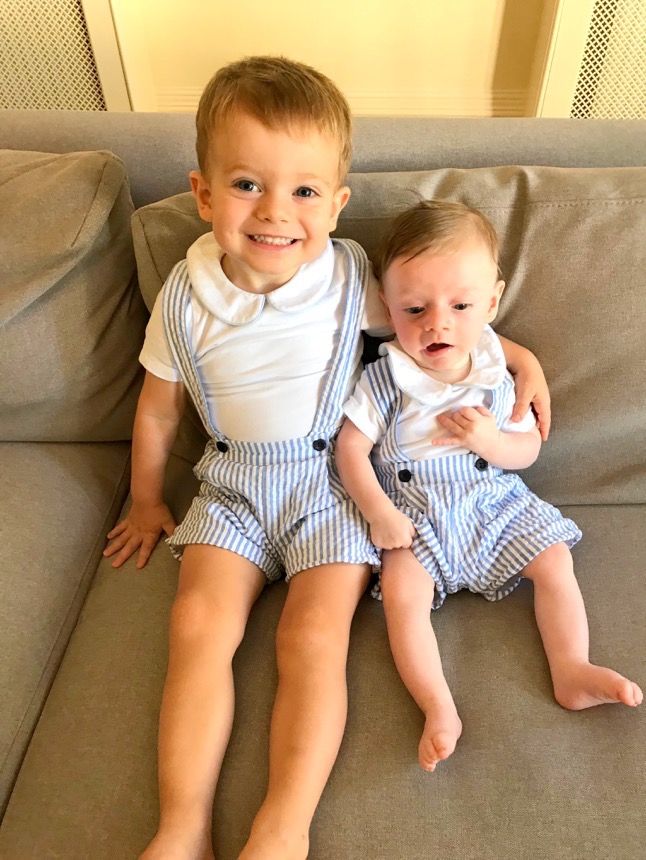 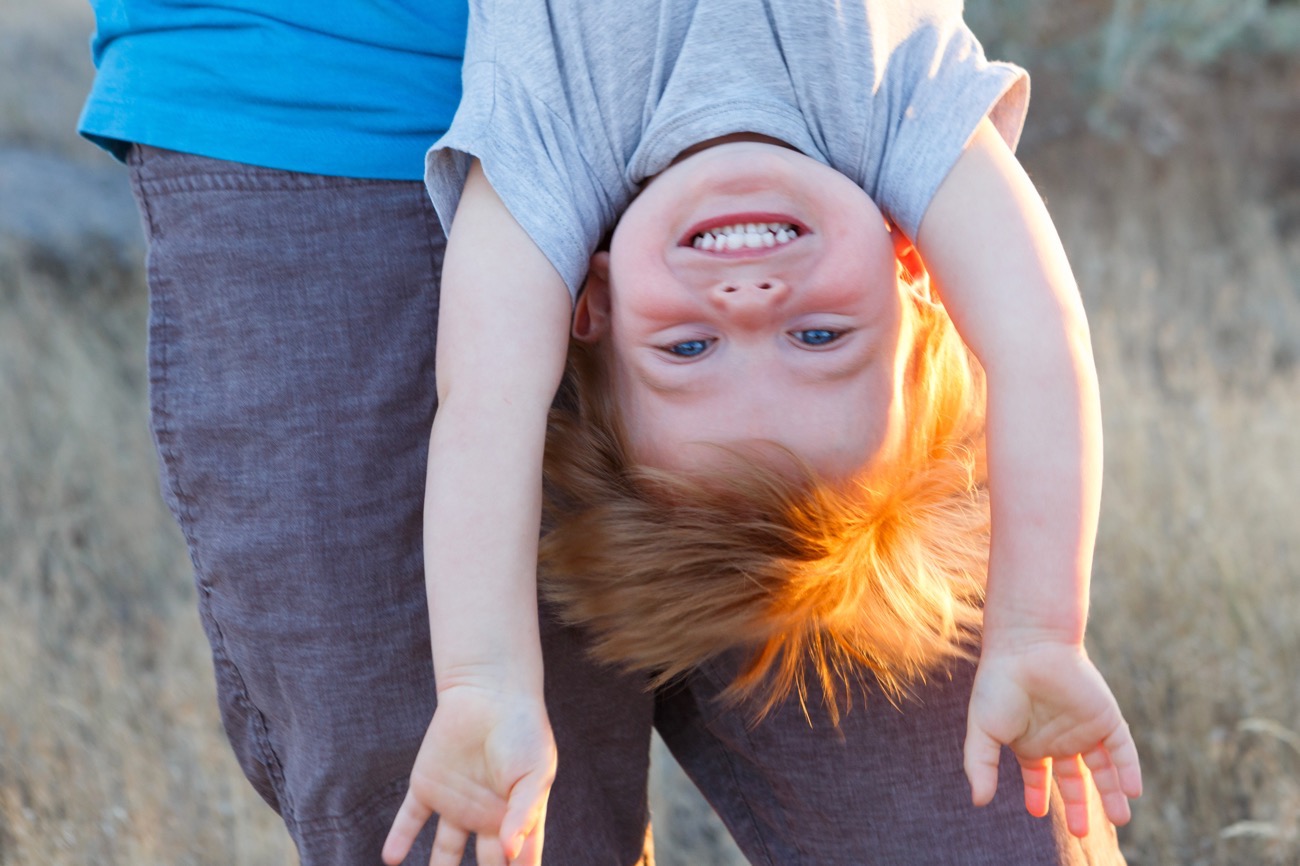 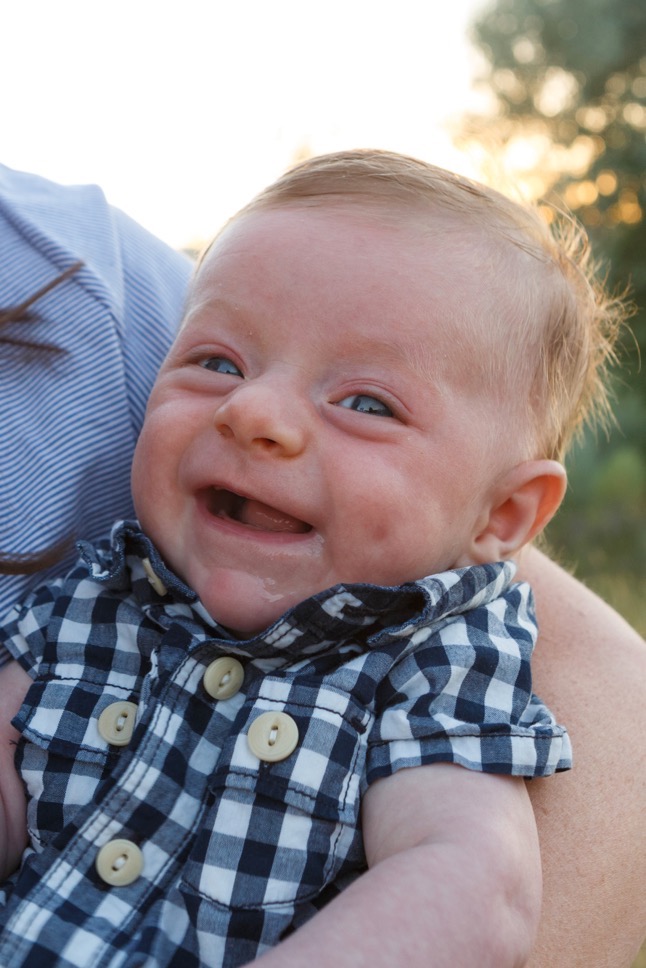 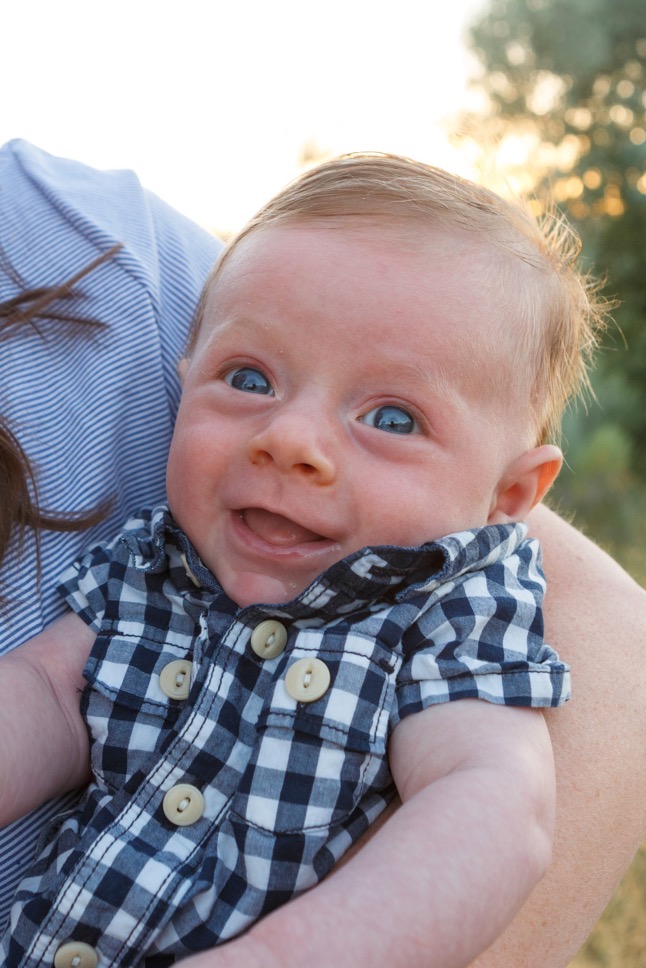 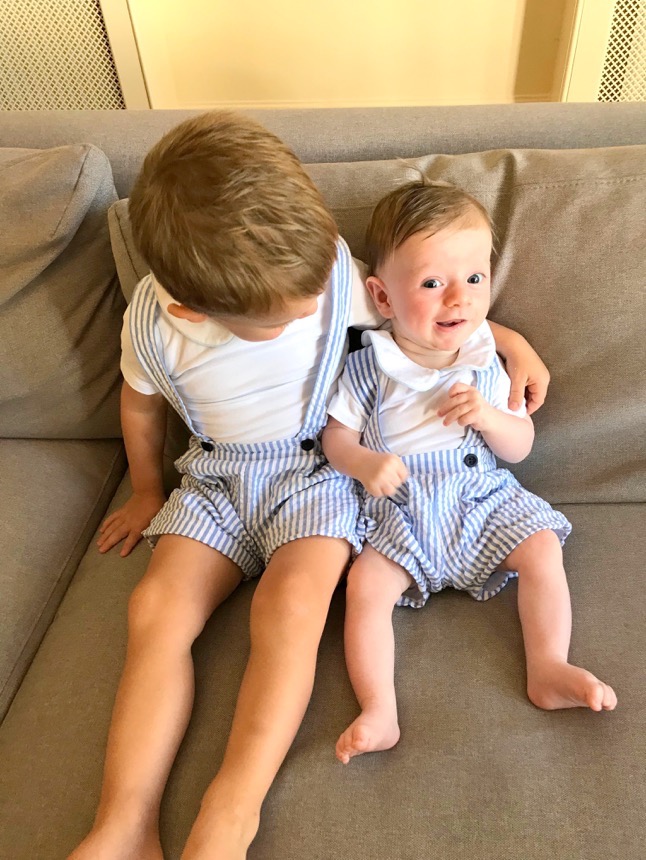 ...is a super, super smiley baby. he's so generous with big, open-mouth smiles - his dimples peeking through and his tongue stretched upwards. he had his first genuine giggle on our recent road trip to wales, and has since been letting it out pretty much daily. he's very ticklish, especially around his ribs, and he can't help but laugh when tickled!

...is very expressive, just like his brother was as an infant. his face shows a full spectrum of emotions and provides some pretty hilarious silly looks as well. he has biiiiig eyes that he often has open very wiiiide. he's just drinking in this new world!

...has found his voice and is full of coos and other heart-melting cute baby sounds - new ones every day, it seems! he recently discovered that he can make a gurgling noise and sure loves doing that.

...started rolling over on our trip to the states. he mostly rolls from back to belly. he also has begun bearing weight on his legs and loves to be standing up on our laps, looking around and baby-talking.

...has lost a strip of his luscious hair around the back of his head in a perfect ring.

...was a fantastic sleeper until we returned to london after three weeks in the usa. on our trip he slept 7+ hours maybe half of the nights! but now he's waking more in the night than ever before. growth spurt + "four month sleep regression" + jet lag ... not an awesome combination ...!

...is a social baby! he just likes to be around people. as long as he can see others and watch what they are doing, he's pretty happy. when he's alone, he gets sad!

...is always moving. little gabe is a wiggly baby, waving arms and legs and hands and feet. we especially get a kick out of how he is constantly bobbling his head and often repeatedly turning it from side to side.

...has a killer grip, has discovered sucking on his hands, and likes being worn on mom or dad's chest. 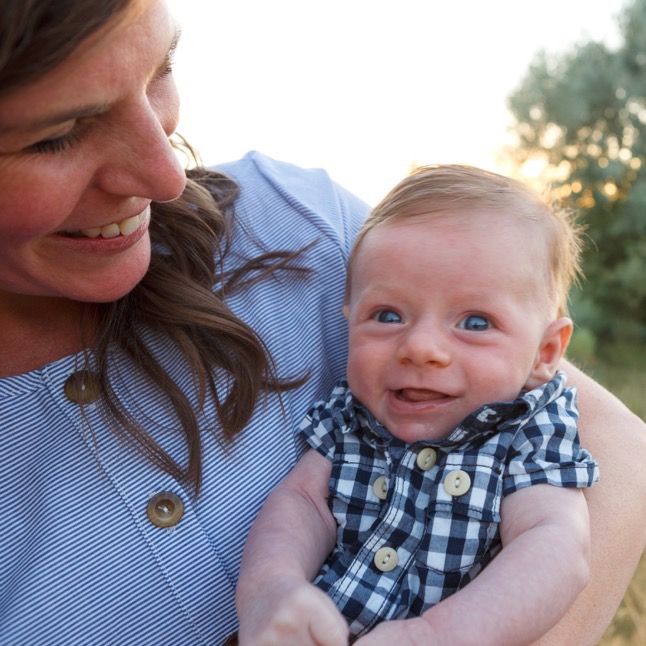 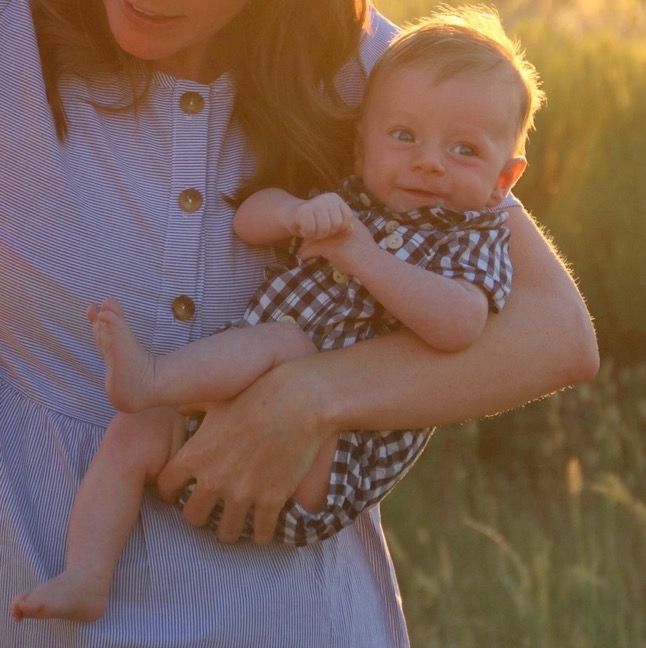 these little boys bring me so, so, so much joy. it's a lot of work and takes a lot of patience to care for them, and every day in our home is full of challenge and chaos. but i love being their mom more than i could ever explain. 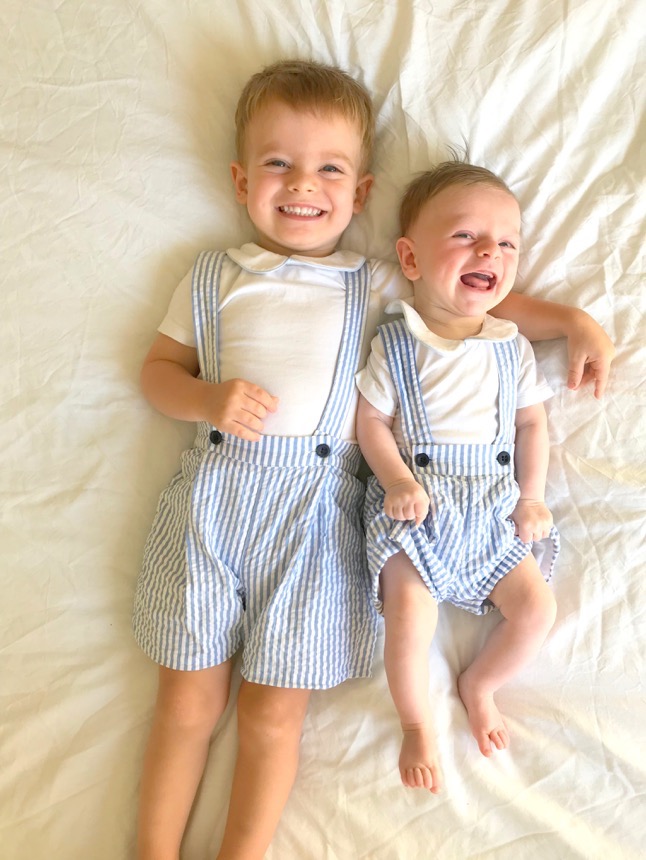 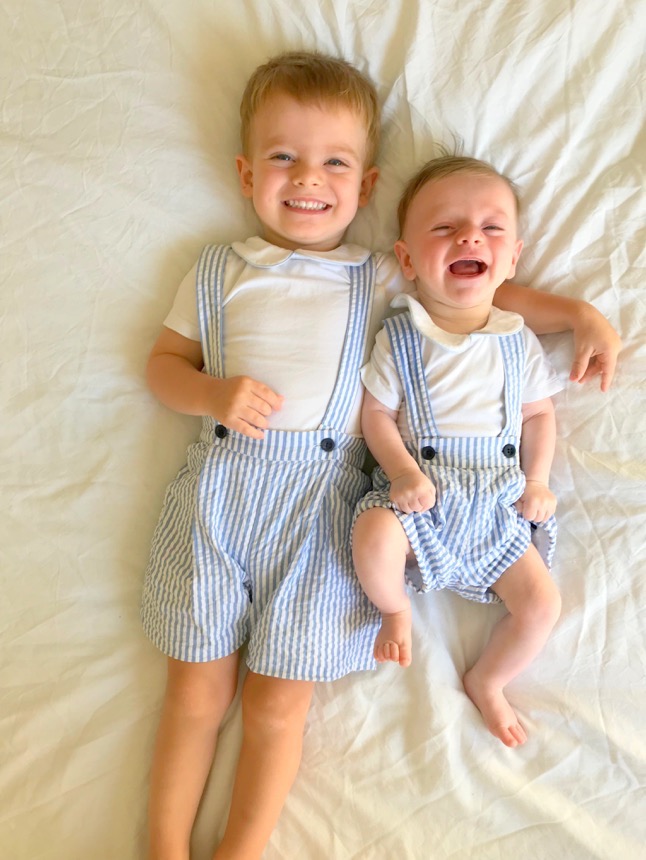 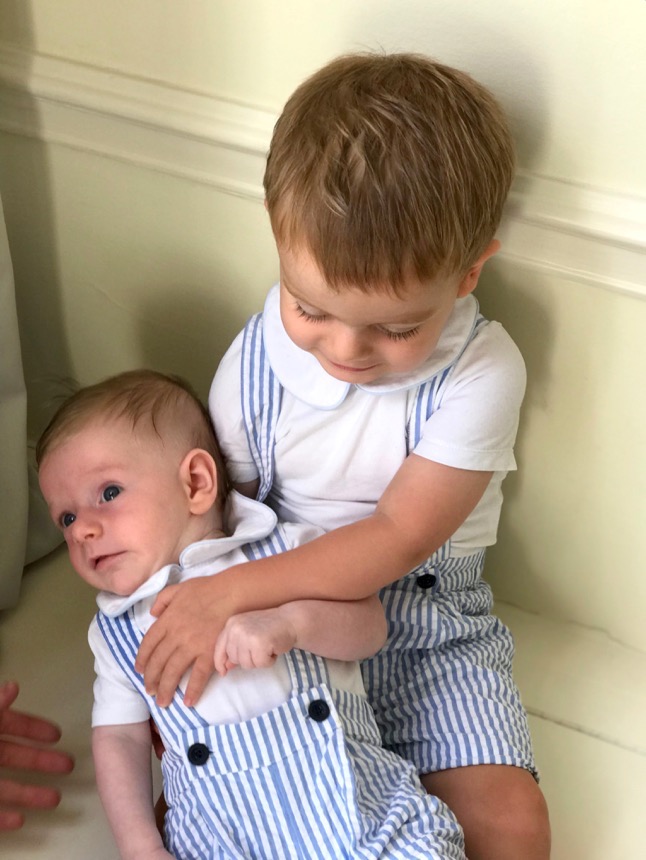 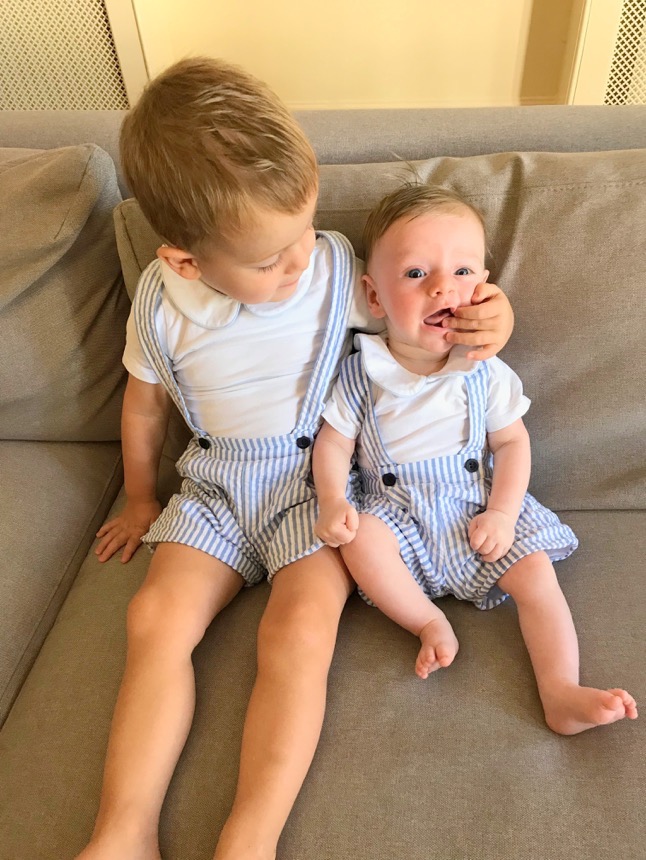 but it sure is sweet. 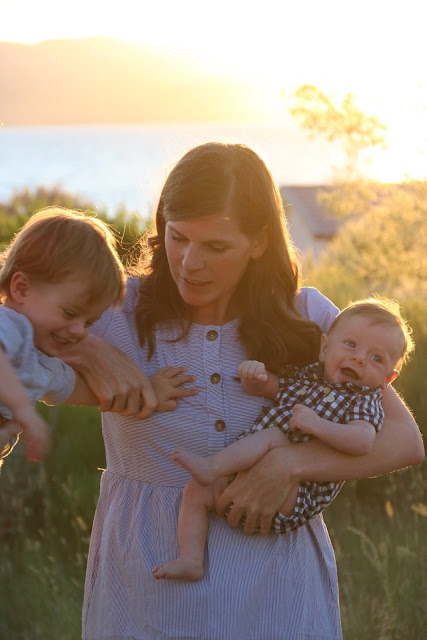