a quick weekend in switzerland 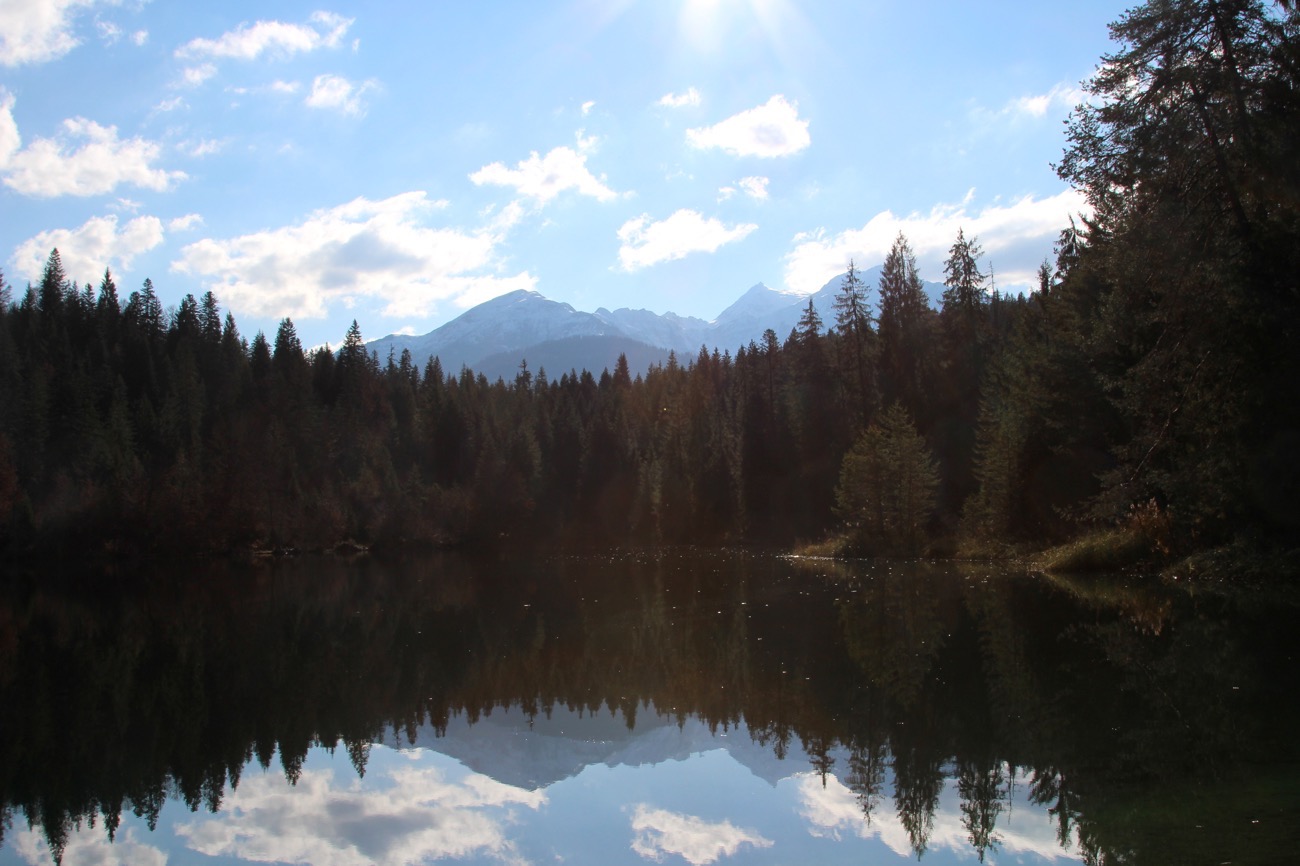 a couple of weeks ago, we took a really quick trip to this ^^ beautiful place to spend time with these awesome people: 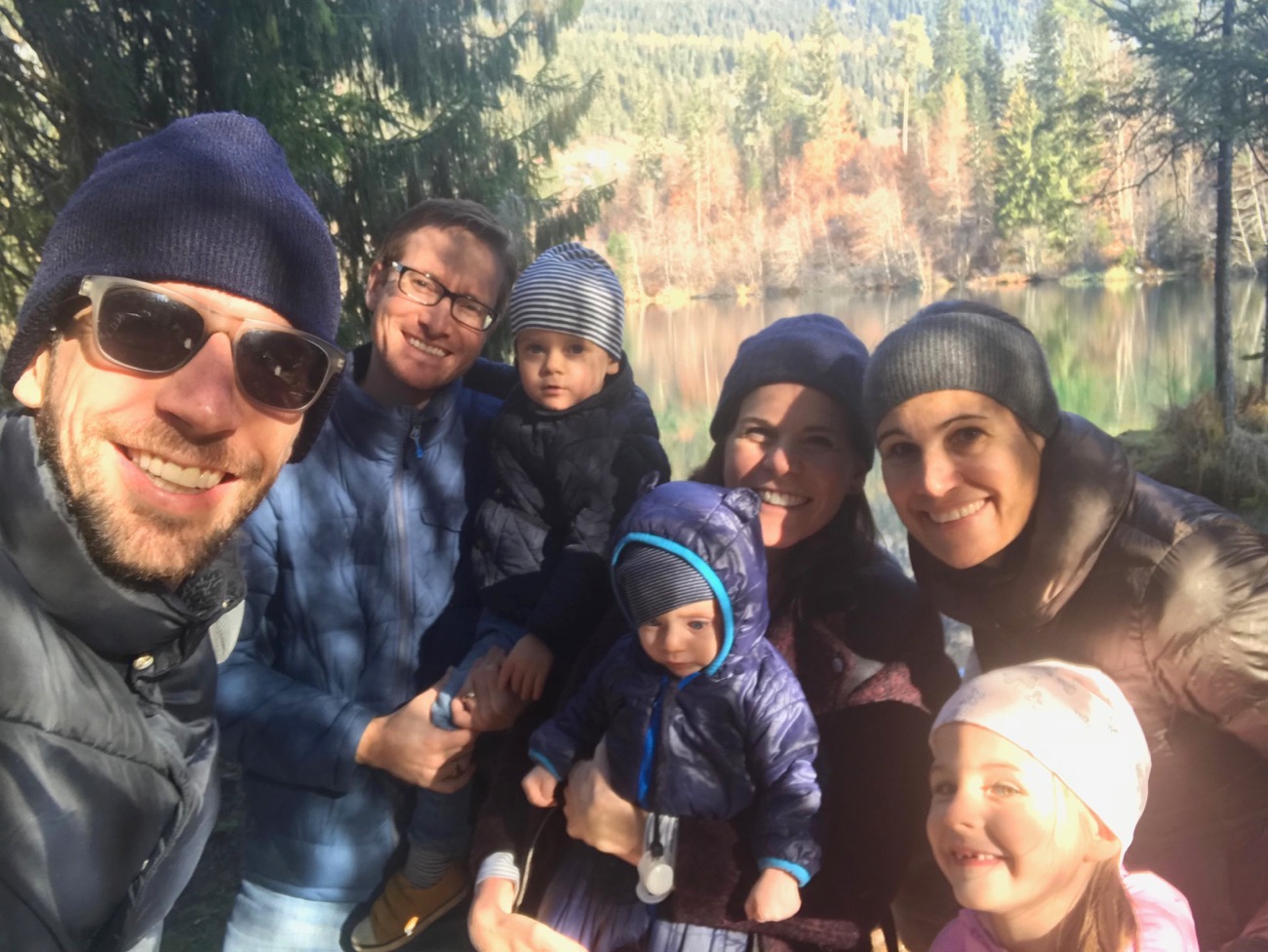 my brother, sister-in-law, and niece! (this selfie is pretty awesome in how awful it is, haha! ^^)

it feels sooo good to have family somewhat close. yes, we live a two hour plane ride + two hour car ride away from each other, but that's pretty dang close when the rest of our family members are at least an entire ocean away! and in our book that's close enough for a thirty-ish hour trip over a weekend - just to be with family.

tal and anita recently moved further from zurich and nearer to the mountain town where anita grew up, and we were so excited to see their new digs. we spent the majority of our weekend in switzerland just hanging out at their awesome place: 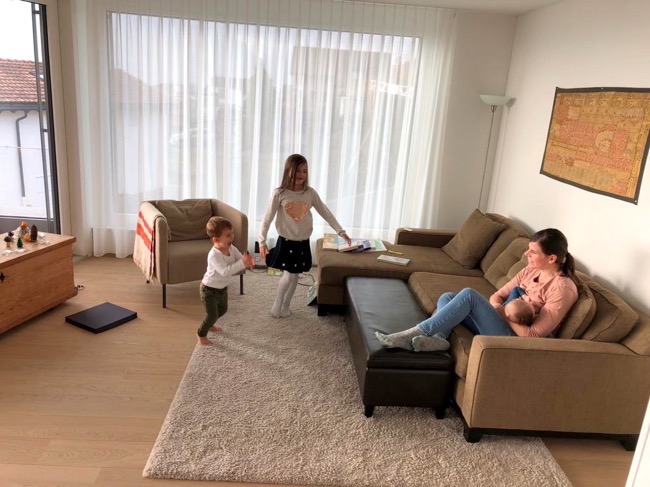 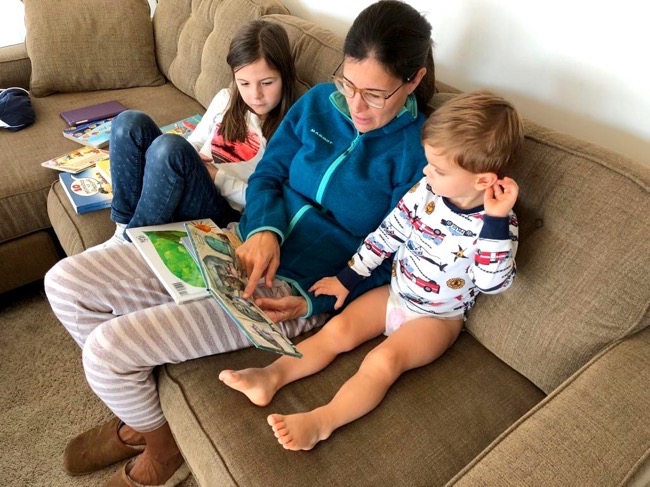 ...and taking in their incredible view, which you get a glimpse of in this random photo: 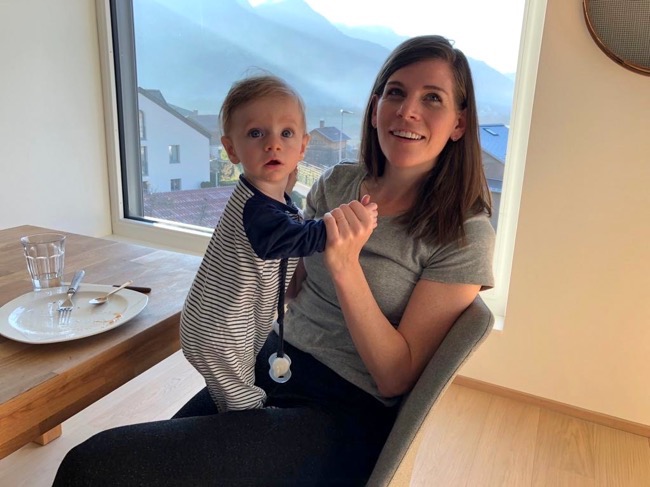 i can't believe i didn't get a good shot of it. it's astonishing - they have these huuuuuge sliding glass doors that open to a balcony that hangs over a breathtaking mountain vista. (ps - i feel like gabriel and i look alike in this photo that tal snapped! ^^) 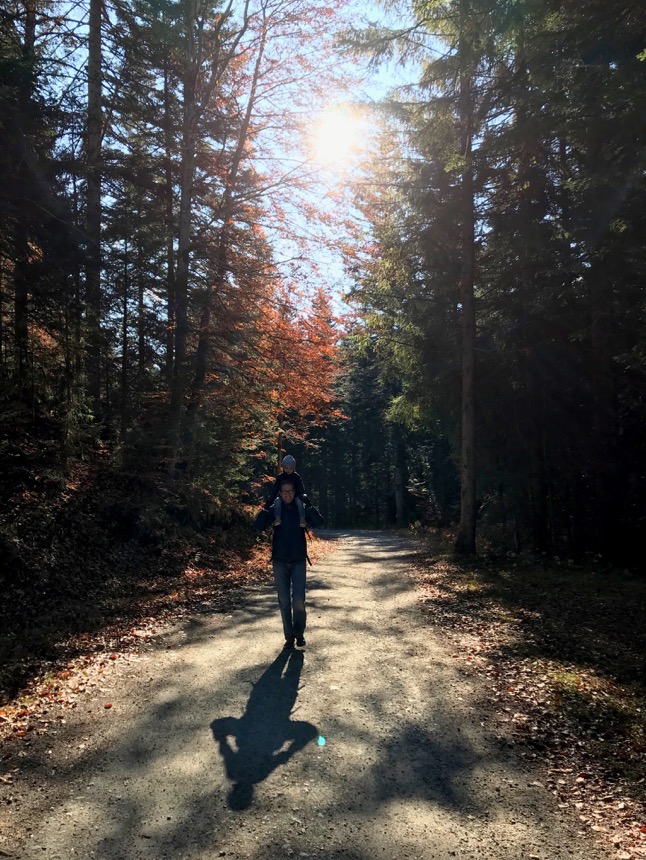 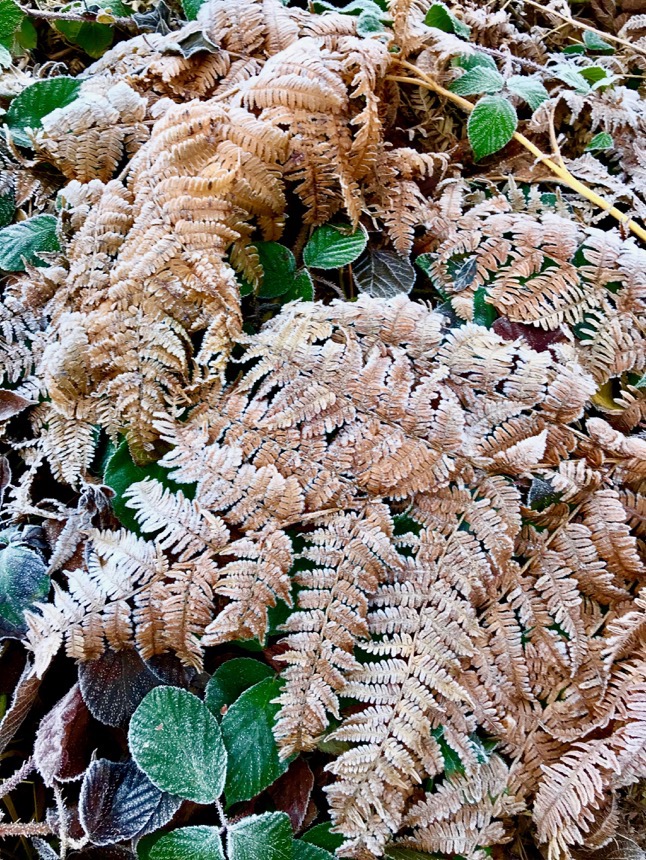 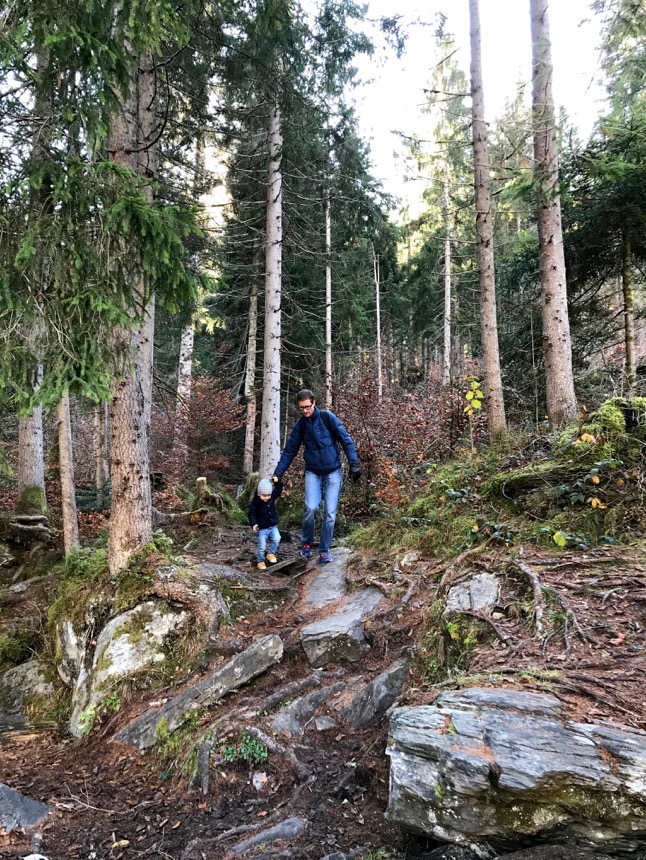 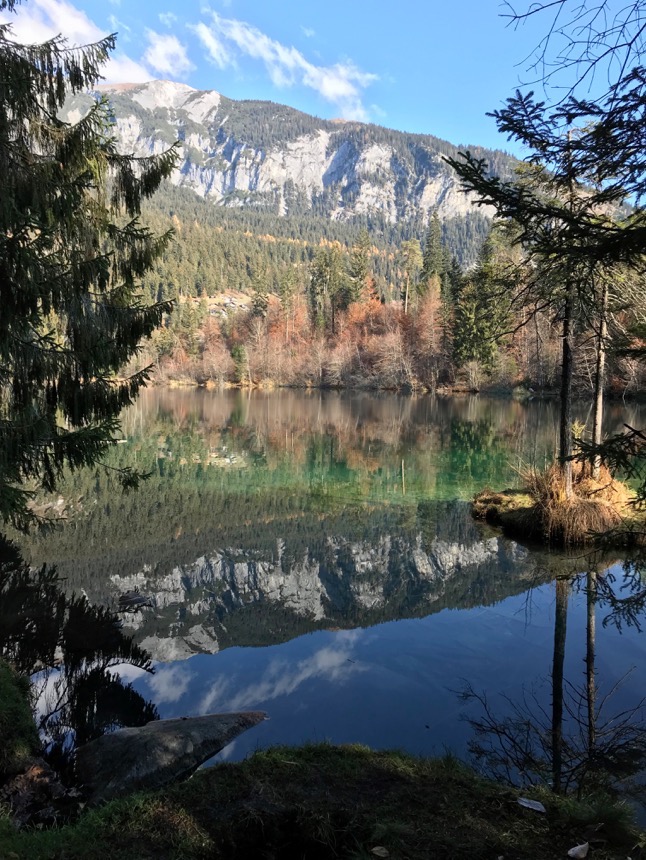 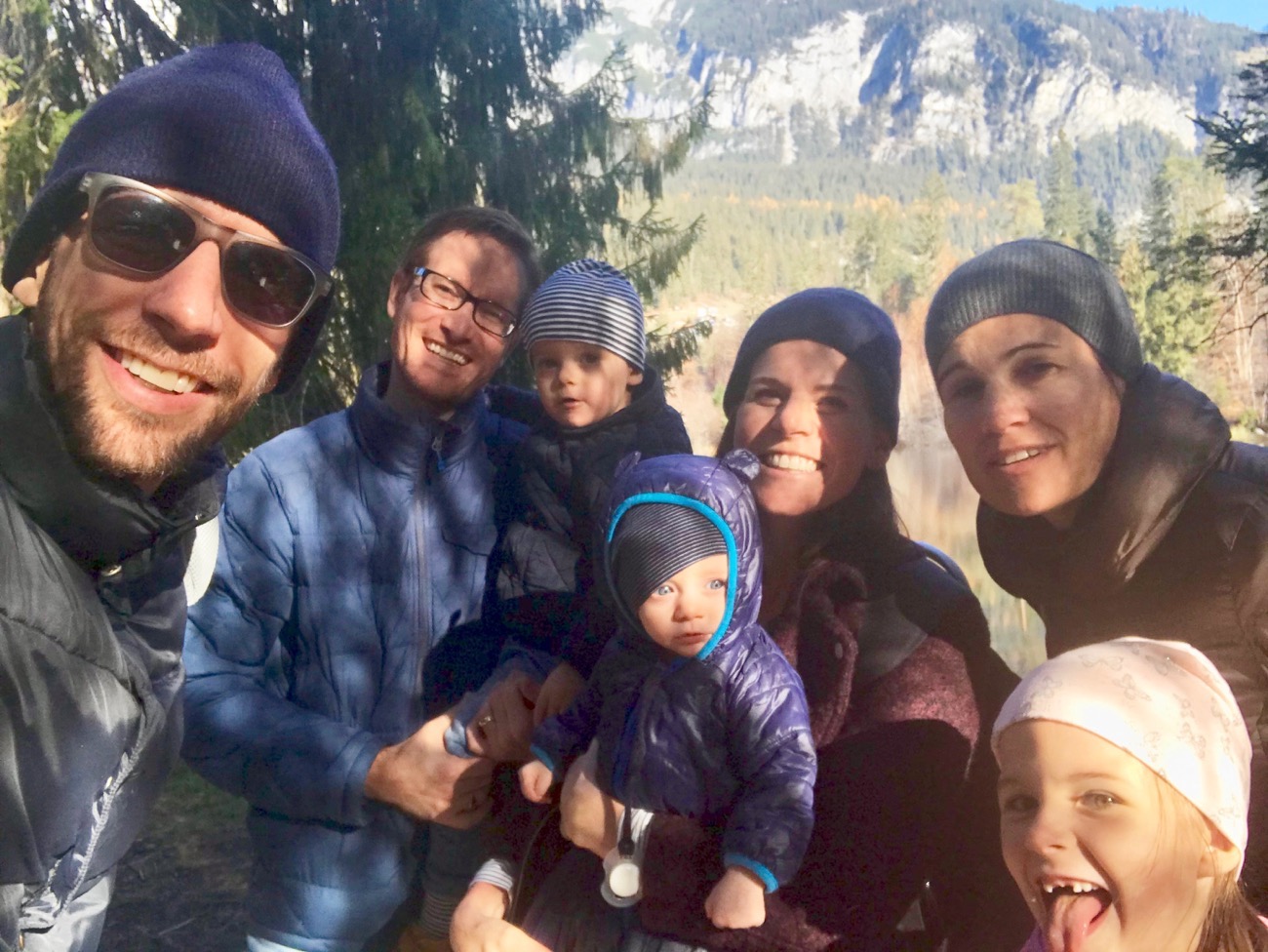 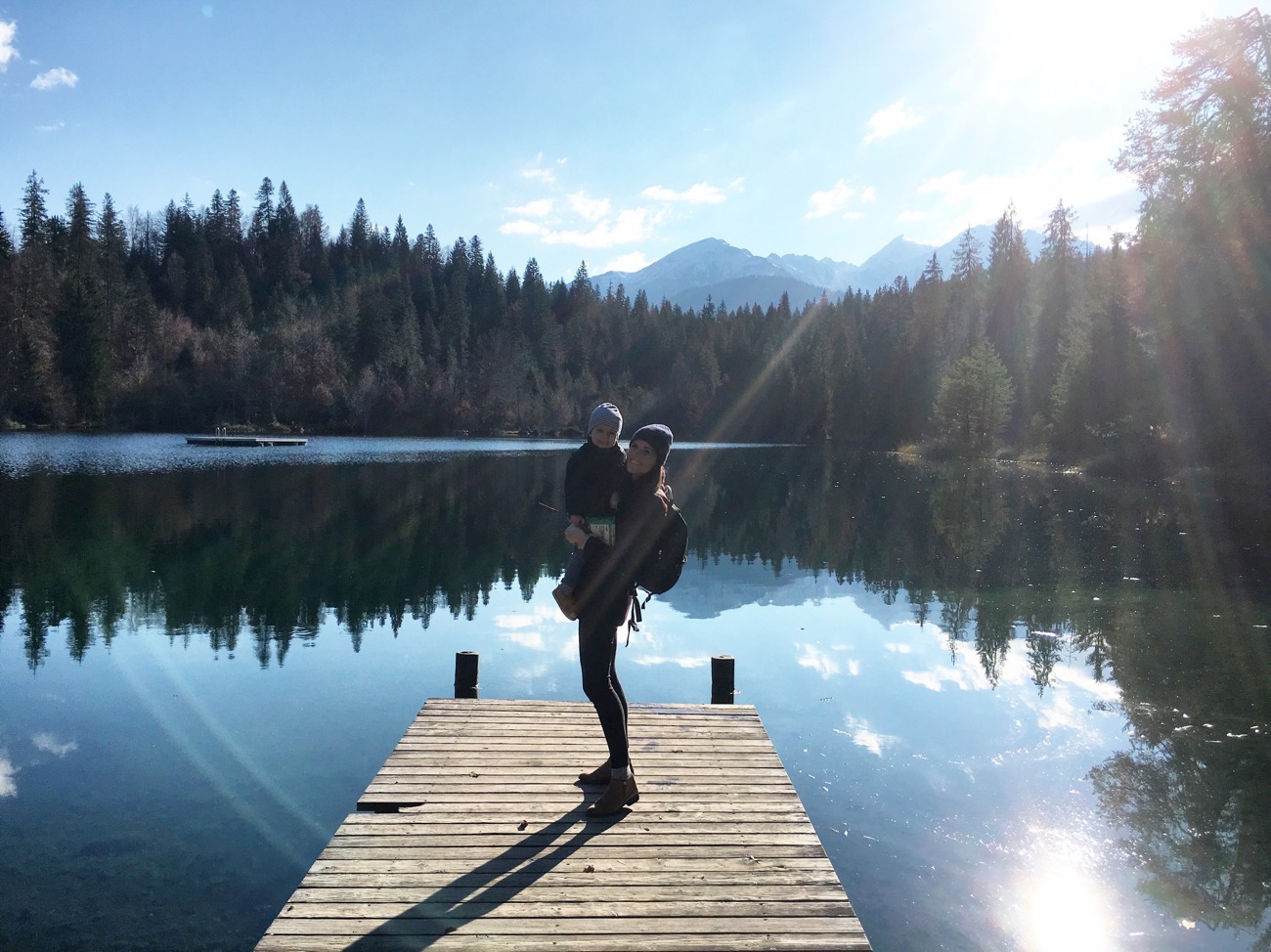 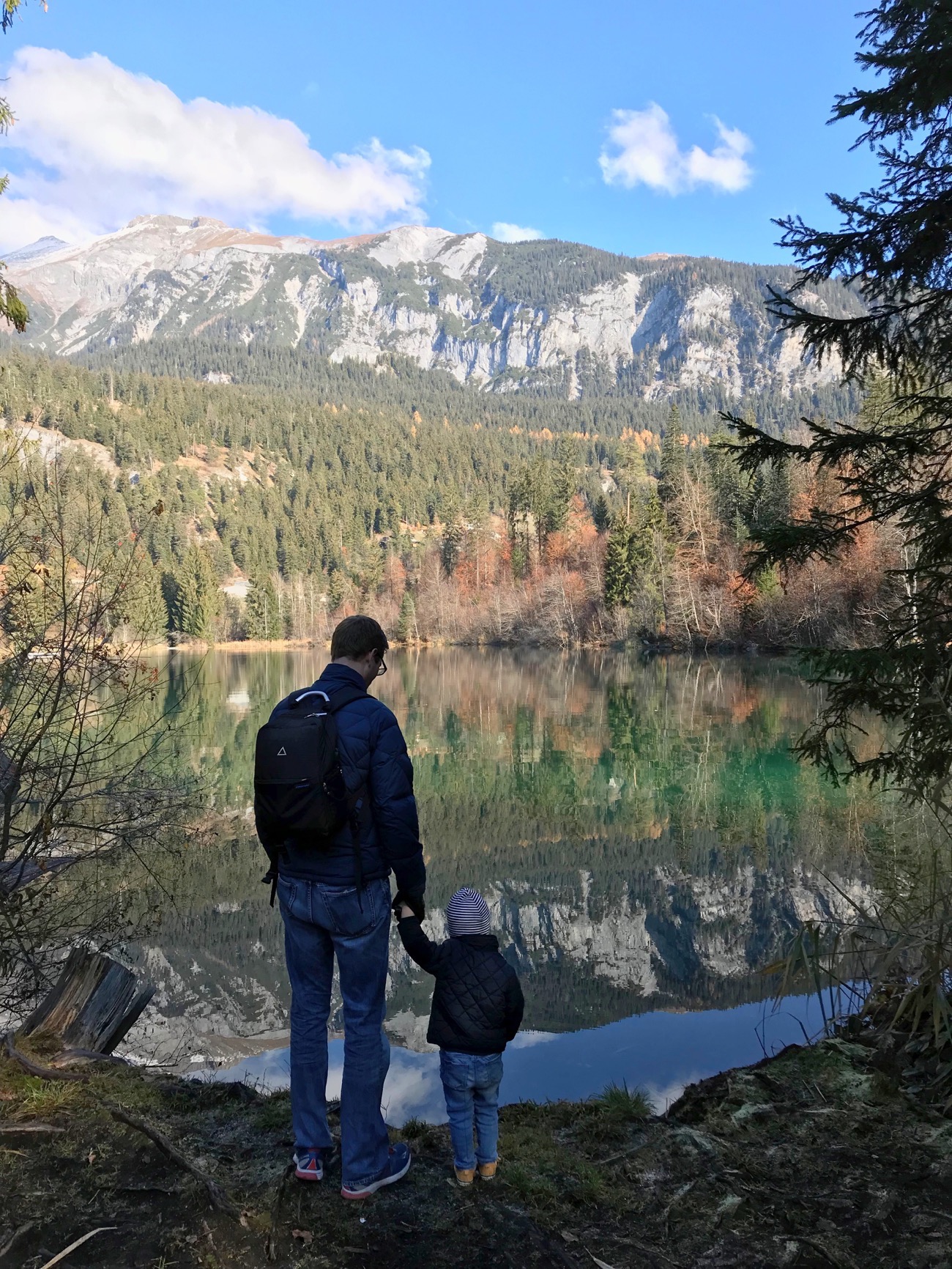 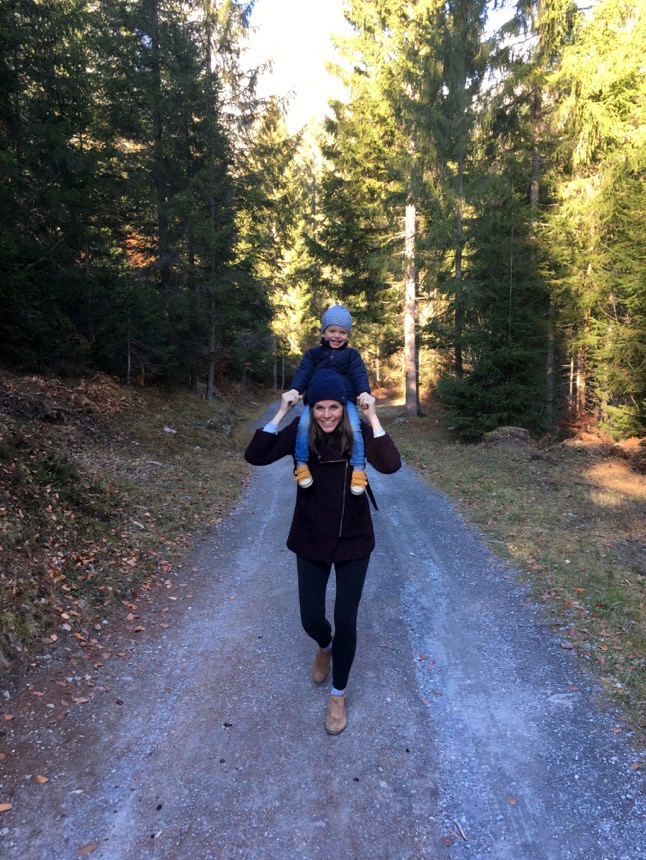 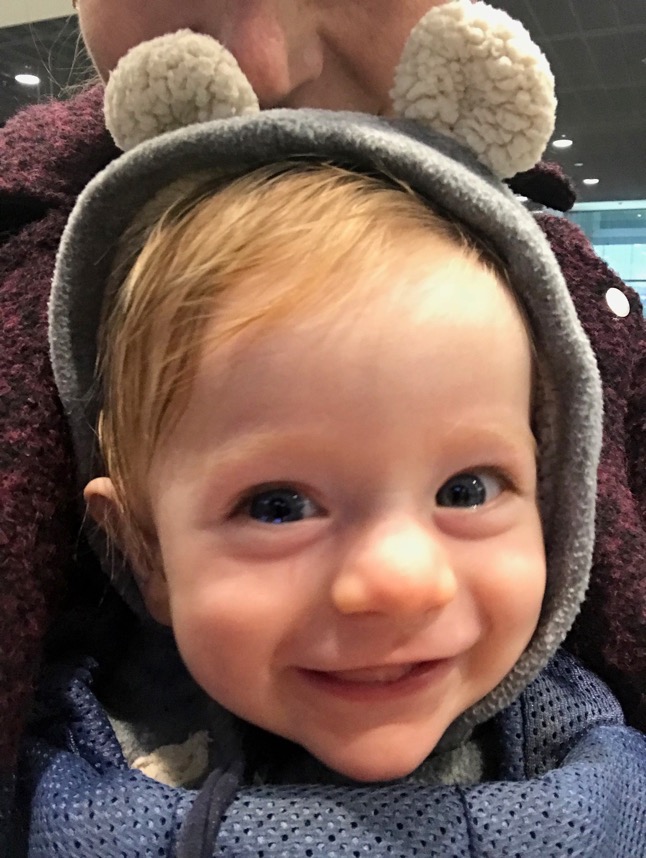 this trip was so quick, and included a delayed flight, a two year old barfing in the car, and a seven month old waking every hour or so through one night. but it was totally worth it. because it also included a stellar late-night deep conversation, moses literally jumping up and down with glee to be playing with his cousin, a simplified thanksgiving feast with family, outrageously gorgeous nature, lots of giggles and hugs, and just being with some of our most beloved people on earth.

until next time, schweiz!
switzerland