Showing posts from January, 2013
Show All

teeming with color and life 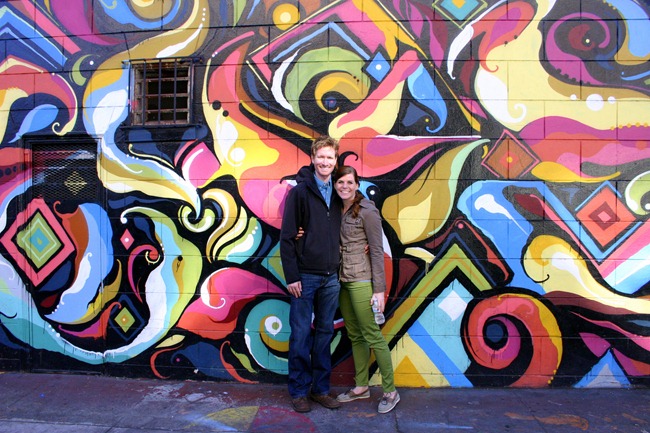 as a christmas gift, the boy gave me a mission district street art tour through the (very cool) website vayable . i was so excited i could hardly wait to hit the pavement with a street art expert and explore. i’ve scoured the mission a little to find a bit of street art in the past couple of years, and i’ve just become totally obsessed with it. i learned on saturday that i’d only seen a sliver of the street art in the mission – even after we finished the tour i realized we’d barely scratched the surface. we met up with our tour guide russell (who was so super) at 1pm and i devoured every minute of our three hours discovering all the walls and back alleys positively exploding with color and expression and energy. we’d turn around corners and get slapped in the face with cacophonies of outrageously awesome art. i just loved walking through the mission, the gritty space all around us buzzing and teeming with color and life. i loved learning about the elaborate world of street art in
4 comments
read more »

top of a tower, bow of a ship 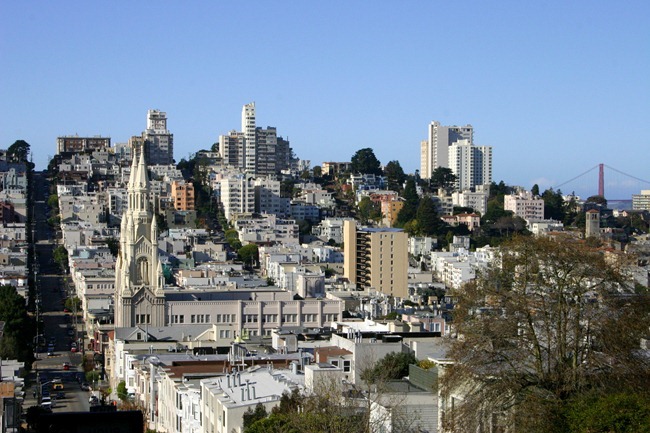 the boy and i spent saturday in the city. we started by trekking up telegraph hill to coit tower.   it was such a clear crisp day…so the views weren’t too bad…! i liked finding wishing coins from all over the world on the window sills. the last time i was at the top of coit tower , it was when i very first became a san franciscan. see that long curvy pier and big old boat in the very right of the picture above? the hyde street pier & maritime park, that’s where we headed next. it’s a sliver of the city i’ve always wanted to explore. and see that skinny tower on top of the hill to the right of the boat? that’s where we came from! i loved seeing all the workings of the different ships against the blue sky and with the golden gate bridge as a backdrop we had this old ship pretty much all to ourselves! which meant we had to employ the self-timer strategically… also, it was very windy! we were rushing to get to a street art tour in the mission (those pictures coming next!), so i’m deter
2 comments
read more »
More posts