Showing posts from July, 2018
Show All

three weeks in the united states! 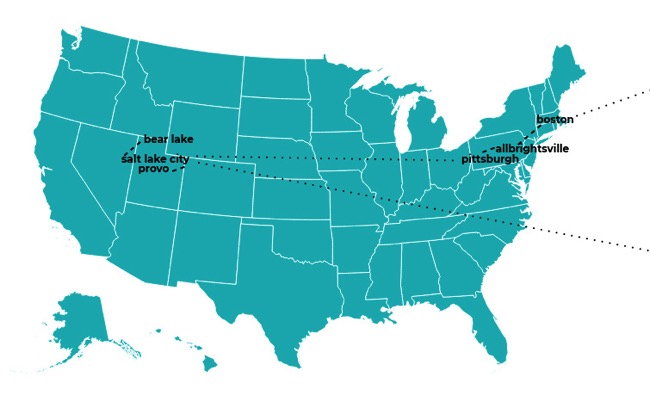 we just returned from three weeks in the states! we took four plane rides, drove about twenty five hours in cars, slept in nine different beds, and spent time with sixty eight beloved family members (plus four of our boys' great grandparents)! both our eyre family and our wright family had reunions, and our own little family had lots of fun together before, after and in between. it was an epic trip to the usa. i have some blog posts planned with photos from the reunions as well as moses's birthday and gabriel's blessing day, both of which happened while we were in the states. this post is for all the good times we had on our trip beside those big events.   our ten hour flight from london to salt lake city went about as well as it could have with two lap children (we decided to fly to the states three days before mo's second birthday, when we'd have to start paying for him to have a seat on flights). we had several empty seats around us and bassinet for gabriel.
3 comments
read more » 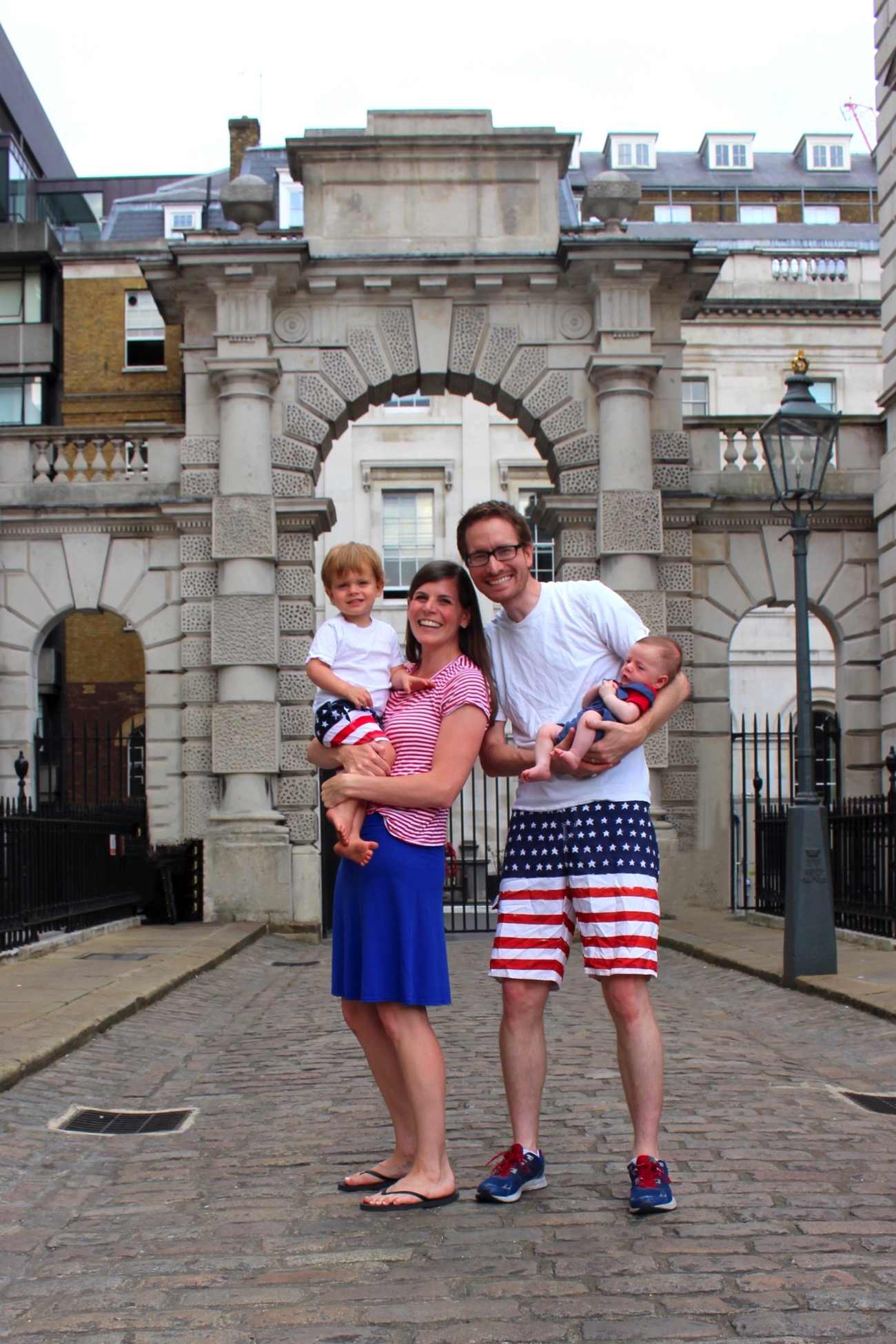 celebrating independence day in england feels a little peculiar, but i can't let a fourth of july pass without commemorating the birth of the usa ... and of course wearing patriotic outfits! the boys and i met up with ian after work. we had burgers and fries and milkshakes for dinner and played in the park, feeling really grateful for the freedoms we enjoy as americans.               it's fun to look back on the six independence days ian and i have spent together! god bless the usa!
5 comments
read more »
More posts