“a bosom friend – an intimate friend, you know – a really kindred spirit whom i can confide my inmost soul…” –anne of green gables

jane is my bosom friend, for sure. since she now lives in houston, just a 4 hour bus ride from dallas, i had to go see her while i was in texas. i hopped on megabus in the wee hours of monday morning, did some work in a houston starbucks while jane was in school, took the metro town to the medical center, and was overjoyed to see my redheaded bosom friend on the platform waiting for me. jane gives the best hugs ever.

jane showed me her stomping grounds in the occupational therapy program at texas woman’s university and it was so fun to see her world and meet her friends. we picked up her boyfriend and drove in horrendous traffic to rudy’s for some barbeque. and let me tell you what, it was woooooorth the drive. 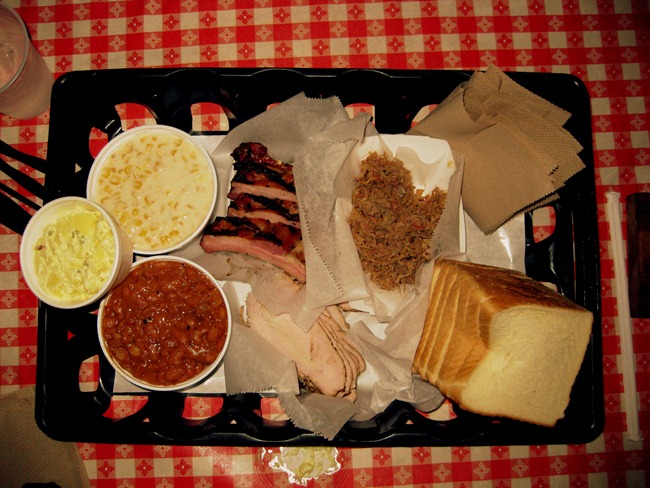 i don’t know if i have been that stuffed since thanksgiving! we stayed up too late talking and woke up real early to get to the temple for the first session of the day. jane and i have been in eleven temples together now. there’s pretty much no one i’d rather sit in the celestial room with than janey. from jerusalem (where we met) to our missions (wherein we wrote each other every two weeks, without fail) to adventures all over the west (bear lake, huntington beach and disneyland, lambs and parley's canyons, provo and salt lake and manti and vernal and logan, colorado springs…), our hearts have been knit together in righteous desires and love for life and truth. 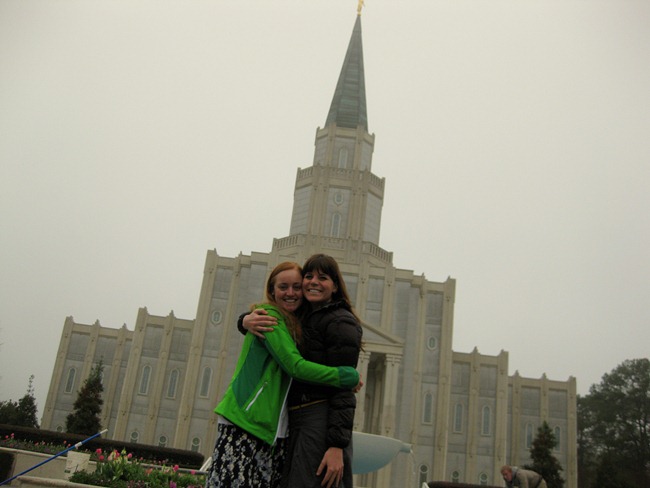 we had brunch in the cute little old town spring and went back to houston proper so jane could attend her classes and i could work (from the eighth floor of her building, which has amazing views of the blocks and blocks of the buzzing medical center). we went to dinner at a favourite cafe and picked up some bluebell ice cream at the grocery store. it was divine to just relax with jane and that incredible ice cream.

the next day we got to explore downtown houston a little. i like the feel of the city – the juxtaposition of urban and cowboy is fun. we found a gem in the public library, which was gorgeous! 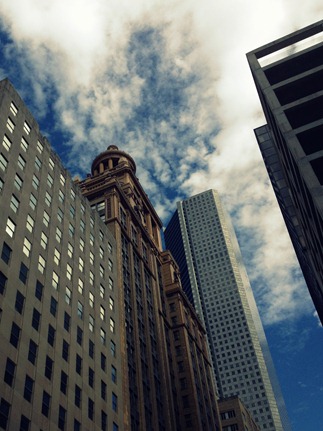 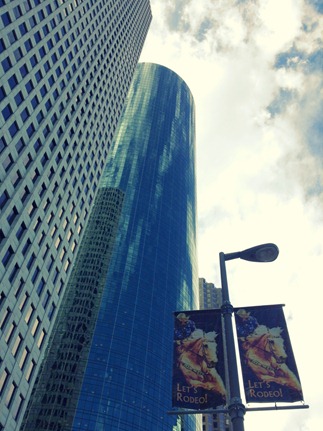 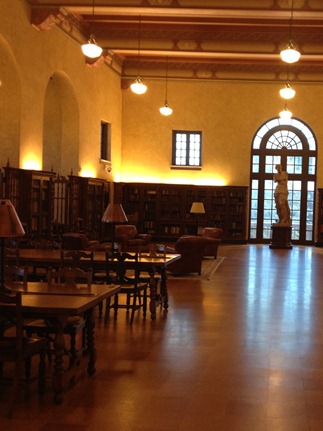 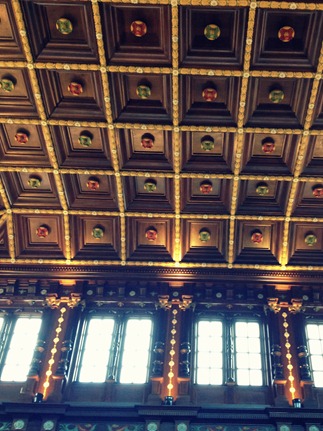 here’s a really blurry picture of us outside of texas woman’s university with parts of the medical center behind us. after days of dreary, cloudy weather, the sun and blue sky had finally come out! 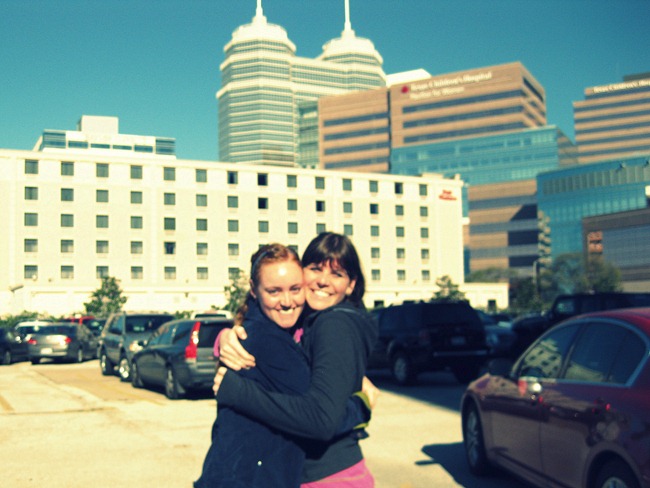 we made a stop on the way to the airport at the william’s waterwall, which was really neat! over 11,000 gallons of water fall down this spectacle every minute! we were in awe. 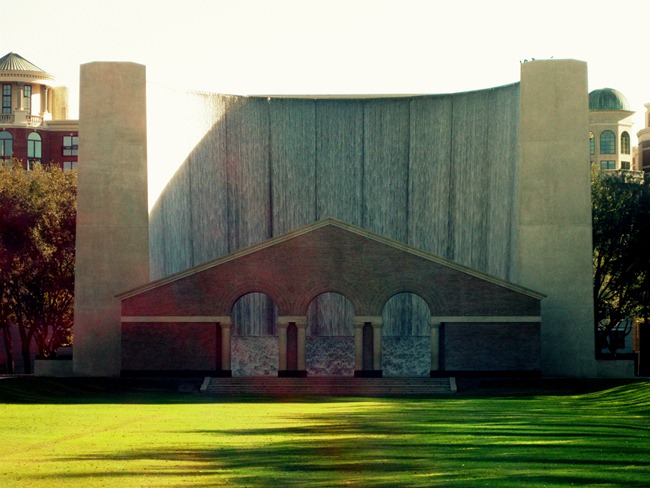 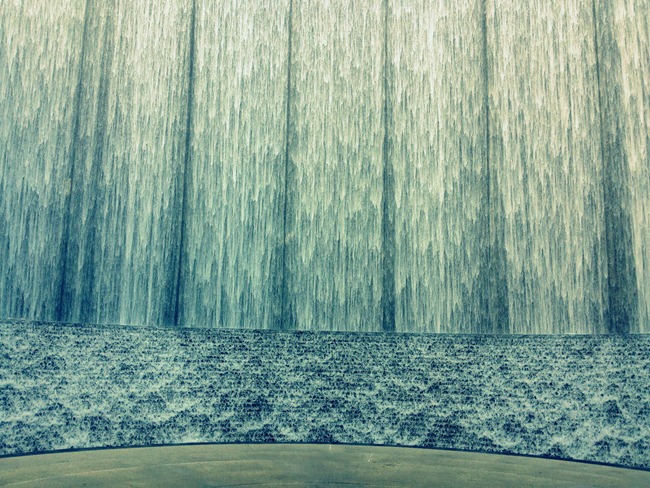 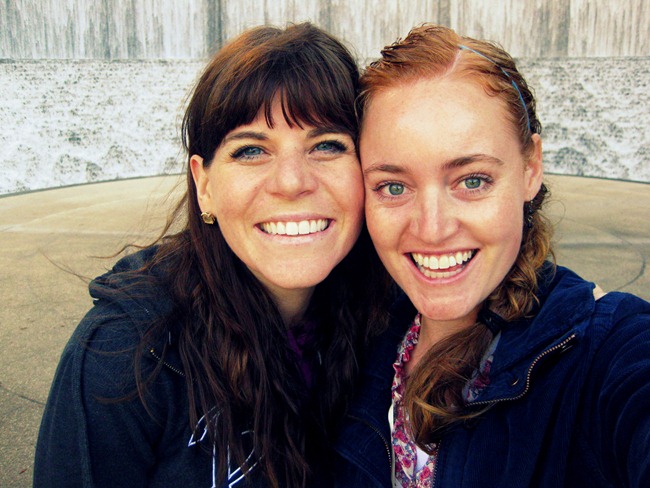 bosom friends indeed. this girl is part of my heart. and in that i’m so dang blessed.