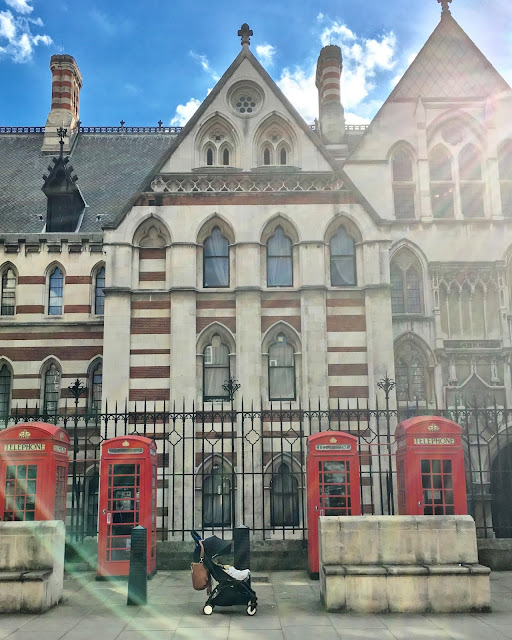 i've been getting a bunch of messages lately asking about my recommendations on what to see, do, and eat in london - specifically things off the well-trodden tourist circuit. i wrote a first rough draft london city guide last feburary, but these messages prompted me to compile and share a quick updated list of some of my london faves.


i actually think the super touristy things in this city are mostly really cool! in my opinion, every london visitor should go inside westminster abbey, and climb to the top of the dome of st. paul's cathedral, and wander the national gallery after experiencing the buzz of trafalgar square. but here's a few things i really love in this glorious city that are a bit more obscure.


i hope this is helpful! and if you're reading this and you know london quite well, let me know what's missing in this list!!!
london