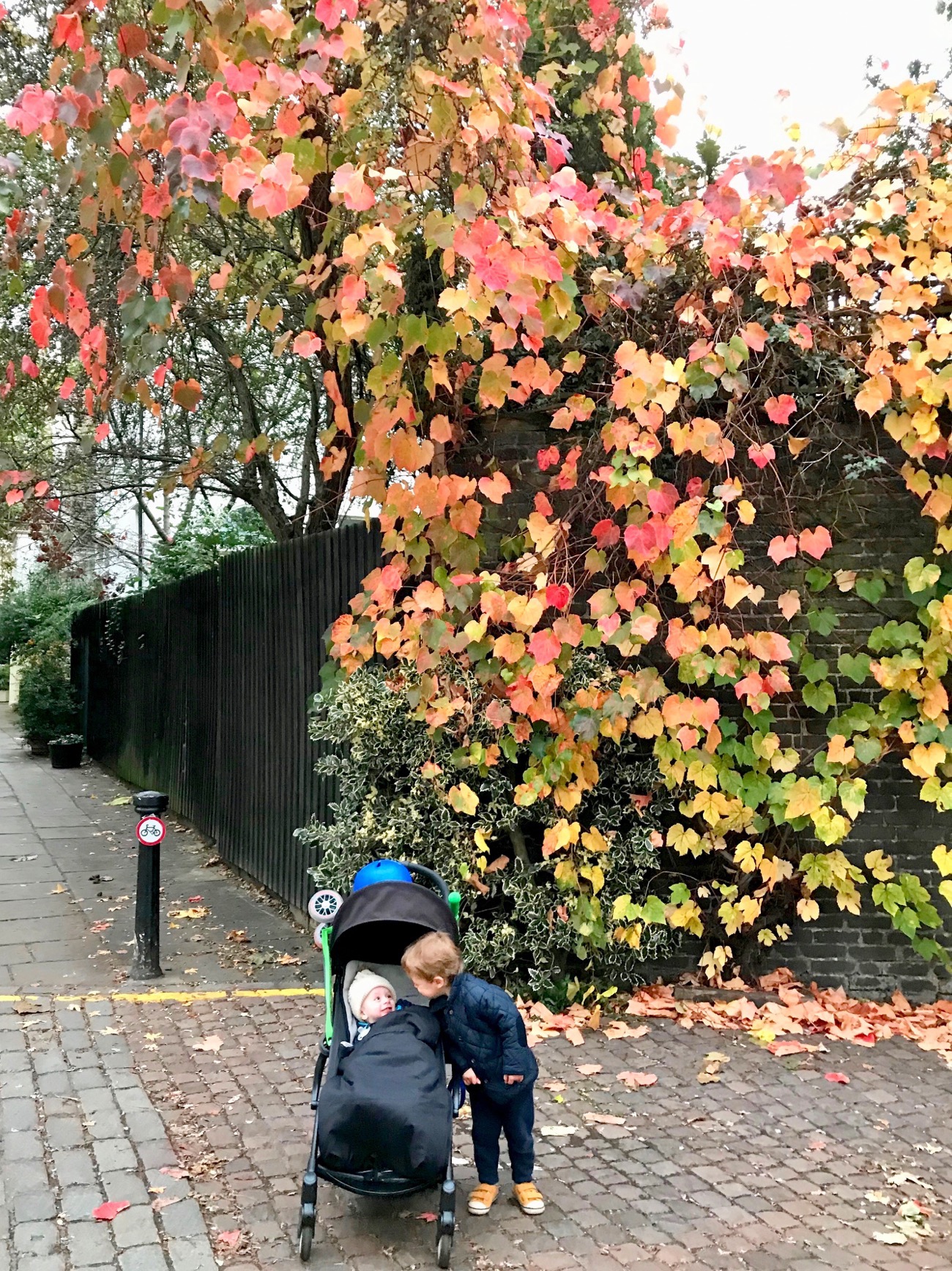 a few things i want to remember about our boys at six months and two and a quarter years old:


i'll never get over how lucky i am to watch these boys grow, to witness them becoming themselves. it's incredible.
gabriel moses